The World’s Biggest Bee Just Buzzed Into My Heart 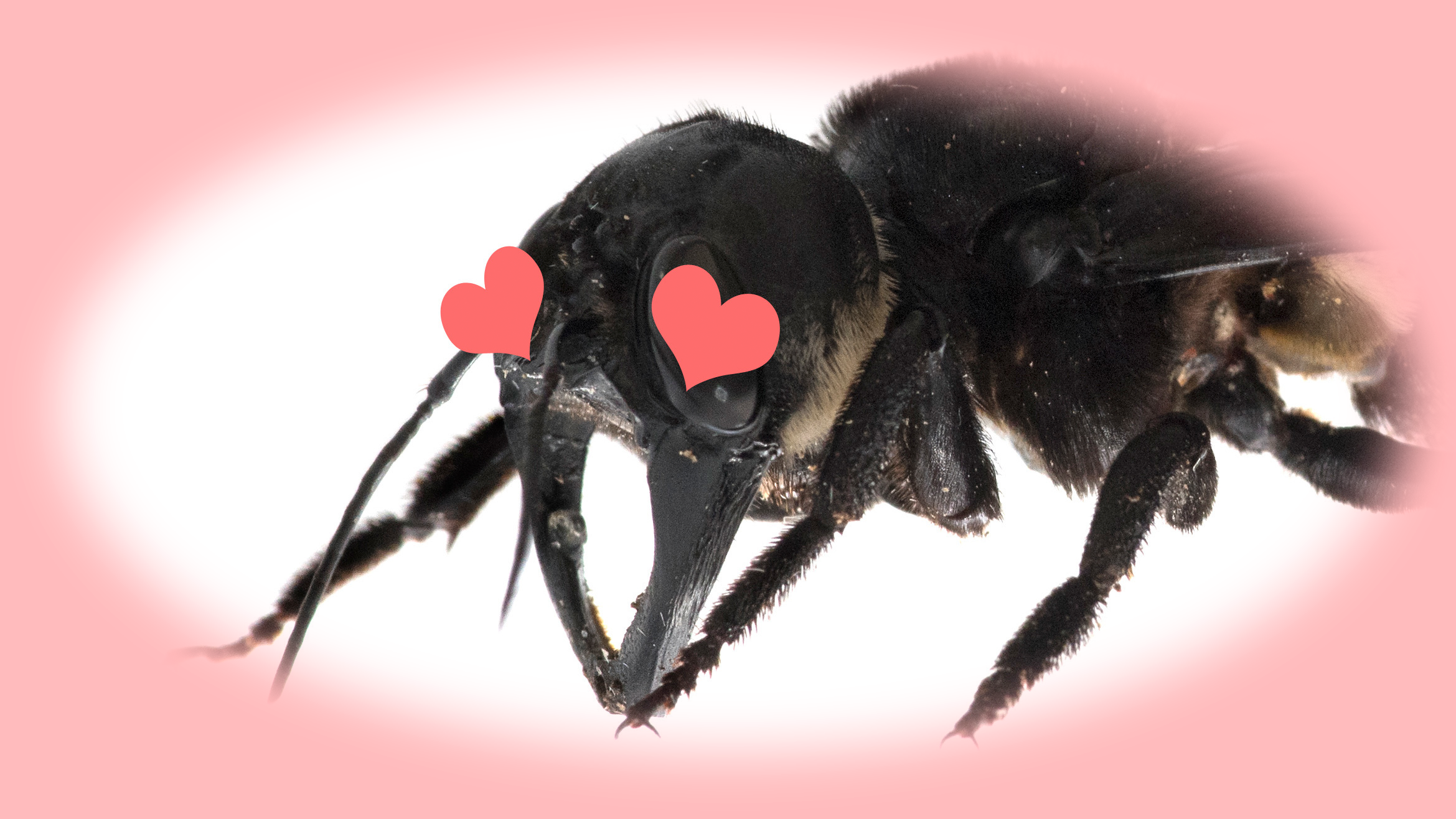 I don’t remember when or where I was first stung by a bee. What I remember is the pain.

Radiating from the pink welt was a sharp, throbbing ache. Adults said there was no treatment except ice. At the time, my tiny torment felt endless and unfair, but later encounters with yellowjackets reframed my first sting. Wasps, I learned, were the real arseholes. Any harm (helpful, iconic) bees caused me was probably my fault.

This simplistic good bee/bad wasp worldview helps explain my reaction when I learned this morning that the world’s biggest bee has been found alive in Indonesia. “BIG BEE,” I wrote in our office chatroom. “BIIIIIIIIG BEEEEEE.”

The size of a kumquat and black as burnt toast, Wallace’s giant bee was presumed extinct as recently as the ‘80s. It hadn’t been spotted alive by researchers in decades. I sure as hell hadn’t seen one—but when I did today, I was in love. 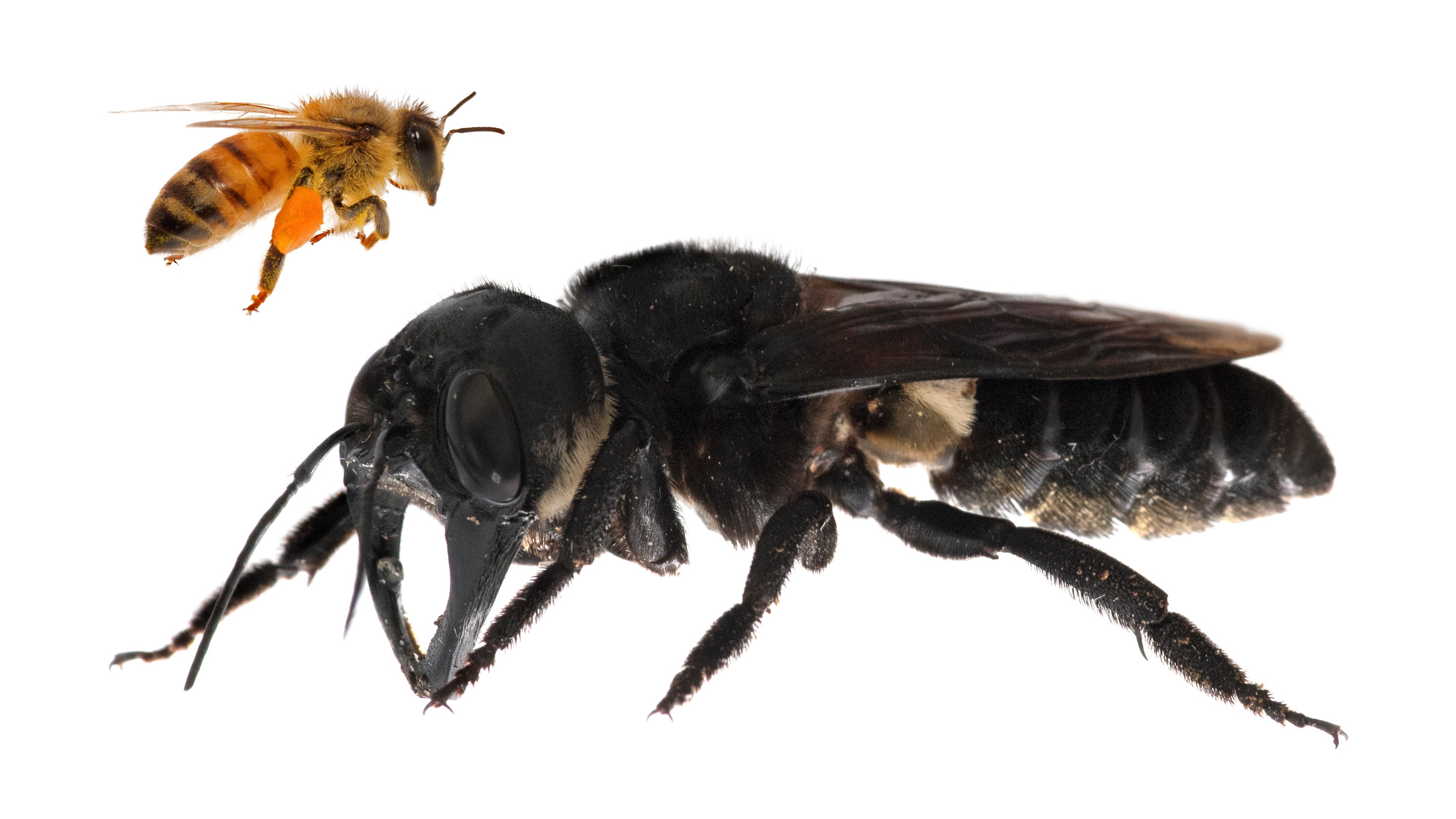 Just check out the jaws on this thing. What a monster! Scientists say they’re for carrying tree resin. I say they’re so this big honkin’ bee could saw its gnarly arse straight into my heart.

I’m told Wallace’s giant bee makes its nest in termite mounds, which is also cool, but if I’m being honest, the big bee’s bigness is its primary appeal to me. Four times the size of a honeybee! Sadly, not everyone shared my affection.

“ew,” is how one colleague reacted to the news. “fuck that,” wrote another. A third coworker (cruelly!) stated that he wished the bee would go back to being extinct.

If we were talking about a big nasty wasp like the Asian giant hornet, I’d understand. But this is not a big wasp, it’s a big bee—one that could potentially become my good friend and accompany me on a series of not-yet-fully-imagined adventures.

Of course, the desire to be close to animals can play a role in their destruction. Rare insects like Wallace’s giant bee can be valuable to collectors. Speaking to The Guardian, conservation biologist Robin Moore noted that announcing the bee’s rediscovery could be controversial, “but the reality is that unscrupulous collectors already know that the bee is out there.” Indeed, a (dead) Wallace’s giant bee reportedly sold for $12,664 on eBay last year.

So as much as I might want to beefriend the big bee, today’s discovery only reaffirms the lesson I first learned decades ago: For amateurs, at least, bees are best left alone.