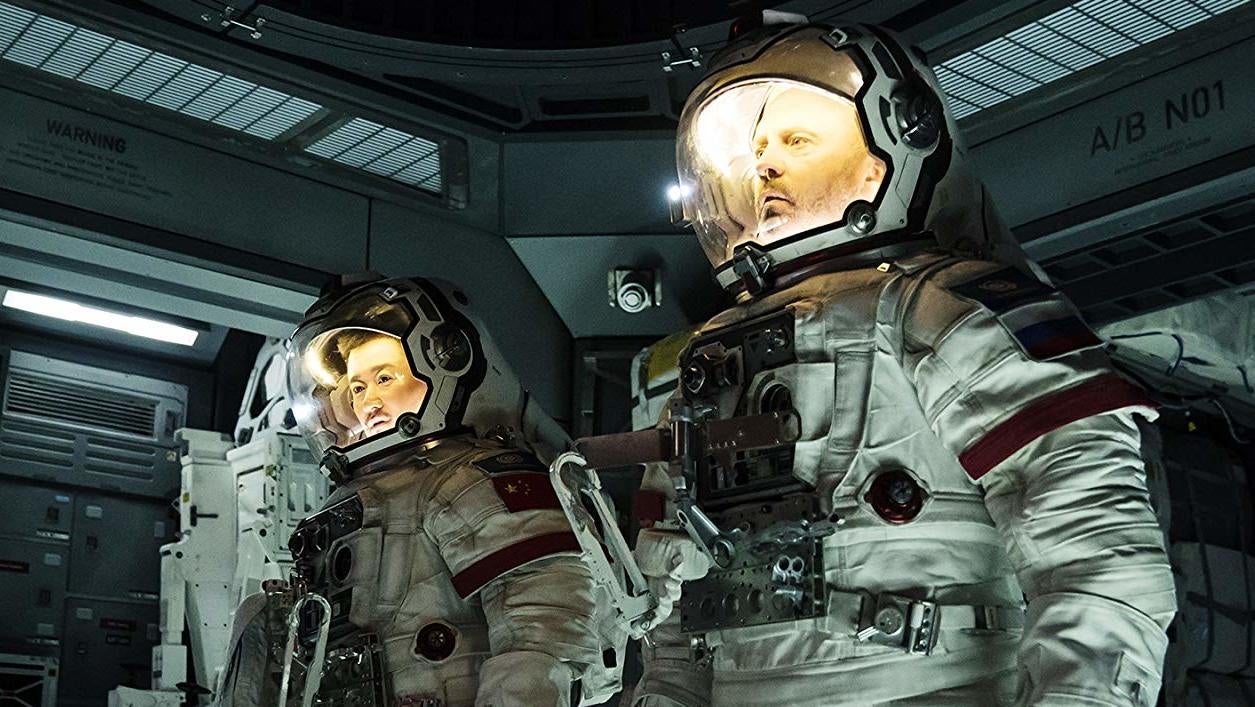 An image from <em>The Wandering Earth</em>, which Netflix has acquired. (Photo: Beijing Culture)

We’ll now get a chance to see China’s science fiction smash, The Wandering Earth, based on a short story by Hugo-winning author Liu Cixin. Netflix has announced it’s acquired the film, bringing the country’s first sci-fi blockbuster to audiences around the world.

According to The Hollywood Reporter, Netflix has acquired the U.S. and international distributing rights to The Wandering Earth. Based on a short story by Cixin, who won a Hugo Award in 2015 for The Three-Body Problem, The Wandering Earth has made over $844 million at Chinese theatres since it came out earlier this month, making it a smash success in the country.

The film features Chinese action star Wu Jing (Wolf Warrior 2) and was directed by Frant Gwo. It takes place in the distant future, as the sun is about to explode, meaning humanity has to find a new solar system to colonize and survive. Netflix has not yet given a release date.