Report: Margot Robbie’s Harley Quinn Might Return For Suicide Squad 2 After All 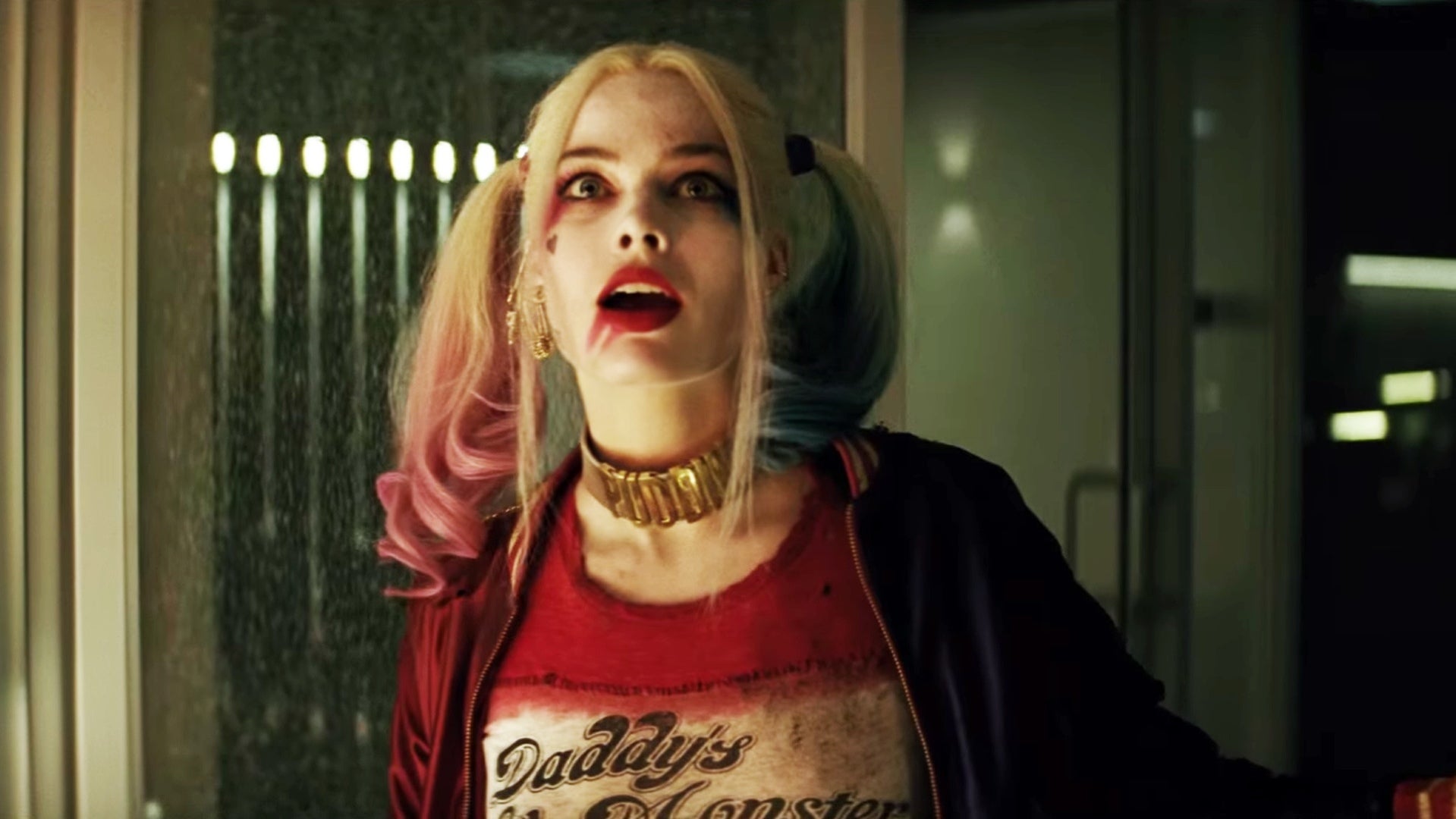 Recently, rumours surfaced suggesting some shakeups for the Joker-ific side of the DC cinematic world, particularly indicating that Jared Leto would not be returning as the Joker. The report also said, according to inside sources, that Margot Robbie would not be returning for Suicide Squad 2, instead focusing on Birds of Prey and leaving that part of the DC universe to be re-imagined by James Gunn.

Now, new rumours have come out contradicting those earlier rumours. Only, plot twist: they’re from the same report. That’s right, Forbes’ big feature on the future of DC movies has been updated to amend some of its earlier information, with Harley Quinn’s future in particular the major subject of change.

According to the new information, “from sources close to production,” Margot Robbie’s Harley Quinn will, in addition to her star turn in the upcoming Birds of Prey movie, be appearing in James Gunn’s sequel, reportedly called The Suicide Squad, set to begin production later this year.

Since Harley Quinn was definitely one of that film’s brightest spots, this is potentially good news. Though, if true, it also goes to show how things are still pretty in flux behind the scenes at Warner Bros.

At any rate, Harley will be in Birds of Prey (and the Fantabulous Emancipation of One Harley Quinn), due out in 2020.