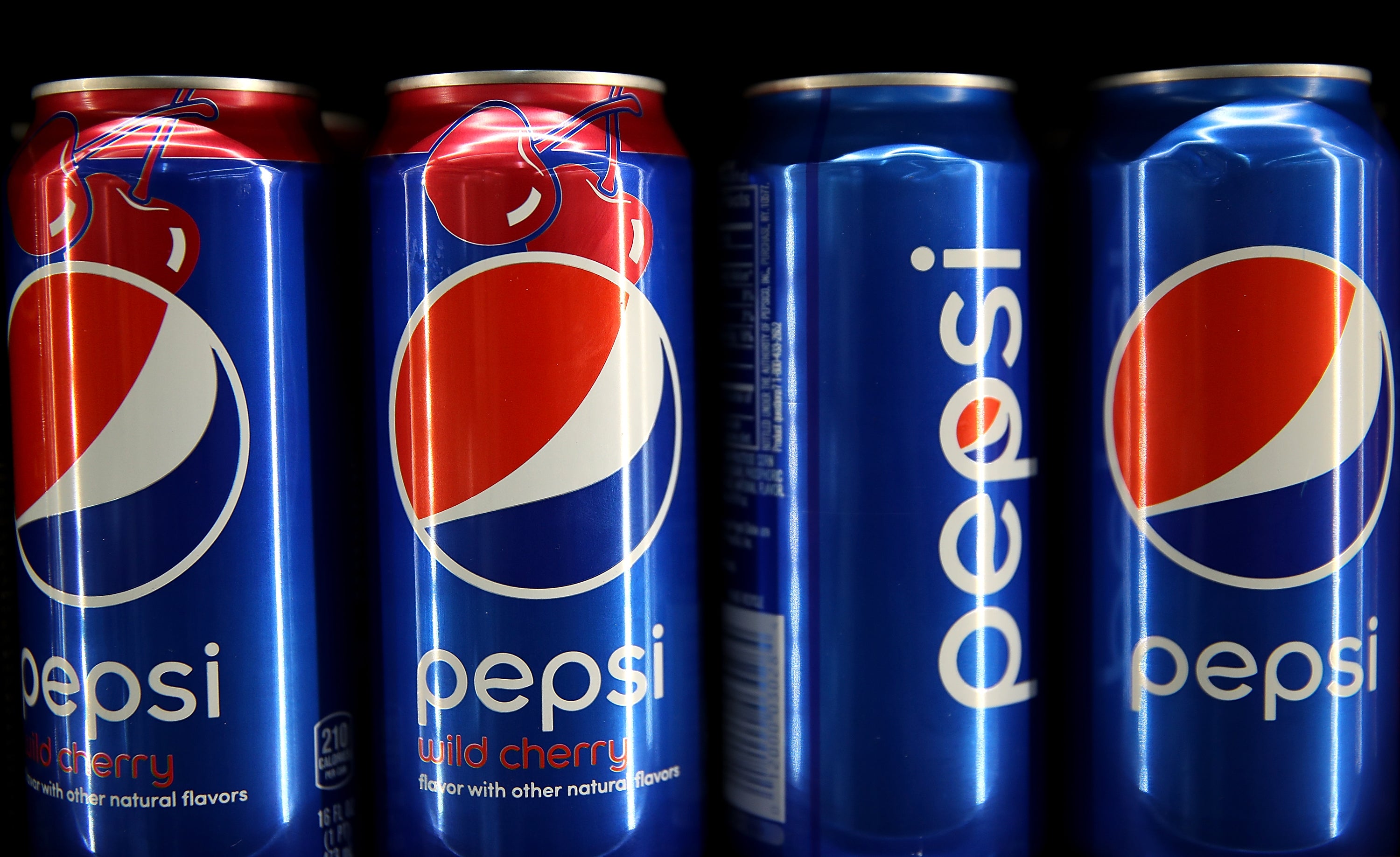 Yesterday, news went viral that PepsiCo was spending $US2.5 billion ($3.5 billion) on a plan to restructure the company that involved laying off an untold number of its workers.

Most major corporations try not to say the quiet part loud, so Laguarta’s blunt corporate enthusiasm was at least refreshing in that regard.

But it justifiably stoked fears of creeping automation-fuelled job loss, as it turned out the bulk of that $3.5 billion was going to be spent paying out severance for the apparently quite significant portion of PepsiCo’s 263,000 employees that were going to be laid off.

However, that isn’t the most unsettling part about this saga of corporate efficiency. It’s that PepsiCo turned a robust profit last year.

That’s about a 158 per cent increase in annual profit. So why is PepsiCo automating if it’s already immensely profitable? The simple answer is: Because it can.

In the earnings call, Laguarta prefaced the bit about turning to automation by saying it was driven by a need to make the company stronger. “This involves becoming more capable, leaner, more agile, and less bureaucratic,” he said.

So, while PepsiCo is certainly automating its warehouse and factory equipment, the implication seems clear that the company is automating blue collar jobs, too.

Trimming those jobs, Laguarta said, will “drive down cost and that enables us to plow the savings back into the business to develop scale and sharpen core capabilities that drive even greater efficiency and effectiveness, creating a virtuous cycle”.

And just when you thought things couldn’t get any more redolent of outright corporate dystopia, wait till you hear what those savings will be “plowed into”. Spoiler alert: They are “consumption occasions”.

Laguarta noted as much in the call: “Across snacks and beverages, we’ll invest to capture a greater share of consumption occasions, from indulgent to functional, social to individual, value to premium, and across dayparts from morning to night.”

Sure, it’s ancillary to the automation issue, but there’s something that’s just so disconcertingly perfect about the notion that thousands of people are getting fired from a profitable company so automated systems can take over and produce even more snack foods for an increasingly idle and out-of-work population.