LG Has No Immediate Plans To Release A Foldable Smartphone, Head Of Mobile Says 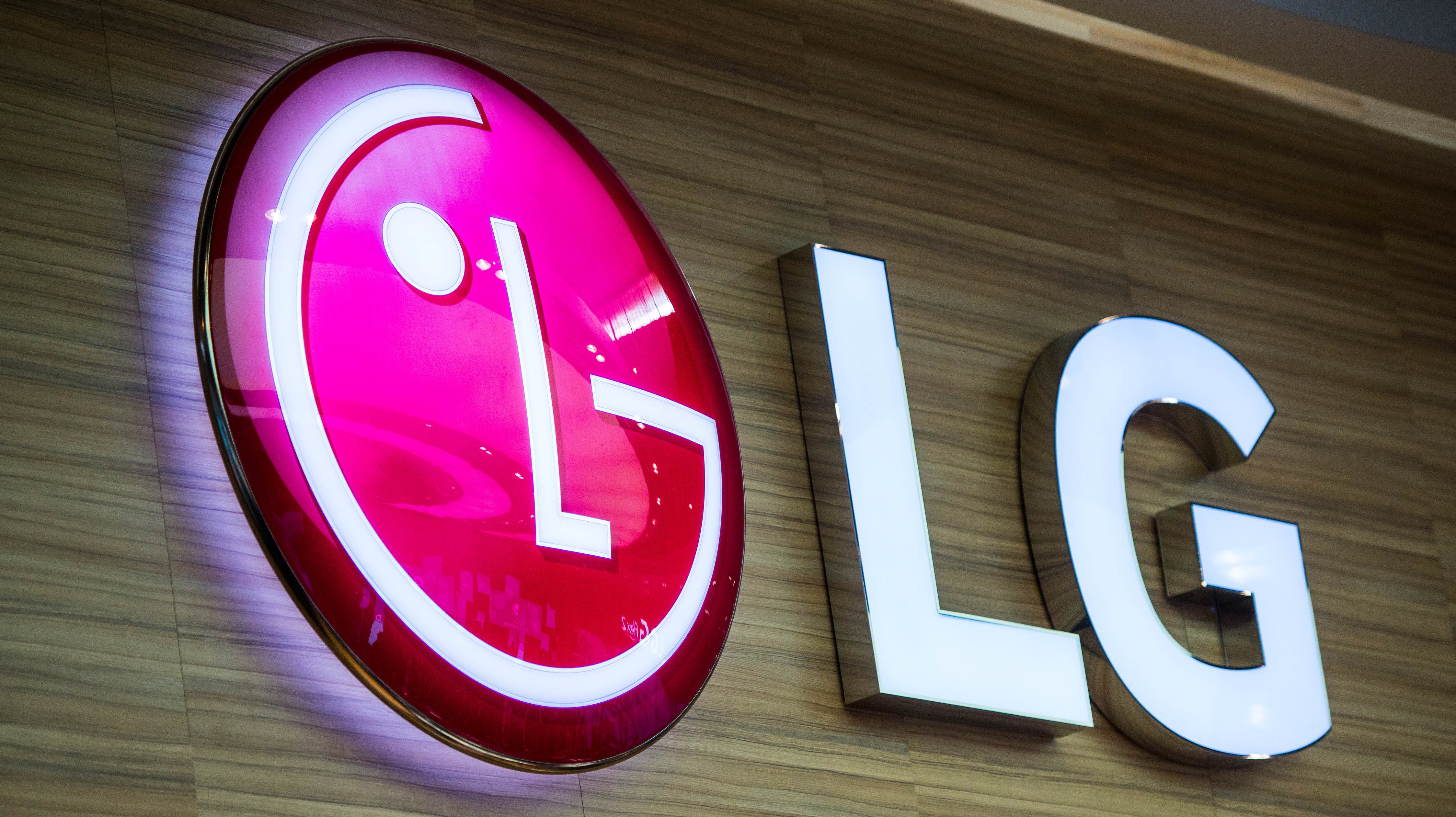 If you were holding out for a folding phone from LG in the near future, you may be waiting a while. According to the company’s head of mobile communications and home entertainment divisions Brian Kwon, LG thinks it’s too soon for a such a release.

Kwon was quoted by the Korean Times while speaking during a Friday press event in Seoul. According to Kwon, the company weighed a potential release alongside the launch of its 5G phone. But rather than introduce a foldable smartphone at this time, the company plans to hold off while it gauges consumer responses to folding smartphone technology. Per the Korean Times, Kwon added:

The market demand for smartphones is expected to be at around 1 million but LG’s main issue in smartphone business is to regain its market position. Considering this situation, it is too early for LG to launch a foldable smartphone. In terms of technology, we are fully ready to respond depending on consumers’ reactions (to foldable smartphones).

Kwon was tasked with helping to save LG’s floundering mobile outfit when he took on the role late last year. At the time, the company said the boss it credits with bolstering its entertainment division would “be instrumental in continuing LG’s mobile operations turnaround.” And Kwon appears to think that releasing a foldable phone at a time when some of LG’s competitors are preparing to do the same will not necessarily be advantageous.

Instead, Kwon called LG’s gimmicky albeit wonderful rolling TV “one step ahead of foldable technology,” according to the Korean Times. The 65-inch LG Signature OLED TV R—which comes equipped with plenty of bells and whistles, like being able to be controlled by Siri—is expected to ship sometime in 2019.

As for its 5G phone? As the Verge noted Saturday, the LG V50 ThinQ—apparent images of which were posted on Twitter over the weekend by leaker Evan Blass—is expected to be announced on Feb. 24 ahead of this year’s Mobile World Congress.

[Korean Times via The Verge]