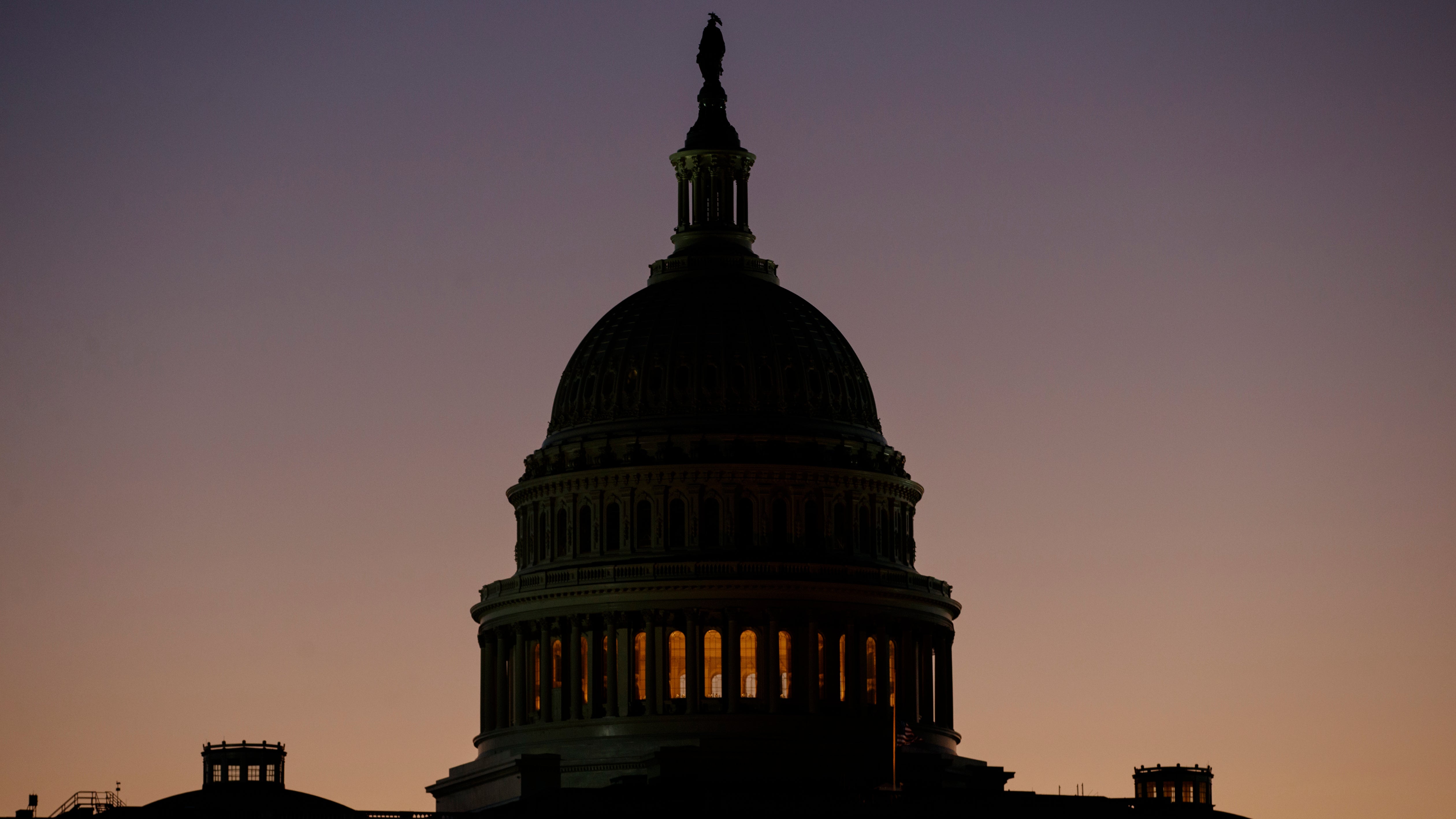 After years of being wasteland of denial, the House Science Committee is once again a functioning body holding hearings on climate change that don’t make your brain hurt.

On Wednesday, the committee held its first hearing since Democrats took over the House. The hearing was focused on climate change, and it featured five scientists whose views are well within the mainstream, including one called by the new Republican minority. And while questions betrayed that there’s a large ideological gap for how to deal with climate change (there were also a few oddball questions), the hearing was still infinitely more constructive than those held under the now-retired Lamar Smith.

The House Science Committee was a bottomless pit of sadness when Republicans controlled it. Lamar Smith oversaw a committee majority that was virulently anti-science, hostile to scientists, and prone to tweeting out propaganda.

Then in the minority, Democrats called the committee “completely embarrassing,” “dangerous” and used air quotes around the word “science.” When Democrats took over the committee after being swept into power by last year’s midterms, newly-minted chair Eddie Bernice Johnson quickly put climate change on the agenda to show the committee was heading in a new direction. 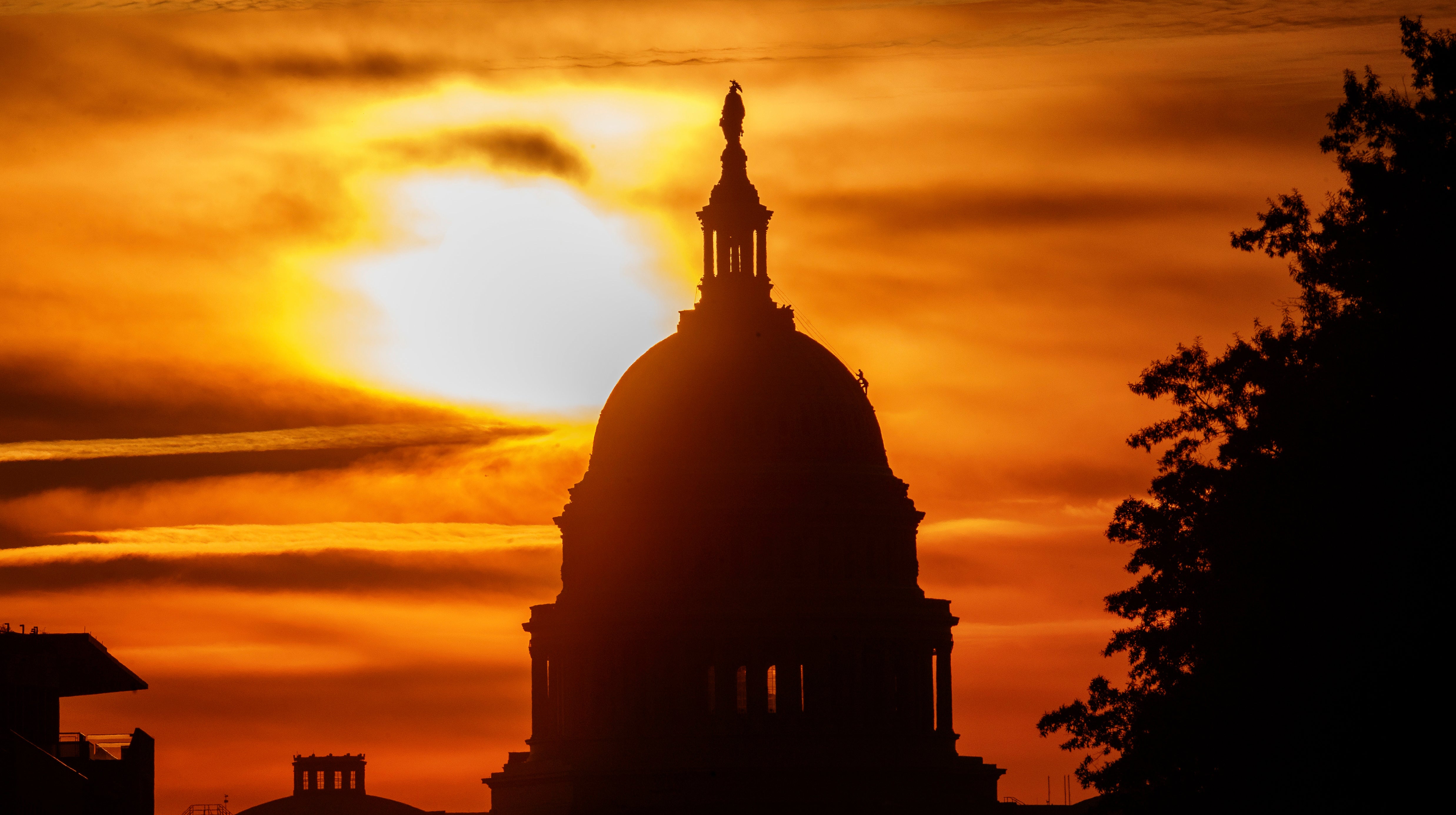 New House Science Committee Chair To Climate Scientists: We've Got Your Back Again

Change is in the air over at the House Committee on Space, Science, and Technology. An oozing sump of climate change scepticism under the leadership of Texas Republican Lamar Smith, the committee is poised to be taken over by Democrats and led by Texas’s Eddie Bernice Johnson, a registered nurse and longtime champion of science education.

Republicans took a big step, however, by calling Joseph Majkut, a climate scientist from the libertarian-leaning Niskanen Center whose views are in line with his peers. That the minority called him should not be news and yet it is.

Likewise, there were no big news moments in the press conference because the questioning largely focused on climate science and energy policy as opposed to debating nonsense that was a hallmark of the Smith era. That’s not say some holdovers didn’t carry the Lamar Smith mantle forward.

Representative Mo Brooks—famous for asking if falling rocks were responsible for sea level rise at a hearing last year (they’re not)—asked some more oddball questions on historic sea levels. And Representative Brian Babin asked a hard to follow question about Greenland settlements and whether it’s “more advantageous to have a little warming going on around the globe or a little cooling around the globe?” But where previously there would be some fringe ideologue to take these questions and run with them, they were pretty much swatted away by all parties including the witness Republicans called.

“We’ve built our society around temperatures we encountered over the last 200, 300 years,” Majkut said in response to Babin’s query about whether global warming might be a good thing. “We’re changing that.”

It’s no wonder Democrats on the committee were singing the praises of the new environment.

“For years, we found ourselves wasting time arguing with non-technical witnesses,” Representative Bill Foster, until recently the only science PhD in Congress, said at one point. “I’m thrilled to see some of the changes happening with this committee.”

While most members of the committee agreed on the science, the hearing did reveal that the Green New Deal, the progressive proposal to rapidly transition the U.S. off fossil fuels, continues to be a flashpoint between the parties.

There were a few jokes about cow farts that have become a central GOP talking point, but many Republican committee members asked more pointed questions about how muscular the federal government should be in setting climate policy and targets or binding those with popular progressive policies like single payer healthcare and a living wage.

In response to one such question, Majkut referred to the Green New Deal proposal on the table as a “broad progressive agenda greenwashed by a few climate details.” Representative Steve Cohen, the only committee member who is co-sponsor the resolution to create a Green New Deal, responded by pointing out the whole thing was aspirational and a way of focusing “people’s minds and attention to climate change.”

Republicans were also keen on figuring out how the federal government could help extend the shelf life of fossil fuels, asking numerous questions about carbon capture and storage, federal investments in technology, and how to get low-carbon options from carbon capture to next generation nuclear power to market. That’s not wholly at odds with the Green New Deal, which refers to clean and zero-emission sources of energy, but Republicans clearly have different ideas of how to get there (though nowhere close to even a set of loose policy proposals for how to do so).

Republicans also balked about how much it would cost to address climate change, though Kopp reminded the committee that the cost of inaction is much higher.

Ironically, we might not even be discussing the Green New Deal if it wasn’t for years of Republican-led inaction, some of it spearheaded by this very committee. So while it was heartening to see actual policy questions about climate change addressed at Wednesday’s hearing, it also served as a sad reminder of all the time that’s been wasted and the need for Congress to get its act together soon.