Here’s What People Google Before Going To The Hospital 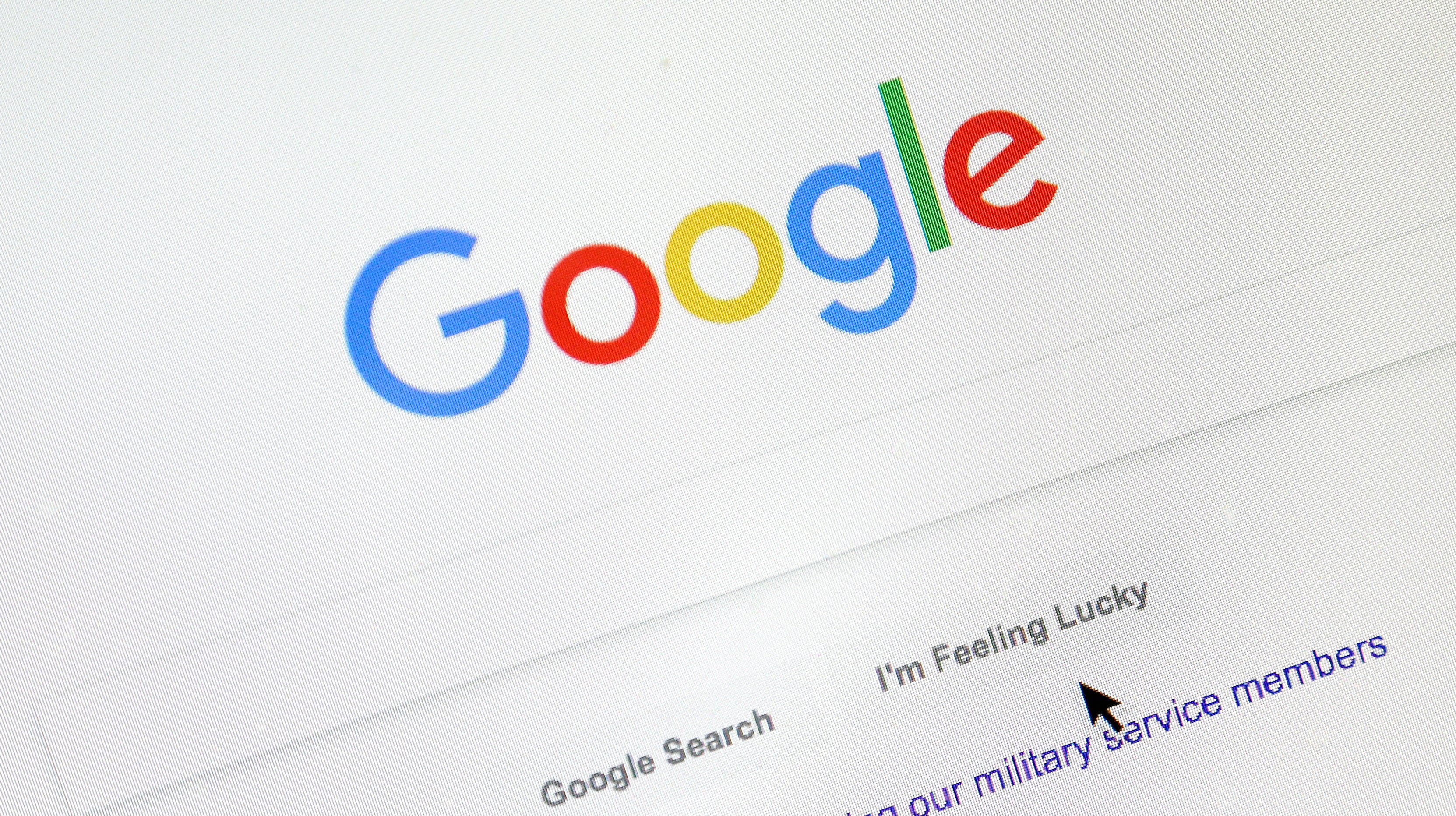 Accepting medical help in the U.S. country is often no easy task, especially given rising health care costs. So it shouldn’t come as a surprise that plenty of people in need of emergency care first turn to Dr. Google for advice, according to a new study out Thursday.


The study found that more than half of patients who visited an emergency room and were willing to share their Google search history searched for information related to their health problems in the week before their visit.

Of these patients, 53 per cent made searches directly related to their reported health problems sometime in the past seven days before their visit. These searches usually involved looking for information on their symptoms, or trying to figure out what exact illness they could have had. Fifteen per cent of patients also searched for information about emergency departments or hospitals, like the address of the nearest one available. Overall, Google searches for any health-related information doubled in the week before their visit, compared to their ordinary searching habits.

The study’s findings were published in BMJ Open.

“Even though we’re in the early stages of this research, we’ve learned a lot about the questions patients ask before making the decision to visit an emergency department, as well as questions they have about their care after their visit,” said lead author Jeremy Asch, a researcher at the university’s Penn Medicine Center for Digital Health, in a statement.

Asch and other researchers in his field have long tried to use our digital histories as an indirect way to study people’s health-related attitudes or behaviours. Some research has even suggested that Twitter and other social media networks could be used to predict outbreaks of diseases like the flu before they’re easily apparent. But social media posts, by their nature, are an imperfect proxy for what’s really on people’s minds since they’re meant to be seen by others.

The current study, the authors say, is the first to couple people’s web searches and medical history, which they hope will make for more accurate predictions or insights about people’s understanding of health problems. One patient, for instance, Googled “how big is a walnut” and then “what is a fibrous tumour?” A look at their records revealed that the patient had earlier been told by a doctor that they had a “walnut-sized fibrous tumour.”

“The physician caring for that patient might have believed effective communication took place,” said Asch. “But if the patient then had to look up the two key terms—‘walnut’ and ‘fibrous tumour’—it’s clear that the patient communication wasn’t effective enough.”

As important as Google has become to our digital way of life, it’s also ever more apparent that it comes with its drawbacks, and that’s definitely true with using Google as a doctor. Doctors and some studies have argued that reams of confusing information or outright myths can pop up when searching for any health-related topic on there, which can then harm the trust patients have in their doctors. (At least one study, though, has found that Googling before an ER visit can actually help relieve patients’ worries). That’s to say nothing of conspiracy-laden YouTube videos and ads that are one click away.

I Cut Google Out Of My Life. It Screwed Up Everything

There’s not going to be any simple situation for cutting down on this crank noise, or making sure patients and doctors are in sync with one another. But the fact that so many patients were (somehow!) willing to share their Google history, the authors said, is a good sign that we can use this kind of digital information to someday “better predict healthcare use and understand health-related knowledge, attitudes and behaviours of more general populations.”

One example of this, they said, could be tailored information on resources for people who search about serious health problems, similar to how information on crisis and suicide hotlines can now pop up when using certain search terms. That said, even these prompts could still use some tweaking, so it’s not necessarily a perfect idea.

[BMJ Open via University Of Pennsylvania School Of Medicine]