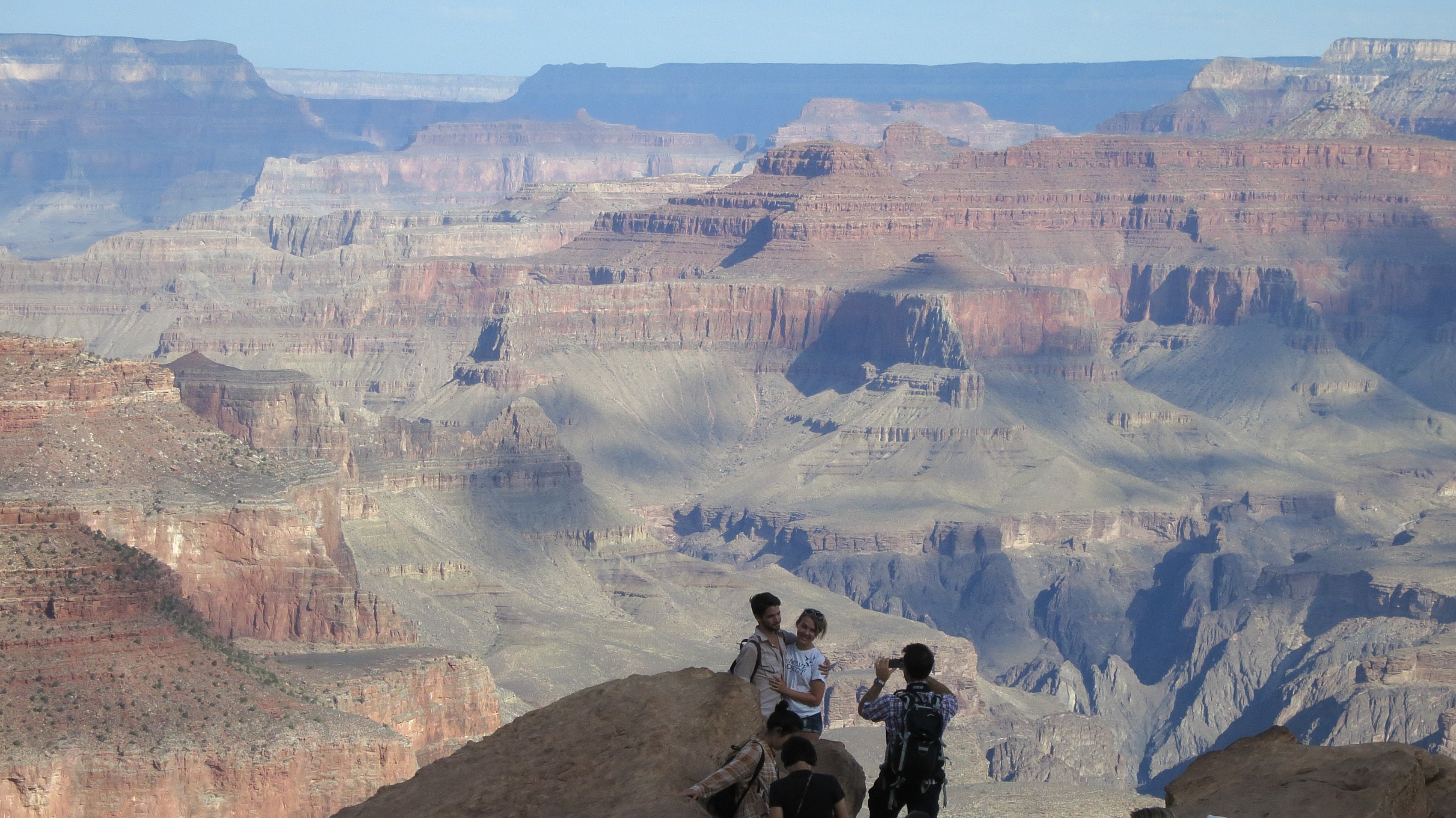 According to safety, health, and wellness manager Elston “Swede” Stephenson, three 19l containers of uranium ore were kept near a taxidermy exhibit at the Grand Canyon’s Museum Collections Building for 18 years until they were discovered last year and quietly disposed of.

“If you were in the Museum Collections Building (2C) between the year 2000 and June 18, 2018, you were ‘exposed’ to uranium by OSHA’s definition,” reportedly read the email Stephenson sent to all Park Service employees on February 4.

According to the Arizona Republic, Stephenson’s email explained the uranium was in a park headquarters basement for decades before it was moved to the museum building in 2000. He wrote that the buckets were stored near a taxidermy exhibit that tours for kids stopped at.

“I’ve never seen anything like this in my life,” Stephenson told the Arizona Republic. He told the newspaper that a teenage Geiger counter enthusiast found the uranium ore in March 2018 and workers then moved the buckets somewhere else in the building. Stephenson said he found out about the uranium a few months later and reported it.

Technicians allegedly came to the building several days after his call and took away the uranium-filled buckets with the aid of a broken mop and gardening and dishwashing gloves. Stephenson included photos of this process in a slideshow he made about the uranium issue, which was reviewed by the Arizona Republic.

Emily Davis, a spokesperson for Grand Canyon National Park, told Gizmodo in a statement that the National Park Service is coordinating with the Arizona Department of Health Services and the Occupational Safety and Health Administration (OSHA) for an investigation into the matter.

OSHA did not immediately respond to a Gizmodo request for comment, but the agency confirmed to the Arizona Republic that there is an investigation.

According to Davis, recent tests showed that the museum collection facility had radiation levels that were similar to what is always present in the area — levels that pose no risk for the public.

“The NPS takes public and employee safety and the response to allegations seriously,” Davis’ statement read. “There is no current risk to the public or park employees. The museum collection facility is open and employee work routines have continued as normal.”

Davis did not respond to Gizmodo’s request for comment about the risk the uranium ore posed to employees and tourists all the years it was allegedly stored at the facility.