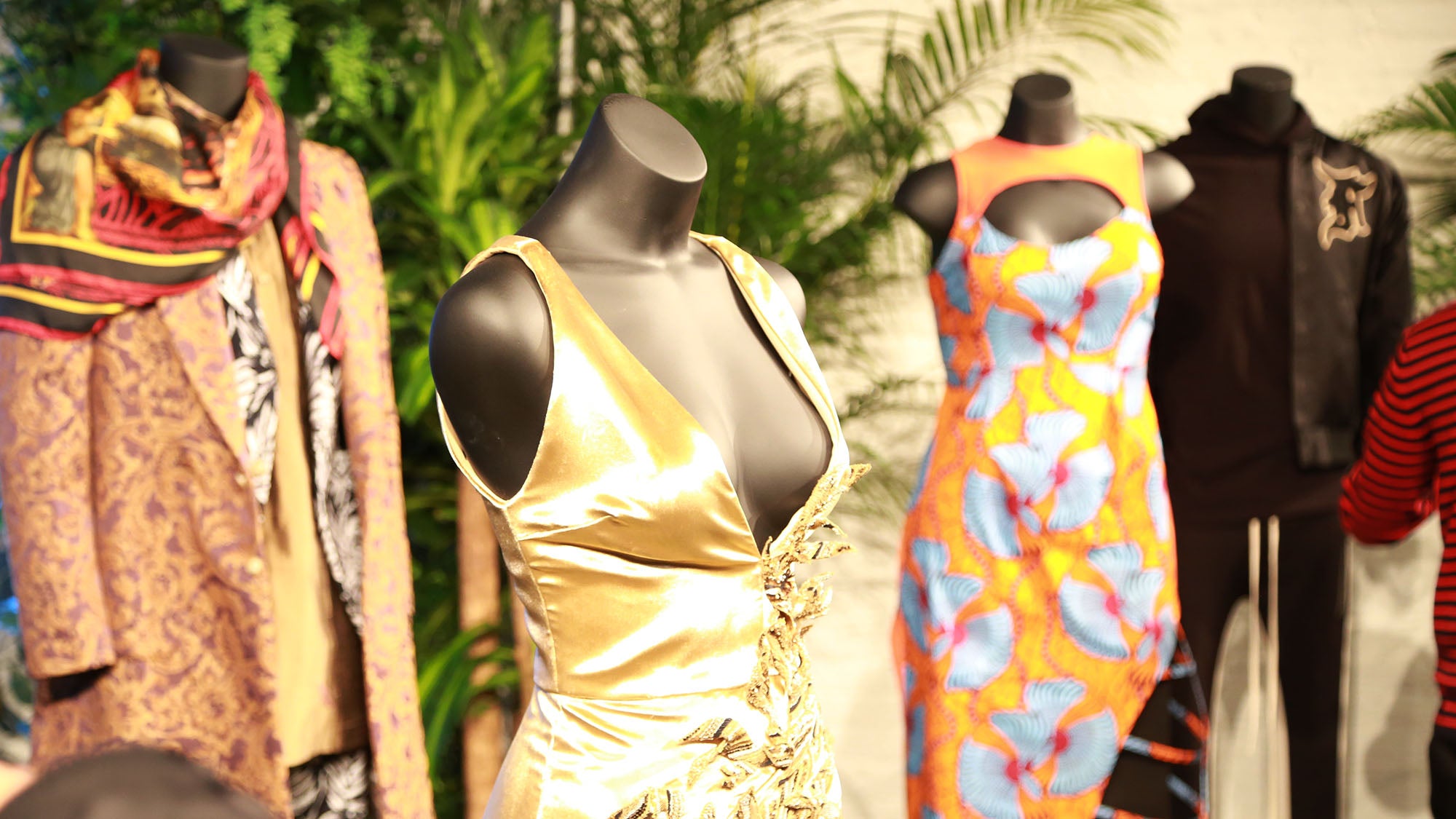 This Black Panther-Inspired Fashion Show Is Gorgeous, But It's Also For A Good Cause

Marvel's Black Panther is currently taking the world by storm - the comics, the film, the soundtrack, and now... New York Fashion Week.

The Oscar went to Ruth Carter, who was responsible for coming up with the vibrant, layered, incredible clothes worn by the people of Wakanda. Though some considered Carter to be a frontrunner because of the sheer volume and quality of the costumes, this was her first major recognition. And it was her third Oscar nomination. She was previously nominated for Malcolm X and Amistad.

Immediately after that, Black Panther also won the Oscar for Best Production Design for Hannah Beachler and Jay Hart. They were tasked with building and creating the country of Wakanda, from the buildings and technology, to the mountains and vistas. You can read more from Beachler with our interview here.

Update: We updated the original article to add Black Panther’s second Oscar of the night.