The Tech We Actually Want In 2019, Reality Be Damned 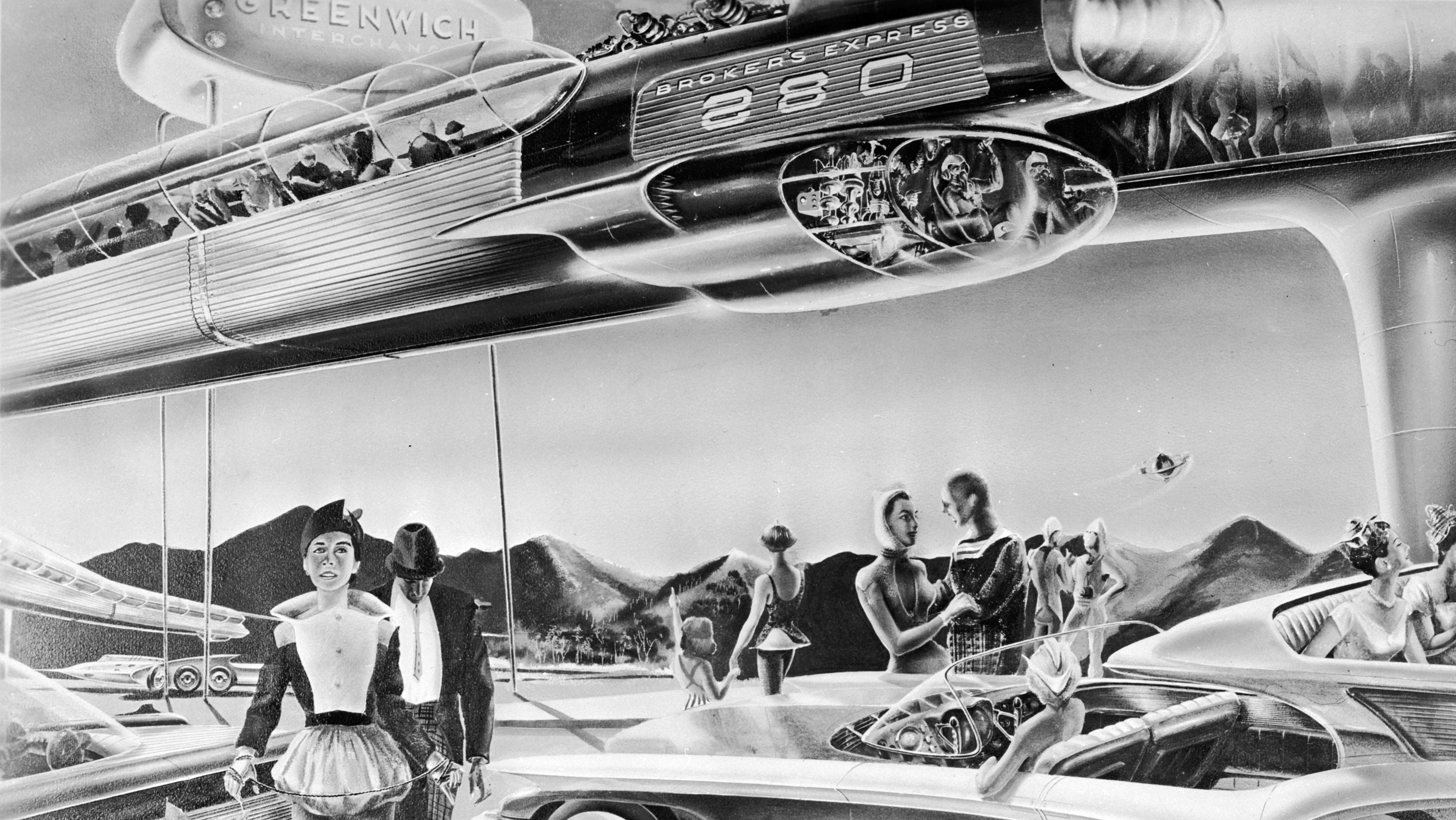 The Gizmodo staff has discussed the realistic technology we’re excited about for 2019, like itty bitty phones, video game streaming, 5G, and real-time translation (and why we shouldn’t get too excited about any of it). But the list that came from that discussion is limited by physics, laws, reality, and good editorial oversight.


In the holiday haze (as some of the editors were off duty), we had another discussion about what technological innovations and developments we really want to see in the next year. Absolutely none of it will happen, but they provide an interesting glimpse into the id of Giz.

Senior producer Danielle Steinberg wants winter gloves that allow you to use a phone, particularly iPhone Touch ID. When others told her such gloves exist, she insisted none of them work. She was also not content with the suggestion to use fingerless gloves, which “work with phones and you look cool as hell,” as one staffer put it.

Senior editor Harrison Weber wants an e-ink iPad and video wallpaper, which are somewhat reasonable. Science editor Rose Pastore wants a functioning New York City subway system, which is also reasonable, but certainly will not happen next year or ever.

Consumer tech reporter Victoria Song wants a wearable that can accurately measure how many calories you burned, because “it’s all bullshit hocus pocus now.”

Adam Estes Clarke wants to be able to embed the eyePhone from Futurama in his face.

Everyone knocks Alexa Echo, mostly for privacy reasons, and it is creepy, but my grandmother had surgery this year, and I bought her one so she could control her lights, radio, air conditioning, etc., without having to call for help or risk a fall by getting out of bed. It’s honestly improved her quality of life. I don’t have any good ideas myself, sadly, but: Instead of more stupid gadgets that turn completely healthy people into zombies, something that makes life easier for people who aren’t as mobile as the rest of us.

Some of us wanted to see automation making our lives better. For instance, Pastore wants a daylight-balanced light that hovers over her shoulder while she paints. Reporter Bryan Menegus wishes for an Oral-B electric toothbrush attached to a drone. Culture editor Husdon Hongo wants all police replaced with self-service kiosks. But primarily Hongo wants someone to “disrupt the teeth space” and make cyber teeth that “dont get fucked up and give u the problems.”

Finally, a couple reporters shot for the stars. “I just want the billionaires to get their space colony in 2019,” Rhett Jones said. “Leave us alone.” And Matt Novak wants a tower so high he can slap God in the face.