What Does Brie Larson Say To Avengers: Endgame Spoilers? ‘Not Today’ 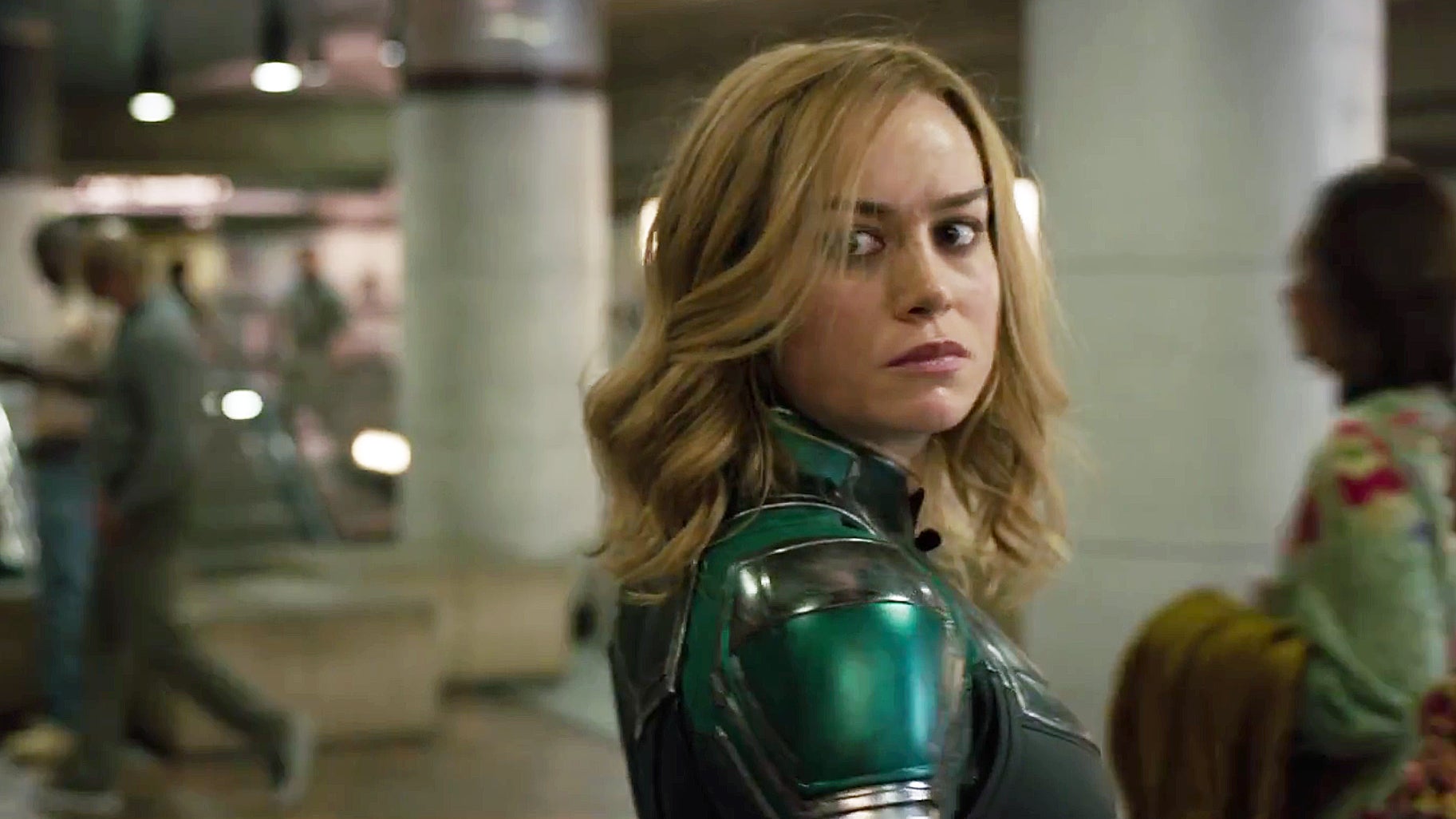 Mark Ruffalo and Tom Holland might be awful at keeping secrets about the Avengers series — but Brie Larson, the latest superhero to join the fray, knows how to get the job done.

In an interview with USA Today, Captain Marvel’s Larson talked about what it was like filming one of the most anticipated superhero films of the past decade. Even though she’s making her debut in March with Captain Marvel, Larson actually filmed her appearance in Avengers: Endgame first. Given how everybody on the planet wants to get their hands on the latest news and reveals, Larson detailed how she learned to keep spoilers a secret while filming the last film in the current Avengers series:

I just never wanted to feel like I was going to slip up or that I was going to say the wrong thing. I was like, “I can’t live with myself being the one that spoils something,” so I really just deleted it. I tried my best to journal it if I want to recall it and go, “Oh yeah, that was a crazy time.” And I’m excited when the movie comes out to finally be able to talk about it and go, “Yes, this was crazy.” But my family doesn’t know. I haven’t talked to anybody about anything because I’m just a very diligent secret-keeper.

You might think the tried-and-true tactic of “just don’t say anything” would be standard practice for actors in the Marvel Cinematic Universe, but you would be surprised. Both Holland and Ruffalo did their damn best to try and spoil Avengers: Infinity War, with Ruffalo even spilling the big reveal that Thanos did succeed in snapping out half of the universe. Maybe they should learn to journal.

Given how Captain Marvel is poised to become one of the big heroes of the MCU’s next phase, seems like the spoilers of the future are in good hands.