The Mona Lisa Does Not Have The ‘Mona Lisa Effect’, Scientists Claim 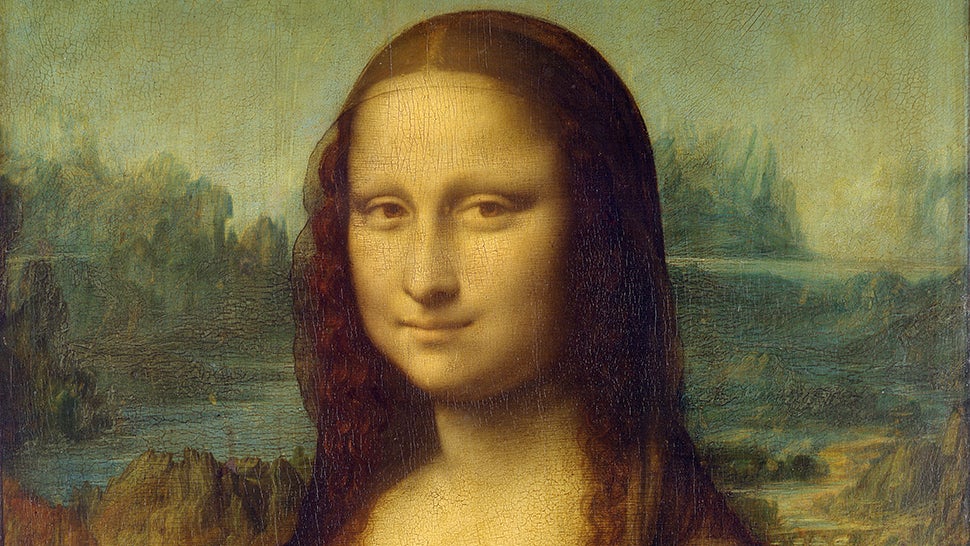 The “Mona Lisa Effect” is a term used to describe the perception that the subject of an artwork’s eyes are following the viewer as they move. Scientists now say the actual Mona Lisa simply doesn’t have it.


Aside from her flickering smile, the Mona Lisa’s gaze is probably the most famous aspect of the da Vinci painting. Countless people have claimed that she’s always watching them as they pass is by. Since the 1960s, scientific teams have studied this perception of being watched, and the Mona Lisa Effect is generally accepted to be a legitimate phenomenon.

But according to a team from Bielefeld University in Germany, no one has ever done a rigorous test to see if it is present when viewing the Mona Lisa. After conducting their own tests, the team has published a paper that concludes, “There is no doubt about the existence of the Mona Lisa effect — it just does not occur with Mona Lisa herself.”

Sebastian Loth and Gernot Horstmann are researching various aspects of communication with robots and avatars. Directional gaze is important to the interaction between humans and virtual agents. It can help indicate that a viewer should look in a particular direction, or simply be creepy. After encountering the Mona Lisa Effect in their other work, they set out to do a reliable study of the Mona Lisa using a group of 24 subjects.

Each member of the test group was positioned directly in front a screen displaying the Mona Lisa. A 2m carpenter’s ruler was placed between the screen and the subject at a set distance. Rather than being asked if they feel like Mona Lisa was staring at them, they were asked where on the ruler they believed the painting’s eyes were looking. This experiment was repeated 2000 times.

In order to avoid the test subjects’ potential inclination to repeat the same number after their first pass, variables were thrown into the experiment: Another ruler was placed at twice the distance from the screen, the painting was displayed at various levels of zoomed in, and the painting was shifted slightly to the left and right.

Most subjects perceived the angle of Mona Lisa’s gaze to be looking to the right side at an average angle of 15.4° regardless of the test conditions. Citing the findings of a 2007 study, the researchers said that people feel that they are being watched when a gaze is directed at them within a visual angle of 10° or 5° to either side. Therefore, they say, the Mona Lisa fails the test for the Mona Lisa Effect.

In a press release, Horstmann said that the term “Mona Lisa Effect” is “nothing but a misnomer”. In his evaluation, people should look to their own narcissistic tendencies if they feel Mona Lisa’s eyes are following them.

“It illustrates the strong desire to be looked at and to be someone else’s center of attention — to be relevant to someone, even if you don’t know the person at all,” Hortmann concluded.

The science probably won’t convince anyone who’s been to the Louvre and felt that creepy gaze among the flashbulbs of tourists. And it’s unclear exactly how this research will aid in the development of virtual avatars. But maybe we should consider giving this phenomenon a new name. I suggest the “Vigo Effect”.