The U.S. Government Shutdown Will Hit The FCC On Friday If It Continues 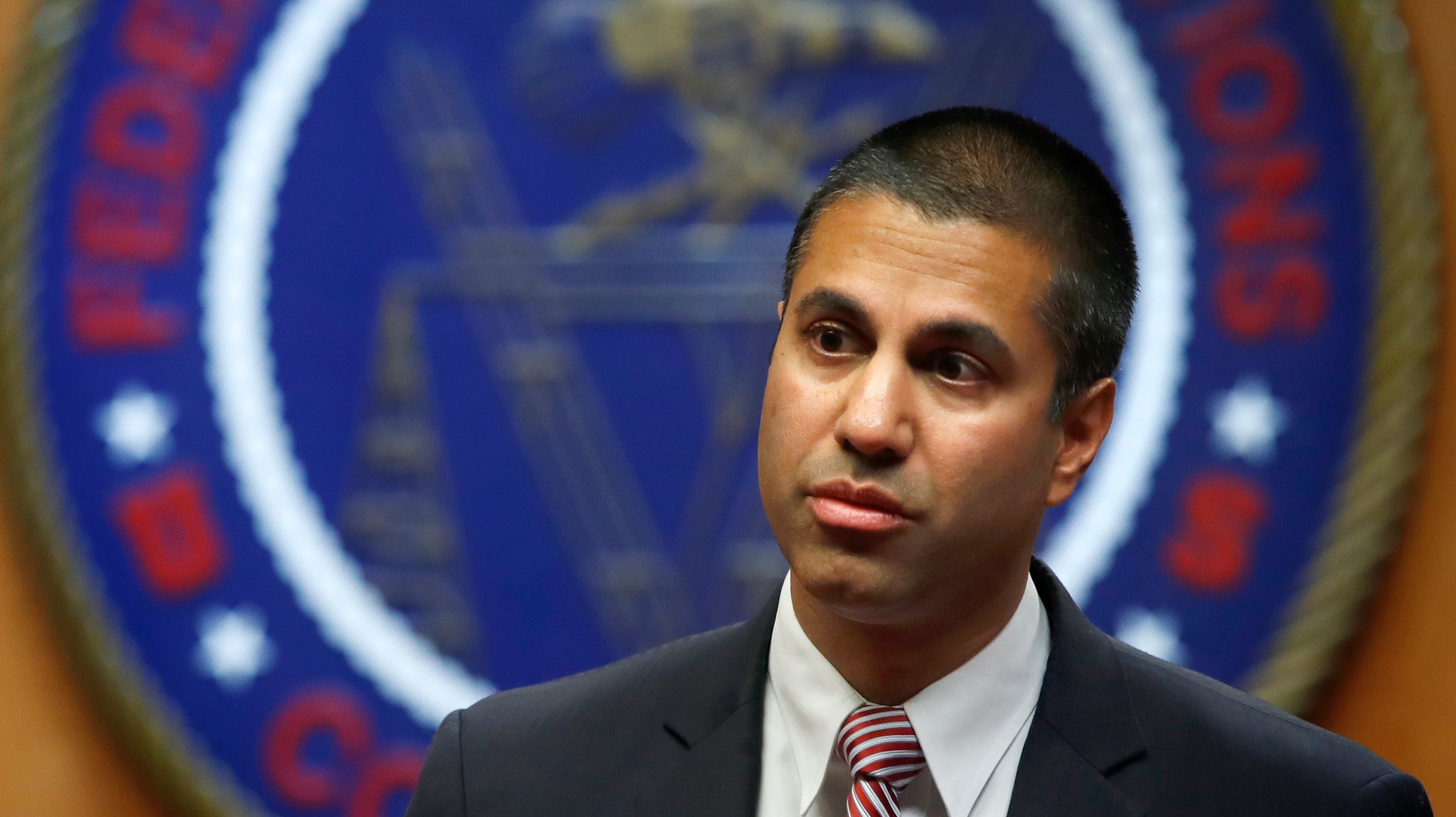 From stalled investigations by the U.S. Federal Trade Commission (FTC) to all-out chaos at understaffed national parks, the effects of the Trump administration’s government shutdown are being felt across agencies as it officially pushes into 2019. Now, the Federal Communications Commission (FCC) says it too may need to halt most of its operations.

The FCC said in a statement on Monday that it would join the list of agencies functioning with limited operations by midday on Thursday (Friday in Australia) if the shutdown persists. The agency said that “work required for the protection of life and property will continue, as will any work related to spectrum auctions, which is funded by auction proceeds.” The Office of the Inspector General will also reportedly remain active.

The agency said it expects to give an update about how exactly that will look on Wednesday, but its effects would likely be wide-ranging. As the Verge noted, one immediate effect to electronics manufacturers would include “a pause in testing and approvals for new devices during the furlough period.”

It’s unclear if the government shutdown will resolve before Thursday. Politico reported Tuesday that President Donald Trump extended an invitation for leaders in both the House and Senate to attend a briefing on Wednesday regarding his controversial wall on the U.S.-Mexico border. The Associated Press also appeared to confirm rumours of the meeting but noted that the “exact agenda wasn’t immediately clear, according to a person with knowledge of the briefing who was not authorised to speak publicly about the issue.”

Trump, meanwhile, has been having a normal one on Twitter. After ranting about his wall for days, the president wished a happy new to his “haters” on Tuesday before later openly soliciting Representative Nancy Pelosi for a “deal.”

Border Security and the Wall “thing” and Shutdown is not where Nancy Pelosi wanted to start her tenure as Speaker! Let’s make a deal?

The tweet follows news of proposed legislation by House Democrats aimed at reopening the government while denying Trump funding for his border wall, essentially forcing his hand as they officially take control of the House on Thursday. In a joint statement on Monday, Pelosi and Senator Chuck Schumer accused Trump of “using the government shutdown to try to force an expensive and ineffective wall upon the American people.”