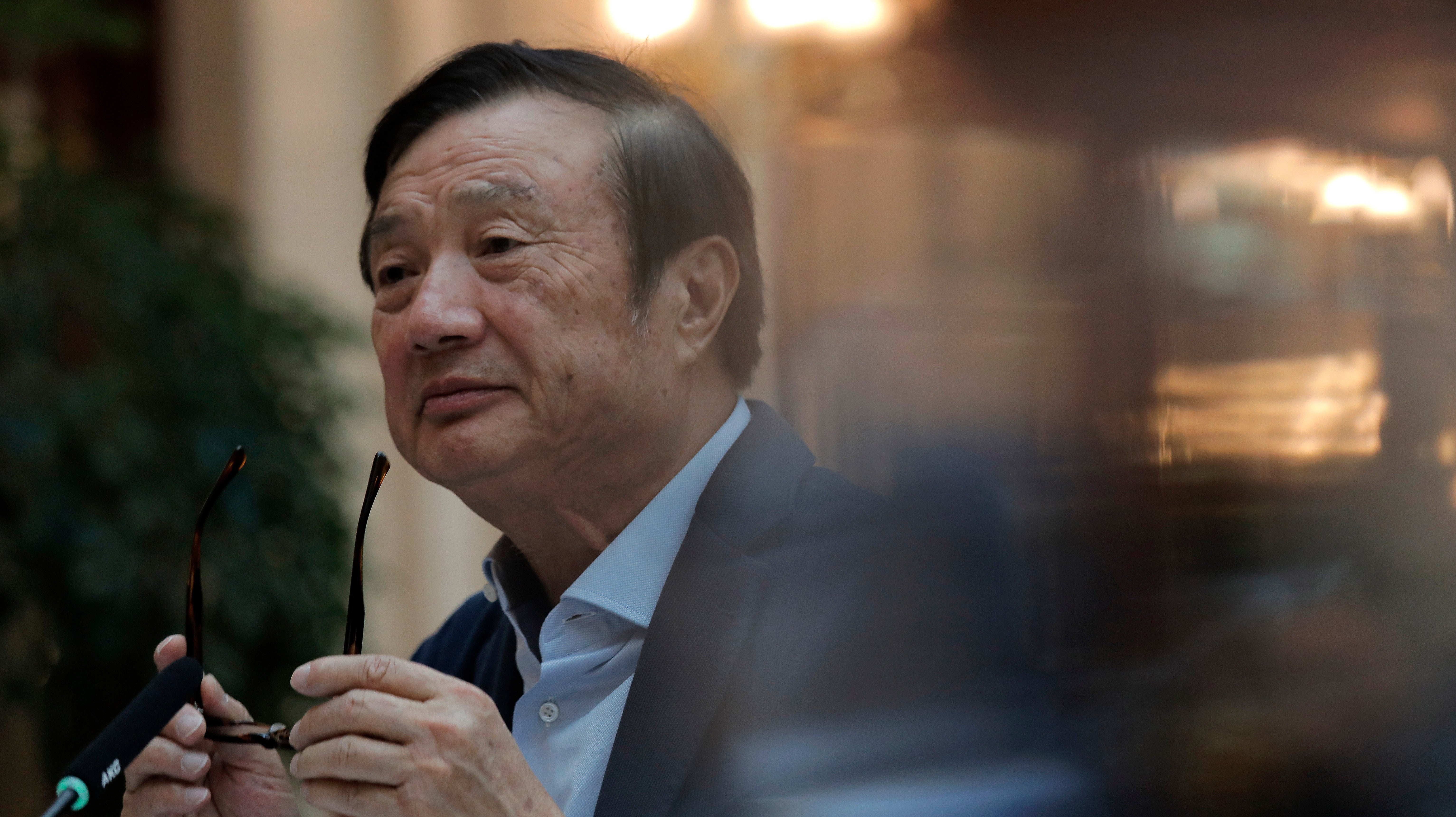 Federal prosecutors “are pursuing a criminal investigation” of Chinese tech giant Huawei for allegedly stealing the trade secrets of U.S. firms, with the case in part based on allegations raised in civil lawsuits, the Wall Street Journal reported on Wednesday.

Investigators are particularly interested in a 2014 legal dispute between Huawei and T-Mobile — which resulted in a Seattle jury finding the former liable for stealing designs and parts for a secret cell-phone testing robot last year. The device, nicknamed “Tappy,” allegedly attracted Huawei’s attention after T-Mobile hired the company to supply cell phones:

In one alleged instance, two Huawei employees slipped a third one into a testing lab to take unauthorised photos of the robot. One employee also tried to hide the fingerlike tip of “Tappy” behind a computer monitor so that it would be out of view of a security camera, and then tried to sneak the tip out of the lab in his laptop-computer bag, according to the lawsuit.

That employee later admitted that he took the component because Huawei’s research and development office believed the information would improve its own robot, the lawsuit said.

Huawei argued in court that “Tappy” was not a secret, the “>Journal wrote, with videos of the robot present on YouTube and extensive technical information already “published in numerous patents.”

However, Huawei lost the case to the tune of $7 million, with the jury deciding the incident constituted a breach of contract. T-Mobile has described itself as one victim in a series of similar attempts to steal technology.

The Journal wrote that sources familiar with the inquiry say it is at an advanced stage and nearing a possible indictment; neither the Justice Department or Huawei agreed to comment on the record to the paper. Bloomberg reported later on Wednesday that their own sources had confirmed the story.

Huawei is already facing significant scrutiny from the U.S., which is currently still in the midst of a trade war with China. That includes having Canadian authorities detain its chief financial officer (and daughter of its founder, Ren Zhengfei) Meng Wanzhou for extradition on charges she oversaw a byzantine, fraudulent scheme to evade sanctions on Iran, a move that infuriated the Chinese government.

Separate allegations that Huawei could be spying on the behalf of Chinese intelligence agencies have resulted in the U.S. prohibiting the use of its technology for government work, as well as barring it from installing telecom equipment in major markets. Other restrictions have been imposed by some U.S. allies.

However, U.S. intelligence and cybersecurity officials have not released hard evidence implicating Huawei in spying (a fact recently noted by the chief of Germany’s Federal Office for Information Security, Arne Schoenbohm.)

As the Journal noted, there is pressure growing in Congress to pass a law banning the export of U.S. products to companies that violate international sanctions — with Huawei and fellow Chinese tech company ZTE clearly the target. Ren himself gave a “rare public appearance” on Tuesday, the Journal separately reported, to issue a strong denial of the espionage allegations:

“No law requires any company in China to install mandatory back doors,” Ren Zhengfei said, according to the Journal. “I personally would never harm the interest of my customers and me, and my company would not answer to such requests.”