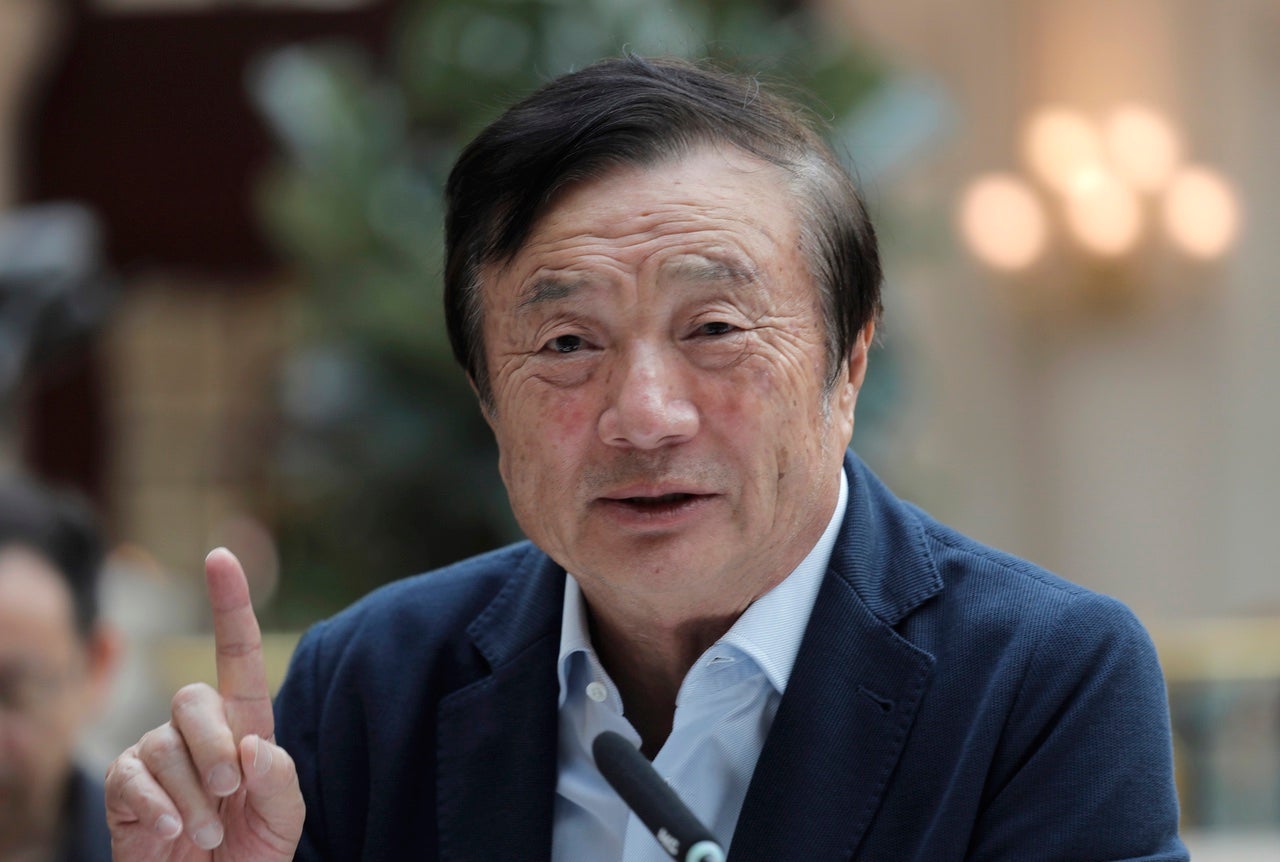 Ren Zhengfei, the billionaire founder and CEO of Chinese tech company Huawei, gave a rare roundtable interview with reporters today to discuss security concerns. The 74-year-old insisted that his company isn’t beholden to the Chinese government and he called Donald Trump a “great president” because the American leader has cut taxes for businesses. It was the first time Ren has talked with the foreign press since 2015.

“I love my country, I support the Communist Party. But I will not do anything to harm the world,” Ren said this morning, according to a report in Bloomberg News.

Ren is fighting a two-pronged war of words at the moment as some western countries have begun banning the acquisition of Huawei products for government use and his own daughter is being detained in Canada at the behest of the United States government.

Ren’s daughter, Huawei CFO Meng Wanzhou, was arrested on December 1, 2018 while on a layover in Vancouver, Canada. Meng is accused of violating U.S. sanctions by doing business with Iran and her detention has set off a tit-for-tat of arrests between Canada and China. At least two Canadians were arrested in the immediate aftermath of Meng’s arrest and Canadian national Robert Schellenberg was sentenced to death in China yesterday for drug smuggling in a move that’s largely being seen through the lens of the New Cold War.

Ren’s meeting with foreign press in Shenzhen today, which reportedly lasted more than two hours, attempted to assure people that the Chinese government was not using it to spy on consumers nor on any foreign government. A bombshell report from the U.S. government in 2012 referred to both Huawei and ZTE as national security threats. And Ren’s early career with the People’s Liberation Army has always made westerners suspicious of Huawei’s allegiances.

“No law requires any company in China to install mandatory back doors,” Ren said, according to the Wall Street Journal. “I personally would never harm the interest of my customers and me and my company would not answer to such requests.”

But as the Wall Street Journal notes, Ren never provided specifics about how the company would ever resist potential requests for private information by the Chinese government. Ren mentioned that aside from security concerns, Huawei was also in the middle of the current trade war between the U.S. and China but downplayed his company’s significance in the matter.

“Huawei is only a sesame seed in the trade conflict between China and the U.S.,” Ren said. “Trump is a great president. He dares to massively cut taxes, which will benefit business. But you have to treat well the companies and countries so that they are willing to invest in the U.S. and the government will be able to collect enough tax.”

According to Ren, Huawei currently has as much as 30 contracts to install 5G infrastructure in various countries around the world, despite countries like Australia and New Zealand blocking the company from bidding on such contracts over national security concerns. And with 180,000 employees, Huawei is tough to turn down. The company can deliver attractive prices as the largest maker of telecom hardware in the world.

“The message to the U.S. I want to communicate is: collaboration and shared success,” Ren said according to the Financial Times. “In our world of high tech, it’s increasingly impossible for any single company or country to sustain or to support the world’s needs.”