Here’s Why Airline Fatalities Went Up In 2018 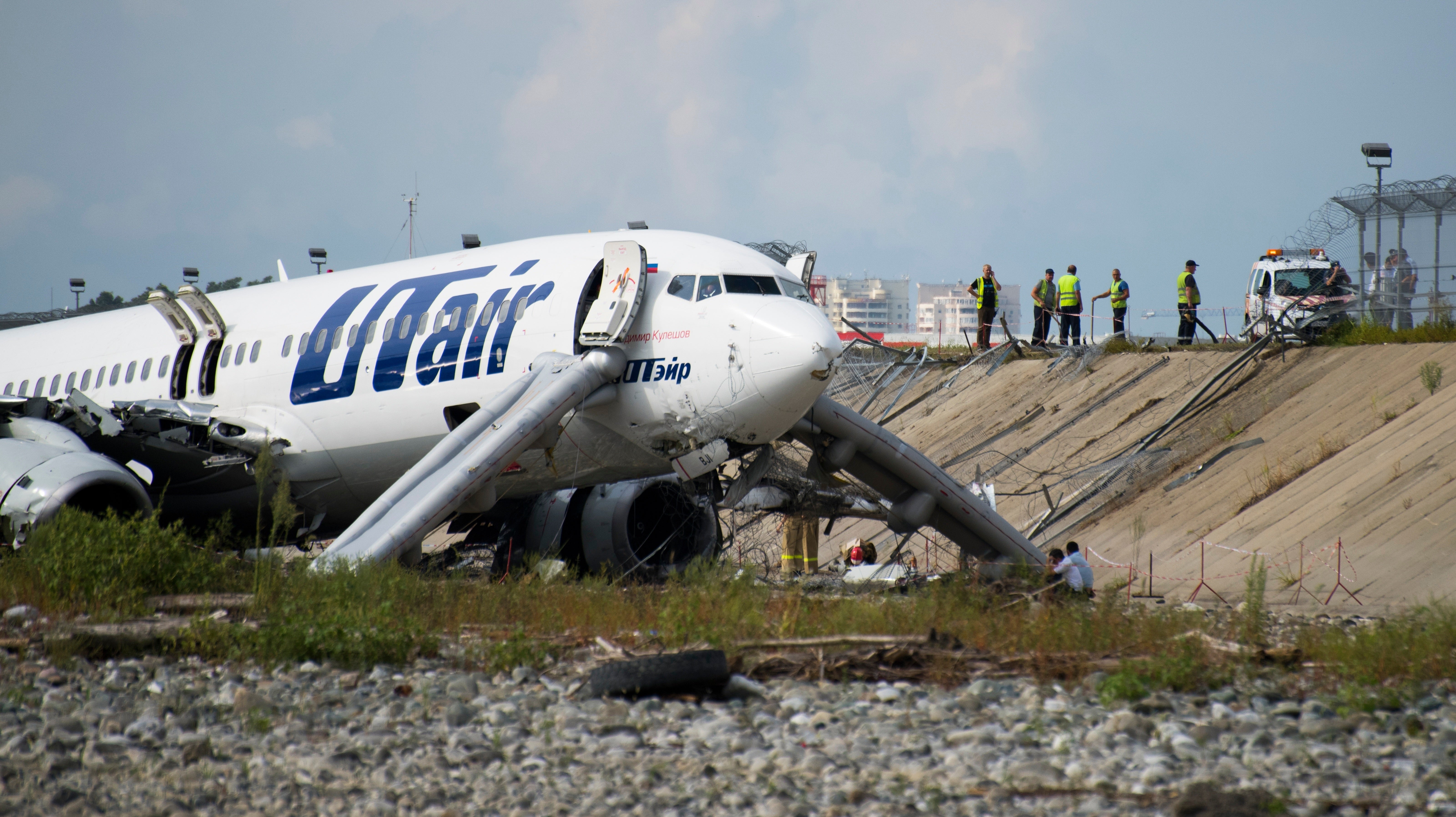 It’s been a record year for air travel. In 2018, airlines transported 4.5 billion passengers on 45 million flights—both pretty damn impressive numbers on their own, and ones that have exceeded the number of passengers and flights in past years. But with increased flights comes increased danger. Airline fatalities have increased by 900 per cent this year when compared to 2017’s numbers.

If you, like me, are a frequent air traveller who is suddenly rethinking their chosen mode of travel, just take a deep breath. The numbers of the fatalities themselves are actually pretty small.

According to the Aviation Safety Network, there were sixteen accidents this year that resulted in 555 fatalities. In 2017, fourteen accidents resulted in 59 fatalities (not counting small personal flights; we’re talking ones with more than fourteen passengers). And it’s the highest number since 2014. That’s a huge leap—but it’s still a relatively small number in the scheme of things. Your chances of being one of those fatalities is still 0.0000001 per cent. You’re still more likely to die in a car accident.

So, where are all these fatalities coming from? As per Forbes, 195 folks died in crashes in Russia, Iran, and Nepal in a single month. One-hundred twelve passengers died in a post-takeoff crash from the José Martí International Airport in Havana, Cuba.

The deadliest crash of the year was the Lion Air Flight 610 crash near Jakarta, Indonesia, which resulted in 189 deaths due to what appeared to be a series of false readings from sensors. And, finally, there was that Southwest Flight 1380 that nearly sucked a woman out of the aeroplane near Philadelphia.

This isn’t the worst year in airline safety in the past decade by any means, but that massive spike in fatalities is certainly something to be concerned about. Airline safety isn’t something to sleep on when more and more people are taking to the skies as their preferred mode of travel—it might be time for some serious reevaluation of our airlines, from craft to crew.