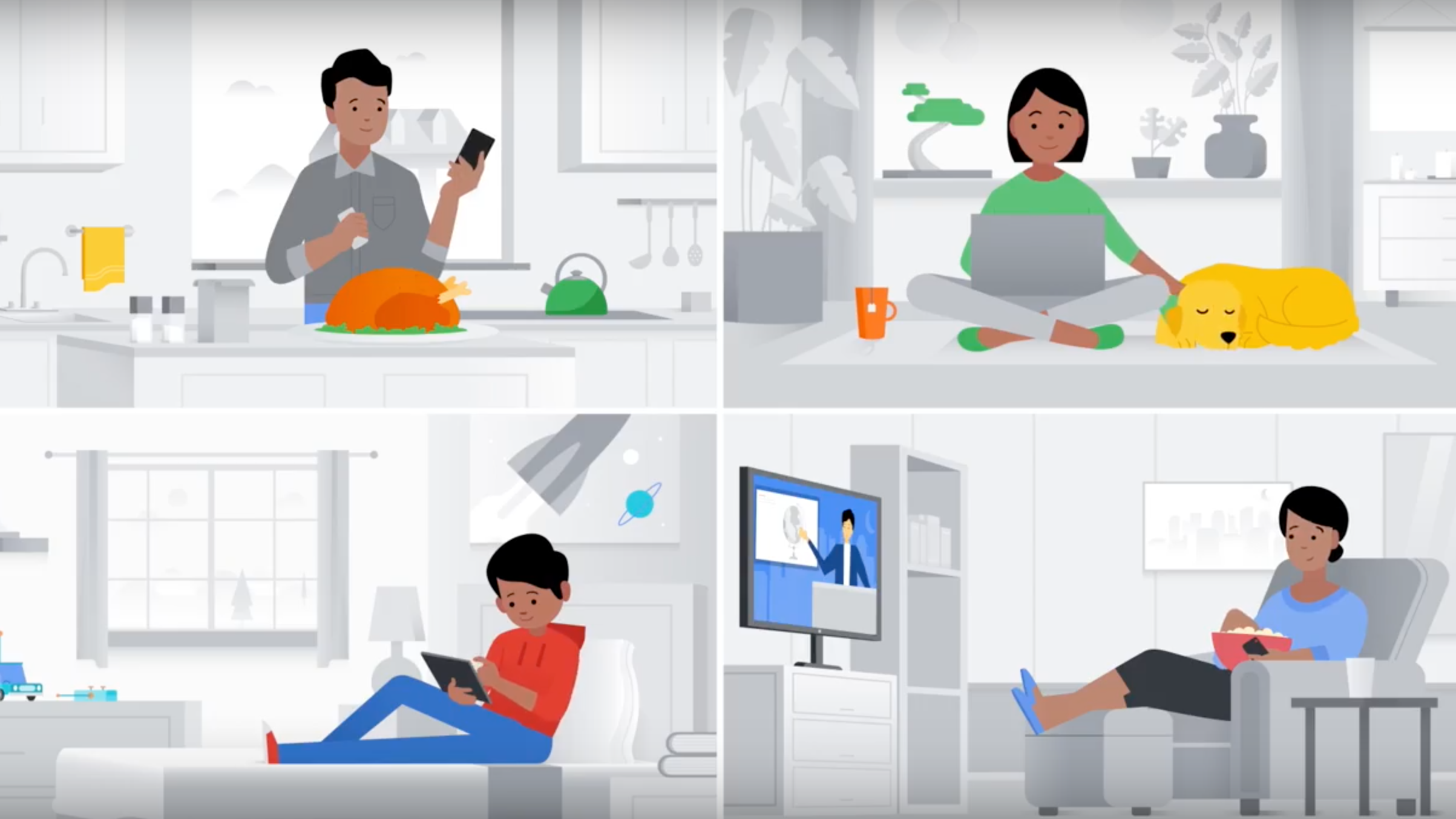 Facebook may not be the only tech giant violating Apple’s developer program policies.

Less than a day after Facebook got busted paying users, including teens, $20 a month in gift cards to use its Research App that collected troves of users’ personal data, a new TechCrunch report revealed that Google is guilty of a similar practice.

Google allows users to download its Screenwise Meter app in return for points, which add up to redeemable electronic gift cards. The VPN app gives Google access to traffic and data on users’ devices. Google requires the primary user of the app to be at least 18 years old, but kids as young as 13 are able to download it if they are part of a family group.

As Techcunch reports, Screenwise Meter is now part of Google’s Cross Media Panel and Google Opinion Rewards programs, which also includes traffic and data collection and analysis on PCs, TVs, and even through special Google-supplied routers. While this level of data collection might freak you out, it is Google’s potential violation of Apple’s policies that may cause it problems.

The question now is, will Apple cut off Google’s access to its developer system the same way it did with Facebook?

Apple’s policy requires any apps that use its Enterprise Certificate program, and thus do not go through Apple’s App Store, to only be used internally by company employees. Any external tests had to go through Apple’s TestFlight system and be limited to just 10,000 users. But like Facebook’s app, Google’s Screenwise Meter could be downloaded outside of the App Store, via a Google download link.

Apple on Tuesday swiftly disabled the shady Facebook app by revoking its Enterprise Certificate, telling news outlets in a statement on Wednesday that Facebook “using their membership to distribute a data-collecting app to consumers” is “a clear breach of their agreement with Apple.” By revoking Facebook’s Enterprise Certificate, Apple reportedly rendered all of Facebook’s internal apps unusable and caused “chaos” within the company.

It’s unclear whether Apple will consider Google’s app to be in violation of its policies and revoke its Enterprise Certificate just as it did with Facebook. According to AppleInsider, the company is at least discussing its next move, whatever that may be.

We’ve reached out to both Google and Apple for comment and will update when we hear back.