Google Gives Up On Its Cheapo Music Streaming Dongle 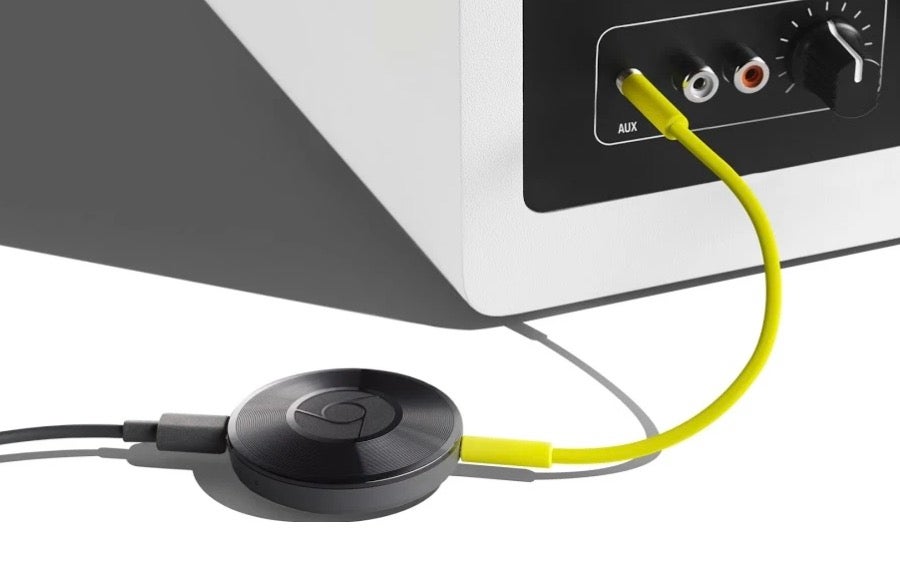 The rise of Chromecast marked a big moment for Google, but the company’s even more stripped down audio dongle always seemed a bit removed from reality ever since it debuted in 2015. The gadget helped people smarten up their regular old speakers, but it wasn’t actually capable of making them all that smart. Instead of functioning like, say, Amazon’s Echo Dot (with its own digital assistant built in), all Chromecast Audio could do is upgrade speakers with streaming capabilities, sort of like a Sonos. It was for people who’d already invested in dumb speakers but didn’t fuss too much over the compromised audio quality that can come with streaming songs over wifi.

As smart speakers grew more common and got a lot cheaper (you can find a Google Home Mini for as little as $US29 ($40) if you buy two), the argument for even considering a Chromecast Audio grew weaker.

Reached by Variety, Google sent over the following statement on the news: “Our product portfolio continues to evolve, and now we have a variety of products for users to enjoy audio. We have therefore stopped manufacturing our Chromecast Audio products. We will continue to offer assistance for Chromecast Audio devices, so users can continue to enjoy their music, podcasts and more.”

As Variety notes, the product had been discounted to just $US15 ($21), down from a pretty low $US35 ($49) retail price. It’s currently out of stock and reportedly dead.

That brings us to the dongle’s more sophisticated sibling, the regular Chromecast. This more capable dongle may also be doomed, despite (and also probably because of) its sort of charming simplicity. While the Chromecast streaming tech is a handy alternative to services like AirPlay, the dongle itself is incredibly limited and often gets in its own way. It works. It is not exciting. And there are plenty of more full-featured products out there that get the job done at a similar price. But hey, it was a fun experiment, Google.