In Julia Hart’s Fast Color, to be born with special abilities like the movie’s hero Ruth is to be both powerful and misunderstood, and it’s something that puts Ruth’s life and the fate of the world in dire circumstances.

In Fast Color’s first trailer, we meet Ruth (Gugu Mbatha-Raw), a young woman who can tap into and manipulate the Earth’s fundamental energies. She’s been on the run for years as she’s hunted by those seeking to capture her and perhaps study the nature of her powers.

Scared, tired, and alone as she is, it makes sense that she would want to return to the only home she’s ever known, where her mother (Lorraine Toussaint) and young daughter (The Passage’s Saniyya Sidney) live under the radar, lest they become targeted too.

But when all of Ruth’s options seem exhausted, she realises that the has to return home and meet her daughter who she’s never really known.

In an interview with Entertainment Weekly, Hart spoke about how the concept for Fast Colour first came to her after she became a parent, and how she could immediately feel a kind of change in herself that felt like kind of experience that lent itself to the superhero genre:

“I just felt this superhuman strength that I had never felt before when I became a mother. So, the idea for the movie came from this notion that mothers are superheroes. I realised that I’d never seen a movie where there was actually a superhero who was a mother. That was the origin of it, about these three generations of women — a grandmother, a mother, and a daughter — using their relationship with each other to understand, and accept, and use their powers.”

Fast Color hits theatres in March in the US. There is no Australian release date as of yet. 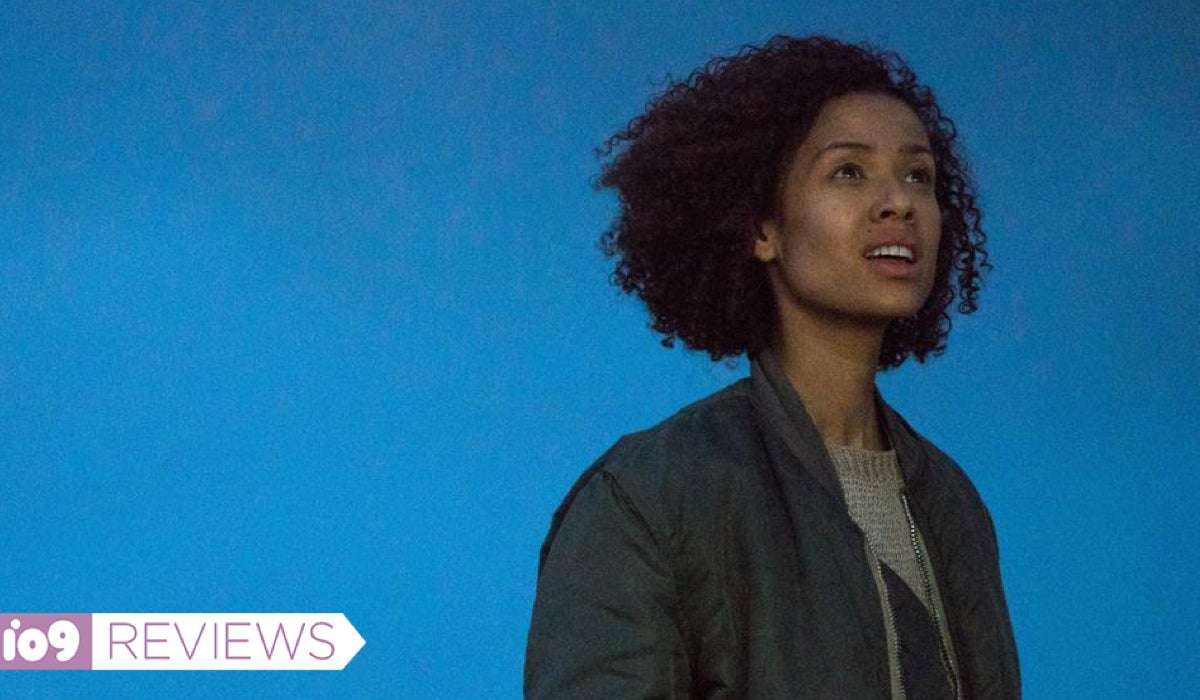 In Fast Colour, it hasn't rained in eight years and Earth suffers through a dry, quiet apocalypse. The ground is parched, deprived of the ages-old water cycle that let life flourish for eons. The movie's characters are desperate for elemental connections, too, and one very special family in particular is on the verge of falling apart without them.