Could There Be Even More Villains In Shazam? 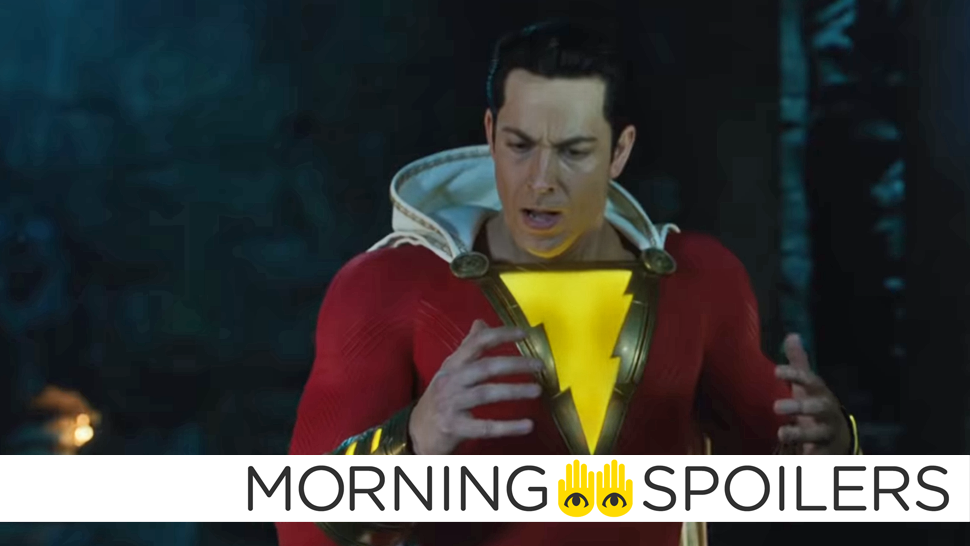 Billy could have more than just Doctor Sivana to deal with. (Image: Warner Bros.)

Tony Todd wants in on the Candyman remake. Get to know Star Trek: Discovery’s Captain Pike in a new featurette. An animated adaptation of Batman: The Long Halloween could be on the way. Plus, Jumanji 2 has some more intriguing casting, and meet Captain Marvel’s Skrull villain in a new poster. Spoilers away!

According to SuperBroMovies, the New 52 incarnations of the Seven Deadly Enemies of Man will appear as secondary antagonists in Shazam!

Elsewhere, a tie-in “activity pad” from Wheeler’s Books includes stickers of Mary Marvel, Captain Marvel, Jr. and the superhero incarnations of Darla, Pedro, and Eugene, possibly indicating the whole Marvel Family will gain superpowers by the end of the film. [Comic Book]

In a recent interview with the French outlet Allocine, Robert Zemeckis confirmed his remake will be set in the “Gothic South” of the 1960s.

We’re going to set it in the Gothic South in the 1960s. It’s an exciting way to put a sociological spin on this kind of witch story.

Revenge Of The Fans reports a two-part animated adaptation of Batman: The Long Halloween is now in development, starring the voices of Troy Baker, Jensen Ackles, Naya Rivera, Titus Welliver and David Dastmachian in undisclosed roles. 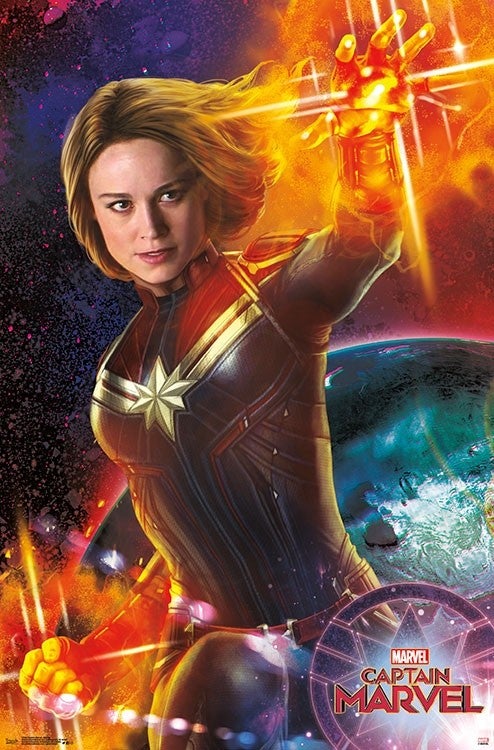 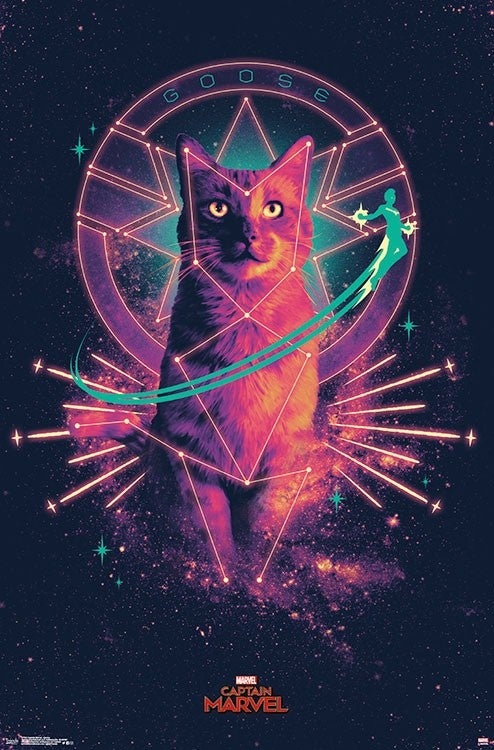 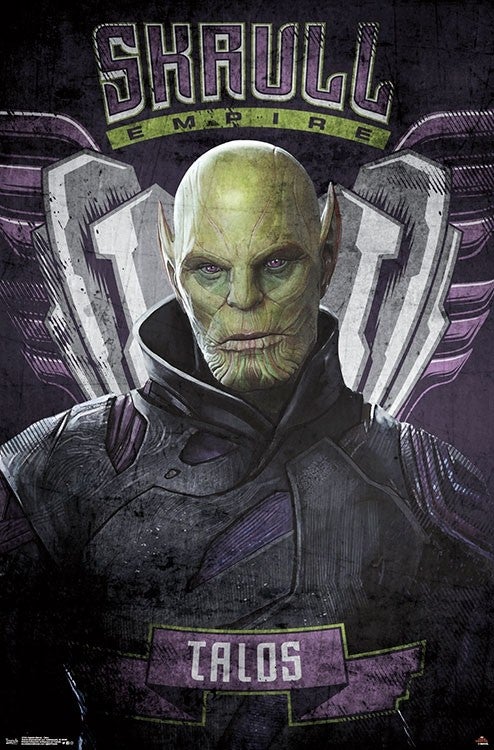 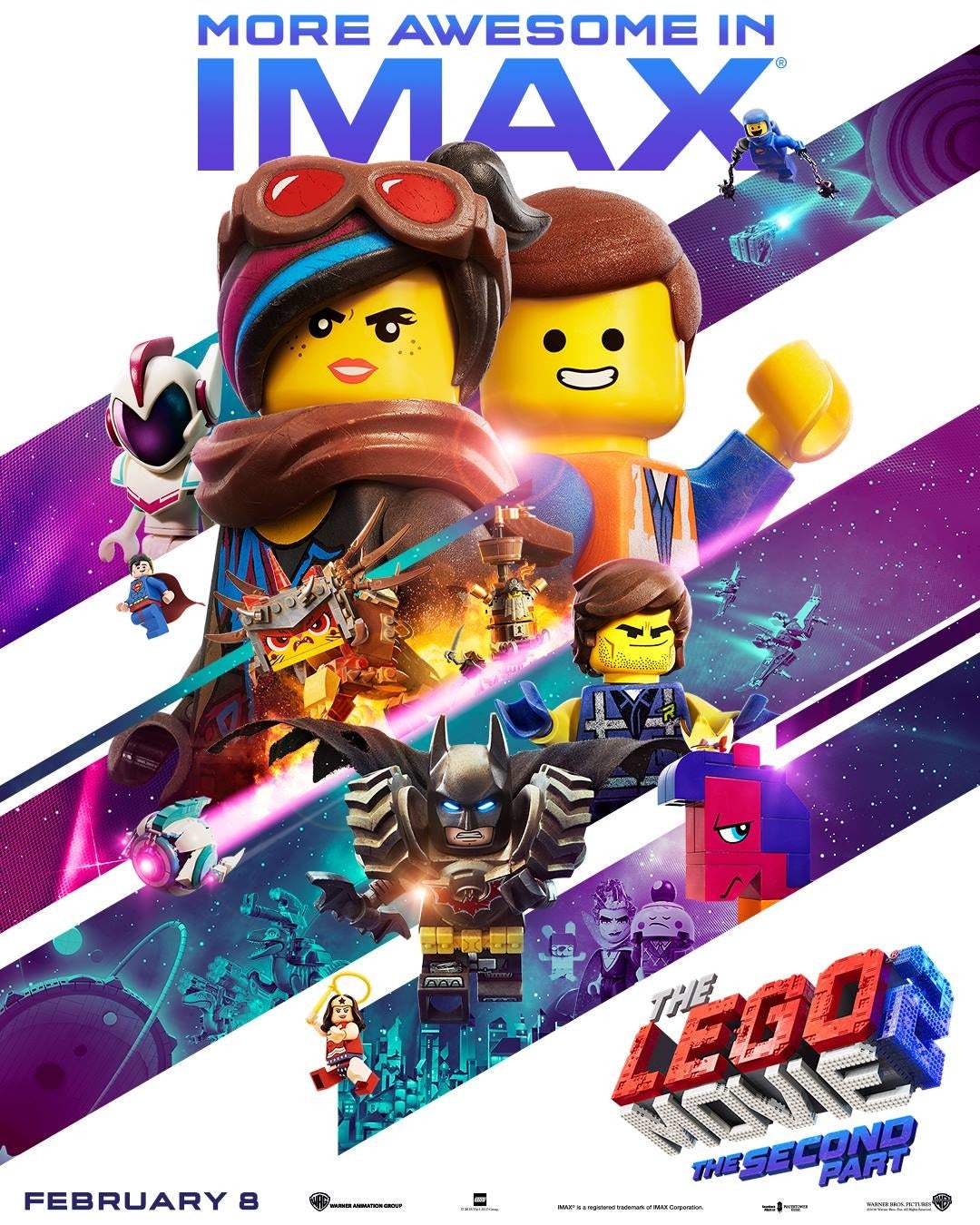 Anthem of a Teenage Prophet


A prophetic teenager becomes a media sensation in the trailer for the film adaptation of Joanne Proulx’s YA novel, Anthem of a Reluctant Prophet.

Captain Pike gets his own featurette from CBS All Access.


Likewise, the CW has released two new trailers for the Roswell reboot, as well as a third for its tie-in documentary Roswell: Mysteries Decoded.

A TV series based on the 2011 sleeper hit becomes an Amazon series this March.

40 years ago, the Nostromo disappeared… In 2019, Amanda Ripley will uncover the secrets it left behind — no matter what. #AmandaRipley #ReadPlayWatch #January pic.twitter.com/N5XybNB1Tj