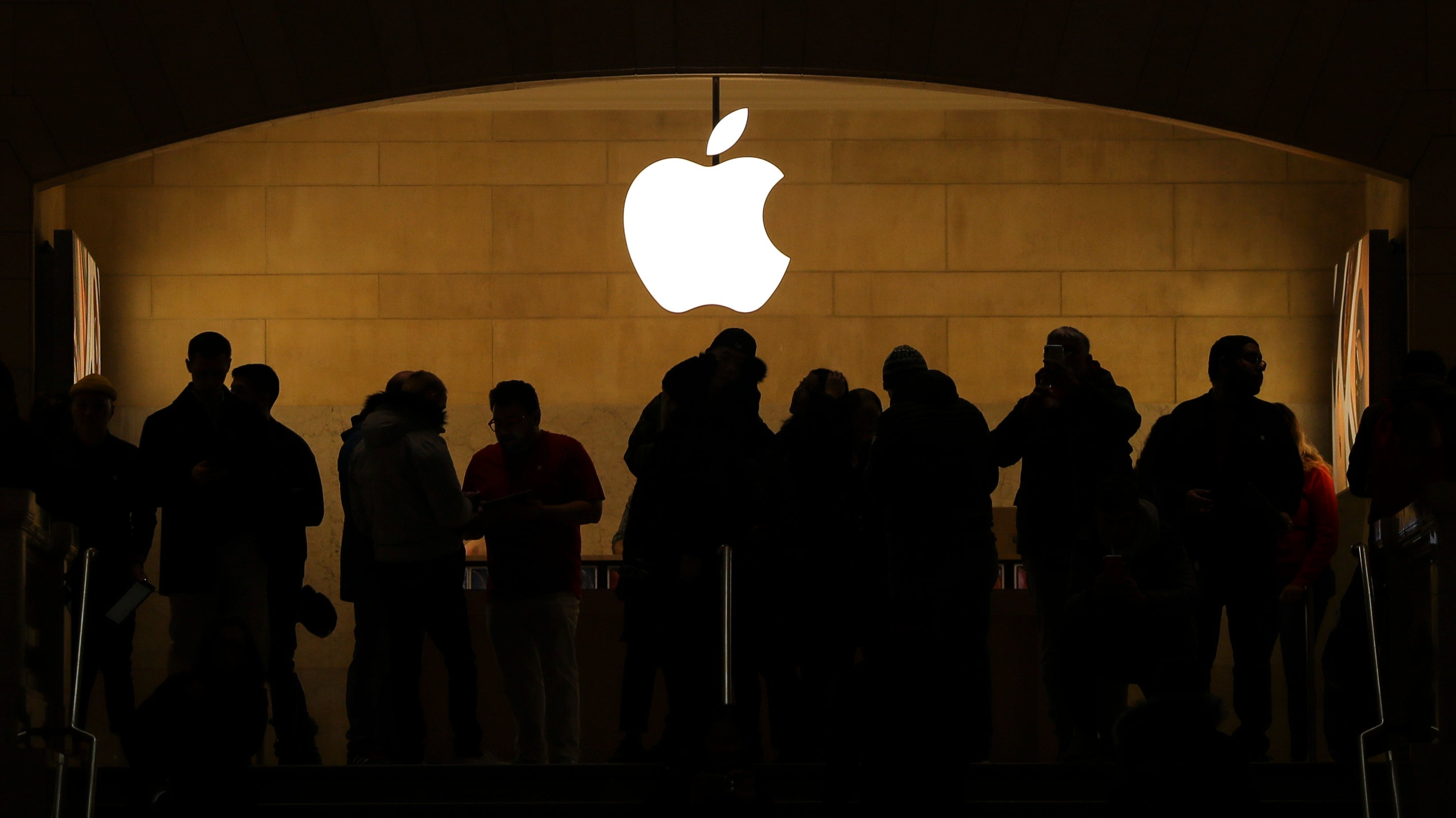 One day, while unboxing the latest deliveries of iPhones and headphone dongles, an employee at the Grand Central Apple store in New York City came across a package that was out of the ordinary. Rather than being filled with addictive gadgets that cost a month’s worth of rent, it contained a pound of crystal meth.

On Monday, the office of the New York City’s Special Narcotics Prosecutor announced that it has indicted a man accused of sending the illicit package to Apple’s bustling store. According to the division’s statement, Richard Dean Desain has been charged with multiple counts of conspiracy, possession of a controlled substance, and the criminal sale of a controlled substance.

Prosecutors claim that Desain, a 32-year-old resident of Los Angeles, was part of a criminal network that shipped drugs across the country to the East Coast. The fateful package arrived at the Apple store on July 7 and the employee who opened it immediately reported it to the NYPD. The package, police say, was labelled as being shipped by “Dean Desain” of “Dean’s List.”

Apparently, someone unsuccessfully attempted to re-route the package to a nearby Duane Reade drug store. When Desain showed up at the Apple store to pick up the package, police arrested him and allegedly discovered additional meth on his person that weighed “more than 100 grams.”

Desain has been part of a wider investigation by the department for nine months and prosecutors say that they have intercepted text messages that were used to arrange drug deliveries around the New York City area. On Monday, when the suspect arrived at a Manhattan courthouse to be arraigned on charges from the Apple store arrest, prosecutors rolled those charges into a larger case.