It’s not as fully specced as a top-of-the-line Samsung, Sony or LG’s gorgeous OLED offerings, but if you have a chunk of wall space and need Netflix and co. to fill it up, Aldi has a TV for you.

We’ve covered the quality of ALDI’s budget TVs in the past and, with some heavy calibration, found them to be surprisingly serviceable. You won’t have the crispness of navigation or apps like you will on the higher end TVs, and it also doesn’t have HDR.

The deal was posted as part of the upcoming ALDI catalogue on OzBargain, so you’ve got just over a week to prepare. Some helpful tips: you’ll want to spend a little bit of money on a better quality soundbar, since the speakers are often the weakest part of budget TVs like this. But as long as you know what you’re getting, and you’re happy to spend a bit of time improving the picture quality through the menu settings, 60″ for $600 isn’t a bad deal. If you need a hand calibrating your TV, we’ve got some helpful advice below. For gamers, one of the biggest changes you can make is by turning off motion smoothing, which adds unnecessary input lag. There’s a chance that it might automatically be turned off if it detects that you’re playing from a “Game” input, but it’s always worth checking.

Why You're Watching TV All Wrong, And How To Fix It

If you're going to invest hundreds of dollars on a television set then you want to make sure you're setting the best picture possible, but far too many of us don't take the time to correctly configure the display we're staring at. Here's how to get your money's worth from your TV tech and the on-screen settings you need to know about. 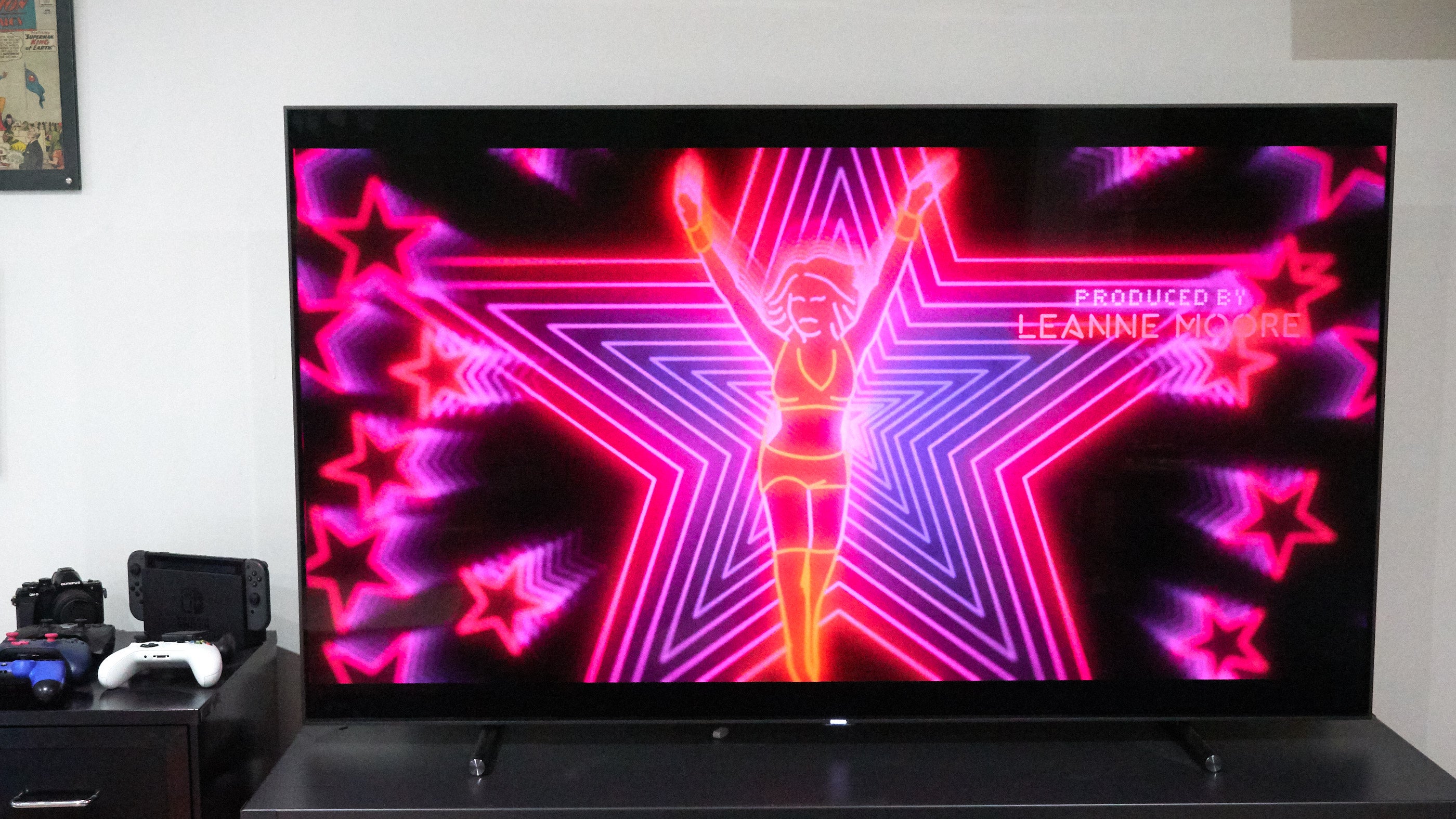 Right now is one of the best times to buy a new TV. In early January, TV makers will announce their 2019 sets at CES, so all the 2018 set will be cheaper than usual as companies work to burn off their old inventory. And seeing as all those new, 2019 TVs won’t start showing up in stores until March, at the earliest you’ve got a few months to enjoy your set without being envious of others. But you know what will make your TV even more enjoyable? These tricks for significantly improving its image quality.