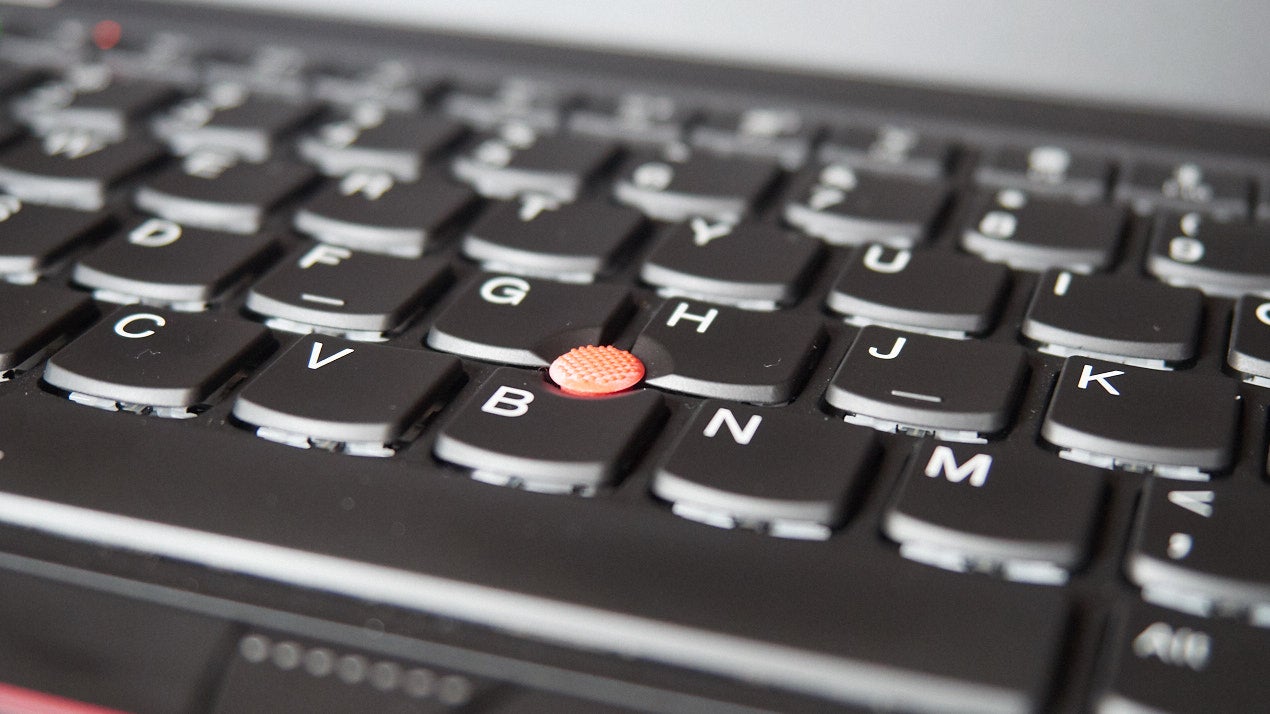 Keyboards, for reasons I’m still unsure of, seem to inspire a lot of nerdery. People will spend hundreds of dollars to tweak and customise their keyboards until they’re perfect. Or they’ll bust out some old keyboard parts and a knitting needle to add a ThinkPad-style trackpoint to an old mechanical keyboard.

First noticed by Hackaday, Geekhack.org user Klapse has gone and added a Trackpoint, like the ones found on a ThinkPad laptop, to a mechanical keyboard. That wasn’t the original goal though.

Klapse first bought five older Lenovo-made keyboards with a Trackpoint built in, but one after the other failed. After a sixth one kicked the bucket in under a year, Klapse switched over to a mechanical keyboard with clicky Cherry MX Blue switches.

But while the typing was better, Klapse still missed that little red nipple that functions as a ThinkPad’s alternative to a mouse or trackpad. So they took the working module out of one of their many busted Lenovo keyboards, found a hole in the circuit board for their new mechanical keyboard, and set the trackpoint up.

The nub was naturally too short to fit through the keyboard’s circuit board and cup up between the keys, so Klapse had to come up with a solution and settled on a needle from a sewing machine.

As someone who is no stranger to converting a keyboard in search of perfection, I’ve got to applaud Klapse’s mod. And then I have to quietly point to the Tex Yoda II, a mechanical keyboard (with a wide variety of switch types available) that already has the little nipple built in, no sewing needle required.

If spending $US280 ($399) to $US300 ($427) on the Tex Yoda II seems like way too much, you can get more details on Klapse’s mod by going directly to Geekhack.org, where they outlined their entire process with pictures.