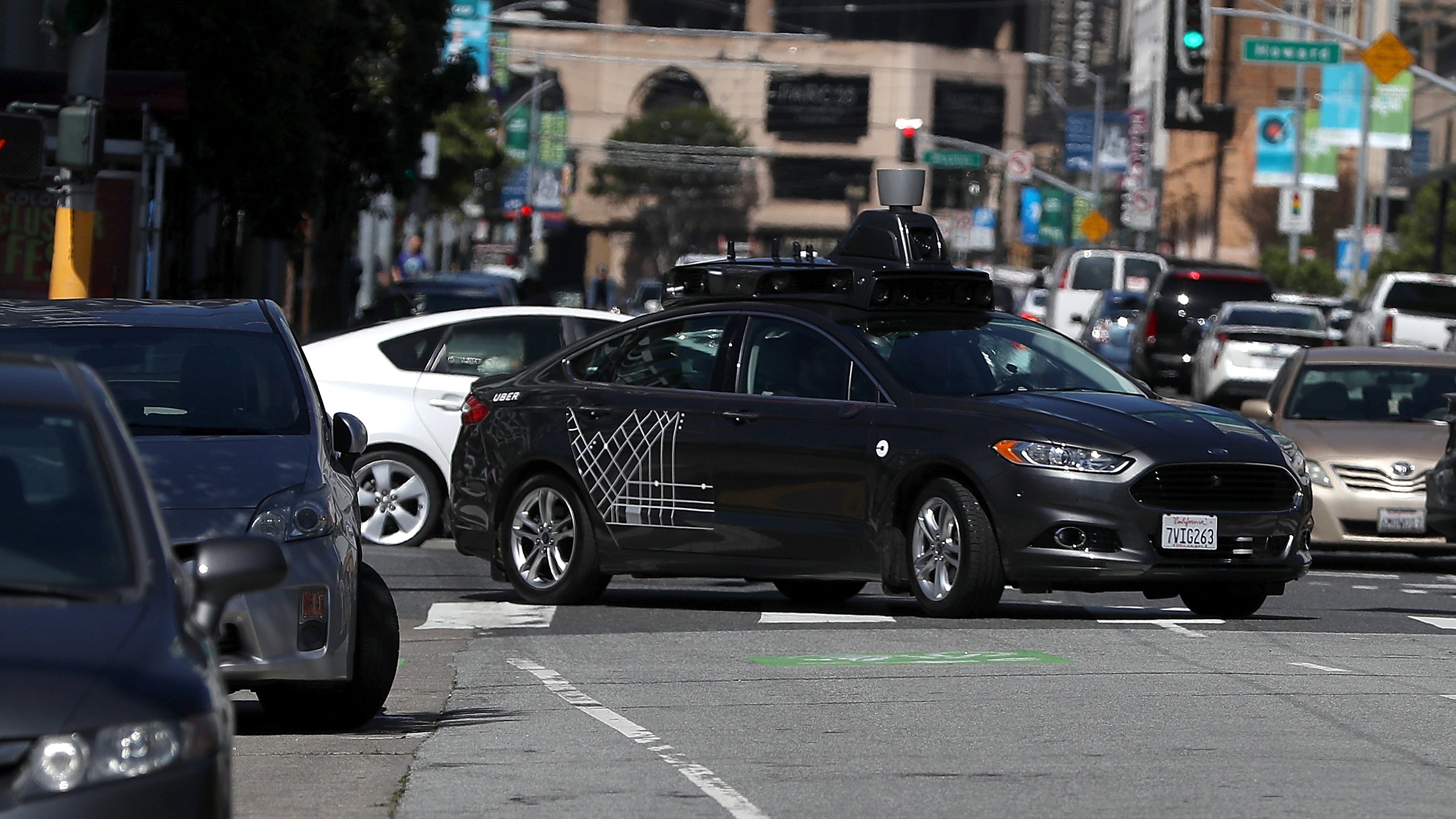 On March 13, 2018, an Uber manager reportedly sent an email to company executives, alerting them to the safety concerns of the self-driving car software, the high rate of self-driving car accidents, and the “dangerous behaviour” of the backup drivers, according to a new report from the Information. Five days later, an Uber self-driving test car, occupied by a backup driver who may have been watching The Voice, struck and killed a cyclist in Tempe, Arizona.

The Information published the lengthy letter that Robbie Miller — at the time a manager in the testing-operations department — sent just before he left the company for another job. He reportedly sent the email to VP of software Jon Thomason and head of autonomous vehicles Eric Meyhofer, as well as five lawyers and executives.

“The cars are routinely in accidents resulting in damage,” Miller wrote in the email published by the Information: “This is usually the result of poor behaviour of the operator or the AV technology. A car was damaged nearly every other day in February. We shouldn’t be hitting things every 24,140km. Repeated infractions for poor driving rarely results in termination. Several of the drivers appear to not have been properly vetted or trained.”

Less than a week after Miller reportedly sent that email, on the night of March 18, an Uber vehicle operating autonomously with a human driver behind the wheel struck and killed 49-year-old Elaine Herzberg, who was crossing a street with her bicycle. Police reports showed that when the fatal Tempe crash occurred, the driver, Rafaela Vasquez, was streaming Hulu on her phone. After the incident, Uber ceased testing autonomous cars on public roads. In June, the company continued testing self-driving cars in Pittsburg and implemented new safety protocols.

The Information reports that it corroborated the assertions in the email with 15 former Uber employees and five current employees. In May, the outlet reported that the Tempe accident may have happened in part because of software that determines safety hazards had been improperly tuned.

When reached for comment, Uber sent Gizmodo the same statement it shared with the Information: “Right now the entire team is focused on safely and responsibly returning to the road in self-driving mode. We have every confidence in the work that the team is doing to get us there. Our team remains committed to implementing key safety improvements, and we intend to resume on-the-road self-driving testing only when these improvements have been implemented and we have received authorization from the Pennsylvania Department of Transportation.”

The executives addressed in Miller’s email reportedly did not respond to the sender, but sources told the Information that Miller’s superior told him the team would review the issue. One source reportedly said issues noted in the email were included in the company review following the Arizona incident.

The email mentioned many self-driving car accidents in the previous months, like one incident when a prototype car “drove on the footpath for several meters.” Miller wrote that the incident was “essentially ignored” until he spoke up, then referenced his previous experience at Google’s self-driving car venture, now known as Waymo.

“At Waymo I would not have been surprised if the entire fleet was immediately grounded for weeks or longer if a vehicle exhibited the same behaviour,” Miller wrote, according to the Information.

Last week, Waymo launched the world’s first commercial robotaxi service, in Arizona. Uber planned to launch such a service in the state sooner, but it canceled those plans after the fatal crash.