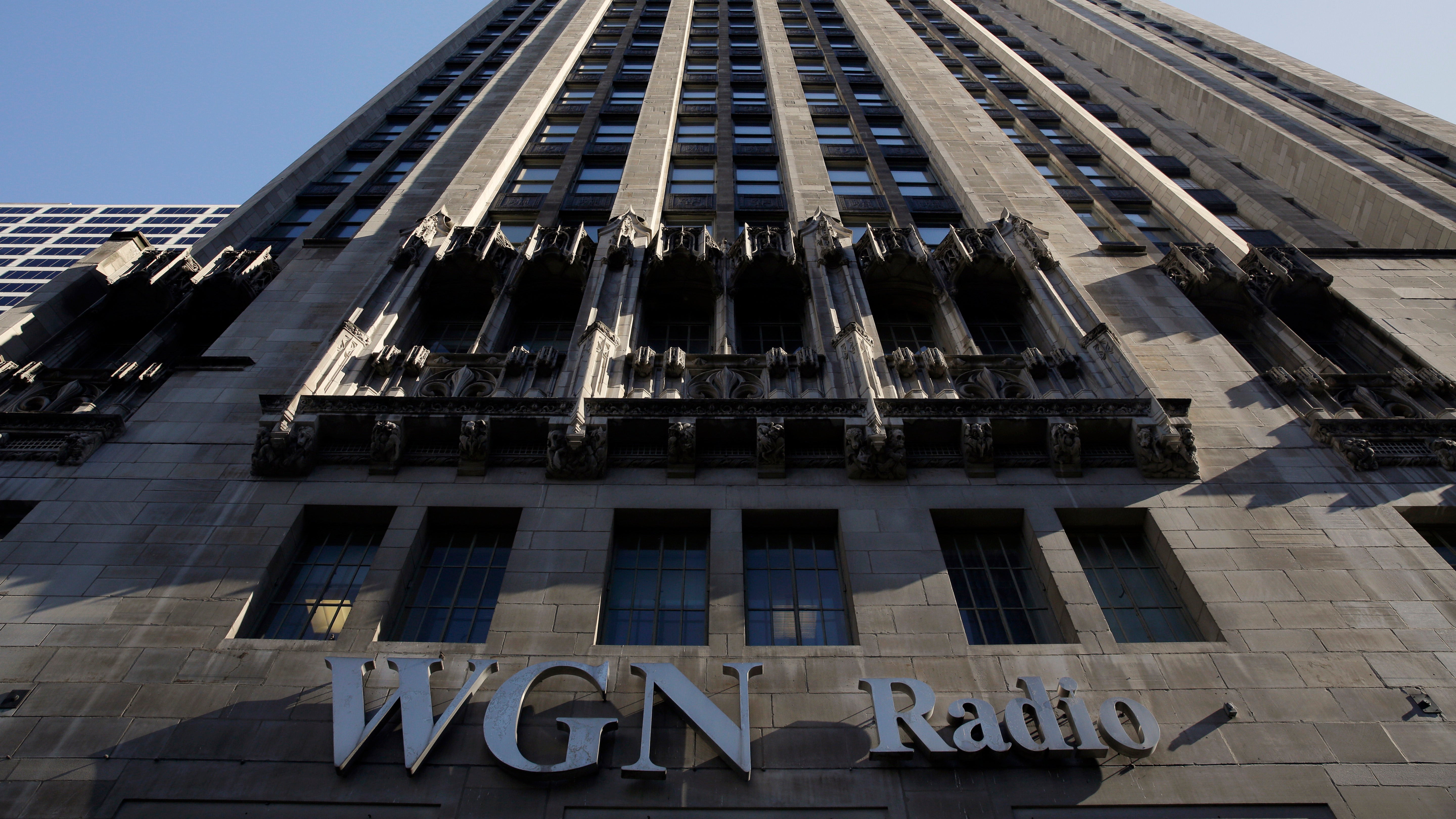 Earlier this year, broadcasting giant Sinclair — the media group that forced anchors at its stations to read an ominous script parroting Donald Trump’s narrative on “fake news” — was stopped by regulators from acquiring rival Tribune Media Co. in a shady $5 billion deal that would have amounted to a wholesale takeover of local TV news.

Though that deal was defeated, Tribune has now reached an agreement to sell to fellow broadcaster Nexstar Media Group Inc. in a $6 billion deal, Reuters reported on Sunday.

Nexstar already owns 170 stations, while Tribune owns 42. The combined entity would be the biggest TV station owner in the country, Reuters wrote:

Nexstar outbid private equity firm Apollo Global Management LLC with an all-cash offer that values Tribune at around $64 per share, three sources said. The agreement between Nexstar and Tribune Media could be announced by Monday, the sources added.

The sources asked not to be identified because the matter is confidential. Nexstar, Tribune, Apollo and Sinclair did not immediately respond to requests for comment.

The Republican-controlled Federal Communications Commission, helmed by noted meme enthusiast and Trump appointee Ajit Pai, voted last year to relax rules on how many TV stations in the same market a broadcaster can own, clearing the way for Sinclair’s attempted takeover of Tribune.

Sinclair would have only been able to own so many stations—which would give it a presence in 72 per cent of U.S. households, far above a separate national cap of 39 per cent—by divesting some of its assets and relying on a loophole that allowed it to count UHF stations as only half a station for others.

The loophole existed because UHF used to have limited range, but that distinction no longer matters because of a national transition to digital TV, which essentially gives their owners a two-for-one advantage when counting towards the cap.

That wasn’t enough for Sinclair, which was accused of setting up agreements with some of the remaining stations it would be required to divest from to retain control—something that effectively killed the deal when the FCC noticed.

Before that, the FCC was rumoured to be mulling raising the national cap altogether, which would have allowed Sinclair to retain even more stations.

Pai, who was facing suspicions he improperly favoured Sinclair during rule changes, was cleared by the FCC’s inspector general of wrongdoing in August 2018. The president himself made the implicit explicit, tweeting in July that the Sinclair takeover would have created “a great and much needed Conservative voice for and of the People.”

So sad and unfair that the FCC wouldn’t approve the Sinclair Broadcast merger with Tribune. This would have been a great and much needed Conservative voice for and of the People. Liberal Fake News NBC and Comcast gets approved, much bigger, but not Sinclair. Disgraceful!

While the Sinclair deal fell through, the FCC’s prior rule changes and the chance it will soon vote to raise the national cap to 50 per cent or (less likely) eliminate it altogether is opening the door to more consolidation like the reported Nexstar-Tribune deal, Deadline noted:

Texas-based Nexstar owns, operates, programs or provides sales and other services to 171 television stations around the country… Moderate voices both inside and outside the station sector fear the elimination of the cap could prompt the same kind of consolidation that effectively killed the radio business as free-enterprise-minded regulators allowed Clear Channel to roll up station after station in the 1990s and 2000s.

Variety reported, however, that some industry observers believe attempts to raise the national cap “are probably DOA” now that Democrats retook the House of Representatives in the 2018 midterms.

Deadline noted that Nexstar may not face the same kind of public scrutiny that Sinclair did during the process because it “keeps a lower profile,” while Variety added that the proposed merger would not be as “politically radioactive.”

If the caps aren’t raised, Nexstar will have to sell off numerous stations to remain below 39 per cent, even after accounting for the UHF loophole. Variety wrote that Fox will likely attempt to buy several affiliates currently owned by Tribune, as Nexstar already controls much of its distribution and it has an “incentive to buy up stations and contain the company’s grip on the network.”