This Spectacular Trailer Supercut Celebrates A Year Of Film Magic 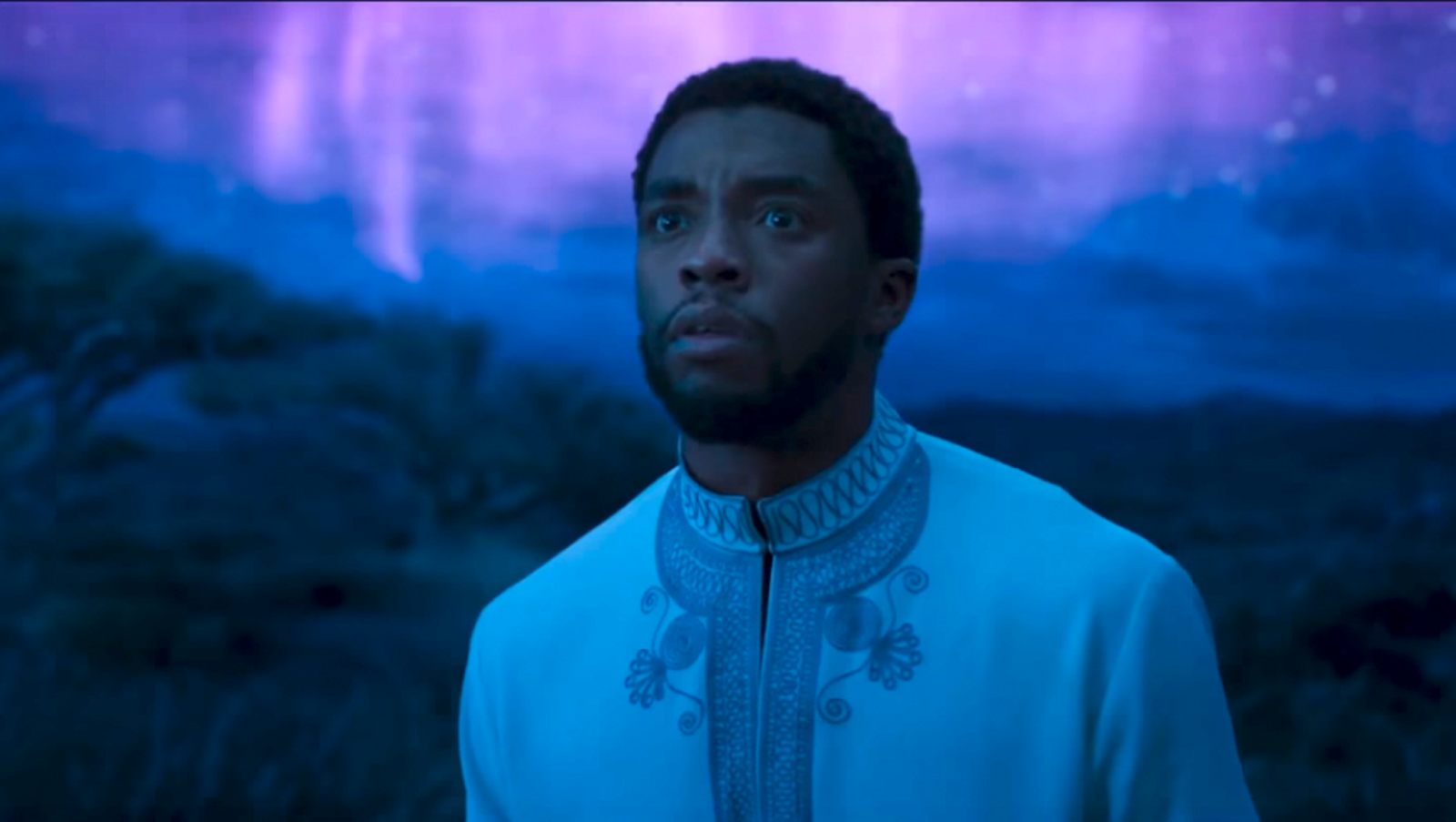 There’s no denying 2018 gave us a lot of great films—but it was also about teasing those great films. In a world where promoting a movie can be almost as important as the movie itself, one supercut gives us a fantastic breakdown of the moments that shook us, broke up, and perhaps even brought us to life.

YouTuber Louis Plamondon (under the name Sleepy Skunk) has released his latest movie trailer mashup, highlighting some of the biggest films of 2018. While there are technically some moments in there that weren’t in the movie trailers—I’m pretty sure we never actually saw the Thanos Snap before the film came out, though it might’ve been in post-release commercials—it’s still a great look at a year gone by.

According to Plamondon, 272 movie trailers are represented in this mashup, and he’s documented every single reference in a Tumblr post. Be sure to let us know some of the highlights you spotted in the mashup, and Happy Spider-Man: Into the Spider-Verse weekend to all!