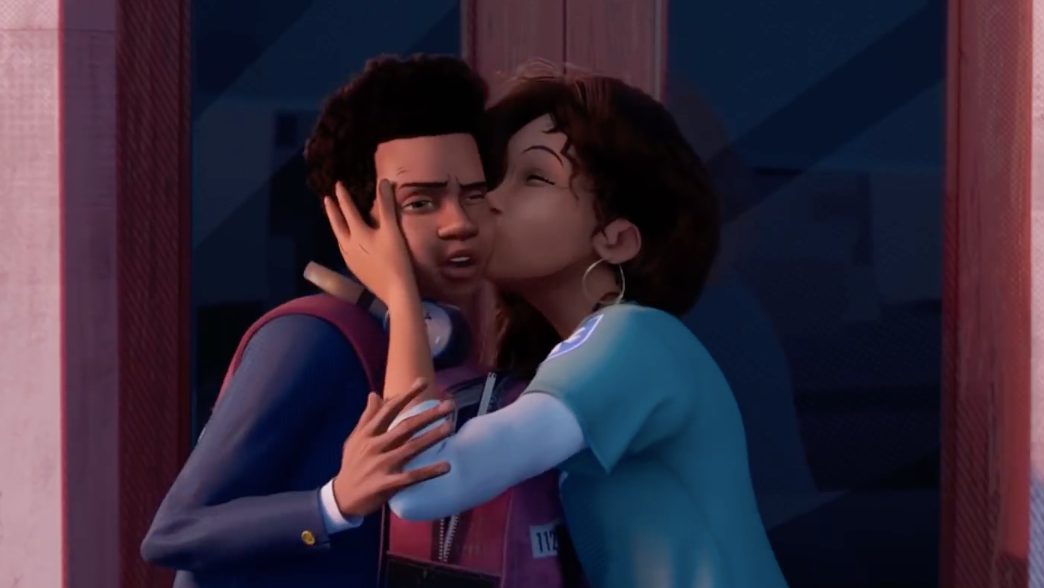 The fact that Miles Morales is a biracial kid who grew up in a multilingual household doesn’t always factor into how he saves the world as Spider-Man, but it’s an aspect of his identity that Spider-Man: Into the Spider-Verse writer Phil Lord made sure was part of the hero’s big-screen debut.

There are a number of moments throughout Into the Spider-Verse where Miles and other characters seamlessly code switch and shift into Spanish instead of English, because it’s a language they grew up speaking and feel comfortable expressing themselves in.

Interestingly, none of Into the Spider-Verse’s exchanges that are spoken in Spanish are subtitled, and while it’s easy enough to understand what’s being said even if you don’t speak the language, the lack of translation was a purposeful decision to convey to audiences that the language is part of who the movie’s characters are.

Speaking to Remezcla, Lord, whose mother is Cuban, emphasised the importance of making Spanish a major (but also subtle) aspect of how Miles and his family were realised in the film:

“I grew up in a bilingual household in the bilingual city of Miami where you hear Spanish all over the place, and it’s not particularly remarkable. I certainly understand what it’s like to feel like you’re half one thing and half something else.

It was important for us to hear Spanish and not necessarily have it subtitled. It’s just part of the fabric of Miles’ community and family life.”

Lord also spoke about how, despite the fact that Miles was raised by his Spanish-speaking mother, Rio (voiced by Luna Lauren Velez), the character speaks Spanish differently as a result of being, well, a black kid who grew up in Brooklyn.

That kind of intergenerational difference and cultural specificity is exactly the sort of attention to detail that’s going to make Spider-Man: Into the Spider-Verse one of the freshest, most compelling Spidey movies in years when it hits theatres December 14.