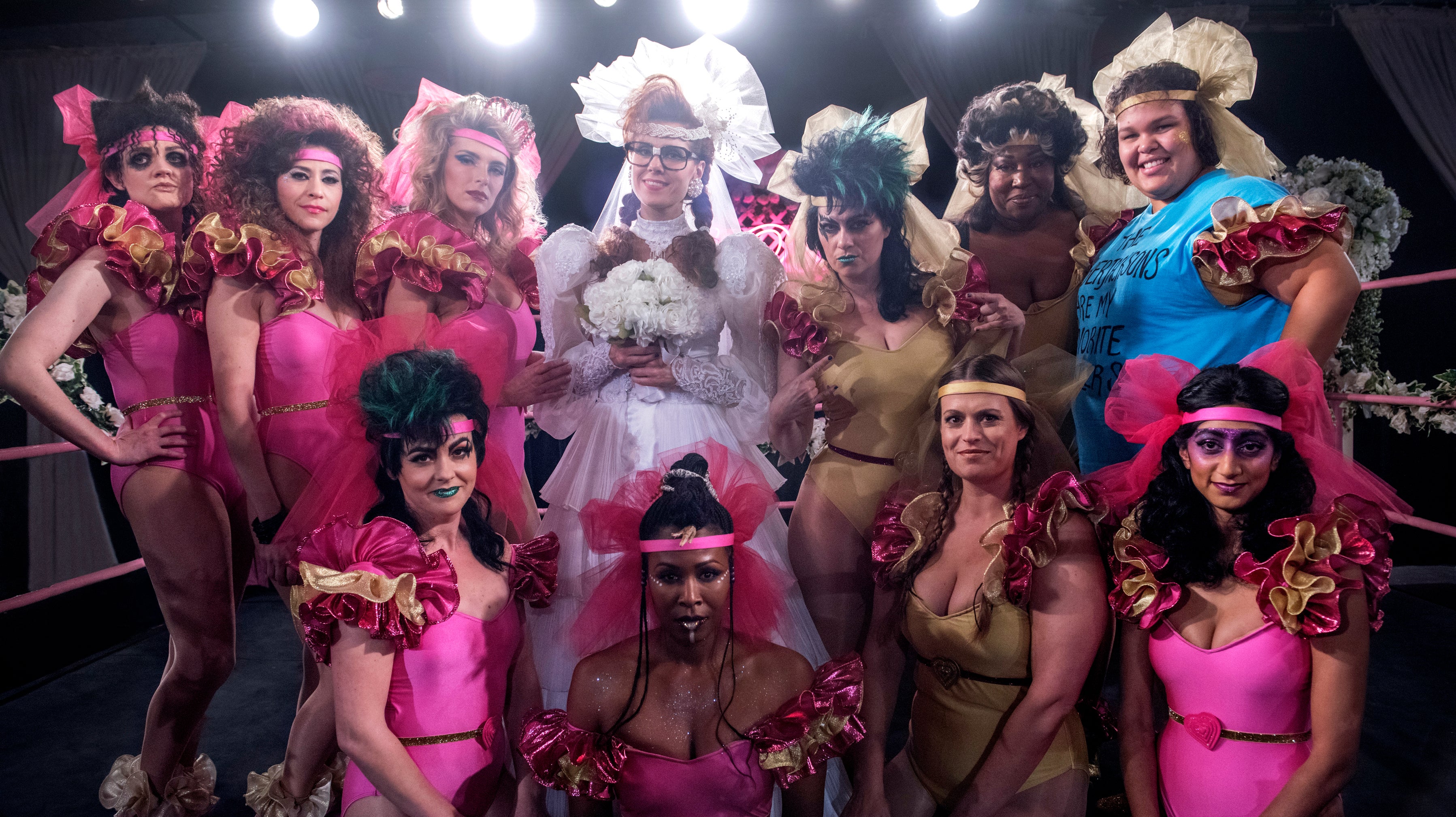 It’s a good time to be a fan of the Gorgeous Ladies of Wrestling.

According to The Hollywood Reporter, IDW has announced a new comics miniseries based on Netflix’s hit reimagining of GLOW that’s to be written by Tini Howard (Hack/Slash) and illustrated by Hannah Templer (Jem and the Holograms). GLOW co-creators Liz Flahive and Carly Mensch are also attached as executive producers for the four-part series.

In a public statement, Howard expressed how her love of both comics and wrestling are things she wants to share with readers:

“I’m more than just a GLOW fan, I’m a wrestling fan, too. I’ve written wrestling comics before, and I adore it. Wrestling and comic books are a natural fit for more than just tights and fights. Each of the gorgeous ladies has either developed her own character or adapted to one thrust upon her, and making that identity her own is not dissimilar to, say, putting on a bat costume.”