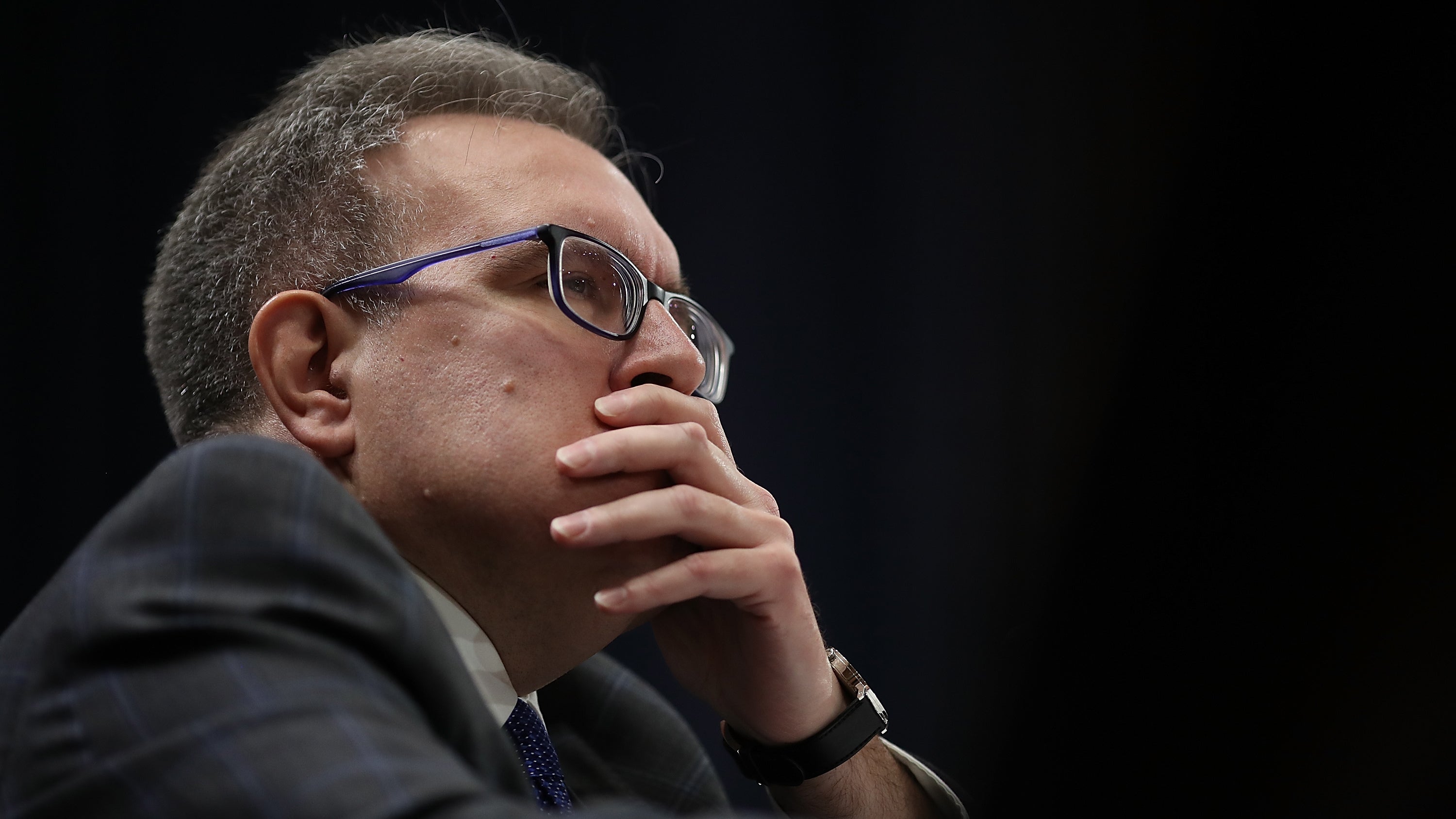 
Former Administrator Scott Pruitt pledged to eradicate the toxic metal while leading the agency, but it looks like the EPA is falling short on that promise.

The agency published its Federal Action Plan to Reduce Childhood Lead Exposures and Associated Health Impacts Wednesday. This is the first report of its kind since 2000 when the President’s Task Force on Environmental Health Risks and Safety Risks to Children put out the first report on the matter. Former President Bill Clinton established this task force in 1997 to address health issues exactly like lead exposure, which afflicts more than 4 million households with children in the U.S from paint, dust, air, food, and water.

Needless to say, advocates and professionals in this space were excited to see what this updated strategy would outline. Its goals are to reduce kids’ exposure to lead sources, identify children who are exposed and improve their health outcomes, better communicate with stakeholders, and support and conduct research to inform these efforts.

“The Federal Lead Action Plan will enhance the Trump administration’s efforts to identify and reduce lead contamination while ensuring children impacted by lead exposure are getting the support and care they need,” said EPA Acting Administrator Andrew Wheeler, in a statement.

Sounds good, right? After all, childhood lead exposure is a scary reality for many with the water crisis in Flint, Michigan, being just the latest bellwether for how much work we have left to protect our children from the toxic metal. Half a million kids between the ages of 1 to 5 have blood lead levels higher than the public action level of 5 micrograms per deciliter, per the Centres for Disease Control and Prevention. We now know that no blood lead level is safe. Low levels can lead to lower IQs and behavioural issues.

Still, this latest federal move is not what people were expecting, said Tom Neltner, the chemicals policy director at the Environmental Defence Fund. After all, while former President Barack Obama launched the effort to create a Federal Action Plan around lead exposure, Pruitt talked up a big game around ridding communities of lead once and for all. He held a meeting in February with the task force to develop this plan, which was supposed to offer a roadmap forward.

“They had promised a strategy or a roadmap,” Neltner told Earther. “In this case, it’s not really a roadmap, or if anything it’s a road map to nowhere or anywhere! We don’t know where we’re going.”

The plan includes no measurable goals. It doesn’t lay out how much it wants to reduce exposure, or by what year. It dwells on evaluating lead contamination issues that are already well-established, as noted by HuffPo, instead of outlining the necessary actions to address them. Most importantly, perhaps, the plan also doesn’t mention how the EPA plans to fund any of this work. It includes a lot of great objectives, but as Neltner put it, “A list of things you’re going to do is not a plan to get there.”

“This war on lead from EPA starts with a retreat on the goals,” Neltner said. “Instead of speaking to eliminate lead-based paint exposure, it wants to just reduce that exposure by some time in the future.”

The task force released a report in 2016 under Obama that outlined what the federal government needs to do to eliminate the health impacts of lead exposure. It had a whole section on funding and broke down the roles different federal departments could play in this effort. It even mentioned the need to achieve environmental justice for the low-income communities and communities of colour that are disproportionately suffering from lead. None of this is mentioned in the new plan.

The administration intends to release an implementation plan in March. Neltner is holding onto hope that that may include some of the specifics necessary to do the work to truly eradicate lead, but we’ll just have to wait and see. Earther has reached out to the EPA for comment and we’ll update this post if and when the agency responds.