The Episode Titles For Stranger Things Season 3 Are Here 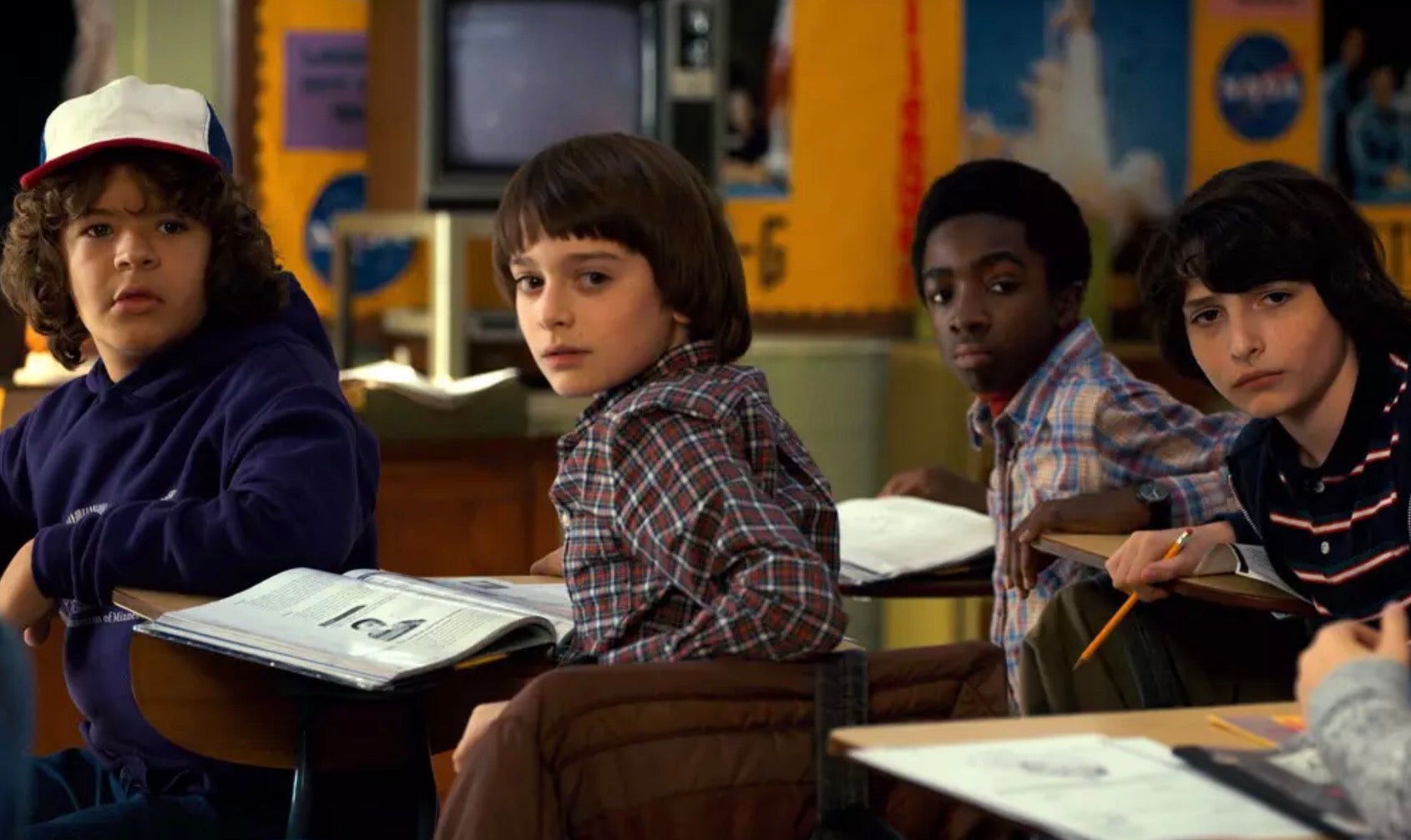 Are you up for some wild speculation? Well, you’ve come to the right place as Netflix just announced the episode titles for Stranger Things season 3.

Here’s the video tease, if you want to just watch it and be surprised.

To recap, the episode titles are:

As usual, those titles are pretty damn vague and tell us almost nothing. However, they are a teeny tiny less vague than in the past. That’s because of this tease Netflix released back in July, revealing that some of Stranger Things 3 stakes place in the…Starcourt Mall in the summer of 1985. S

o we know that whatever is happening this season, be it a showdown with the Mind Flayer or whatever, the mall is very important. So important, in fact, that the season will end with a battle there.

Please speculate much, much more in the comments below.

Stranger Things 3 will be here in 2019. Watch the first two seasons here.