The Cassian Andor Star Wars Show Has Found Its Showrunner 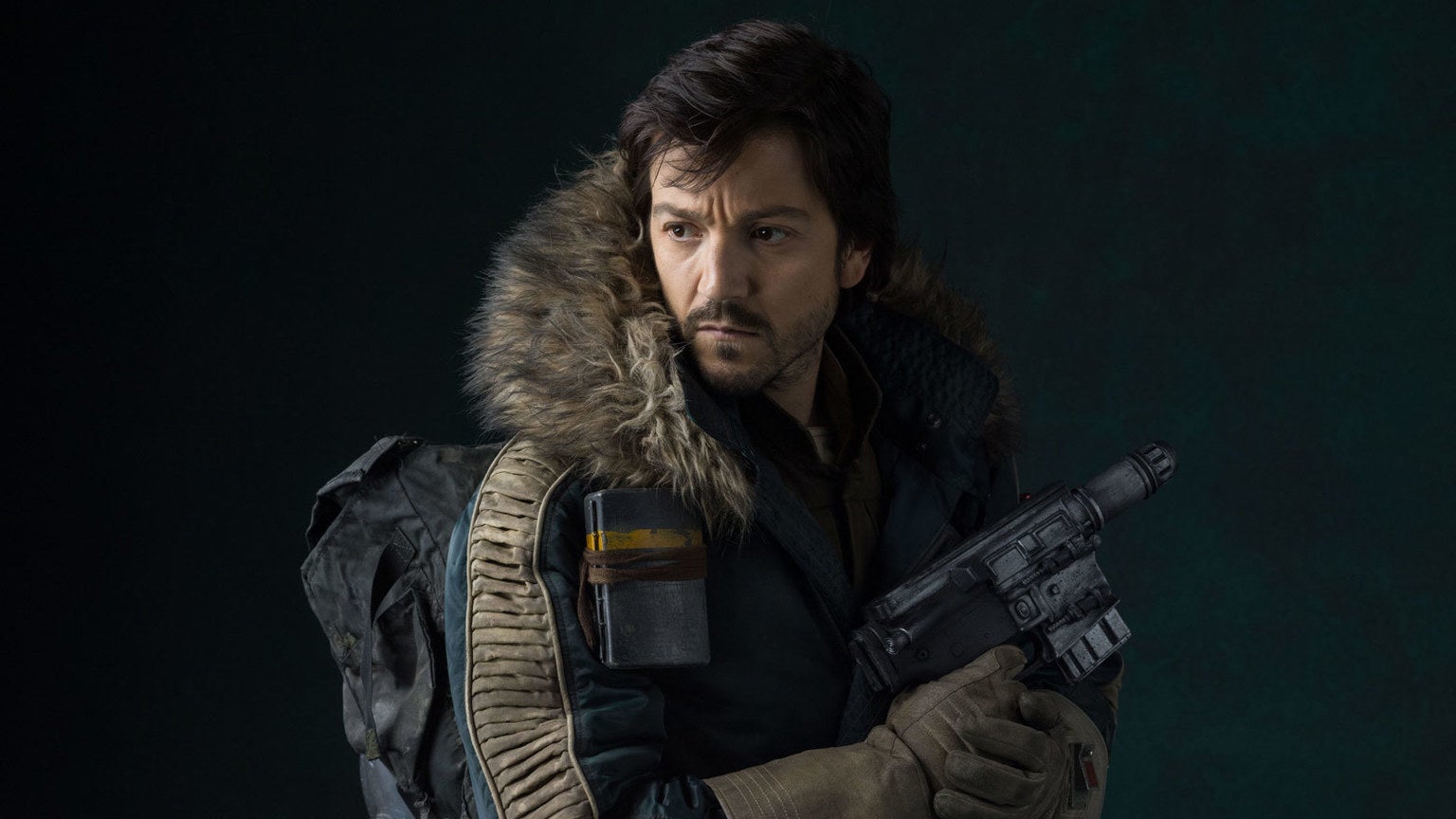 Diego Luna will star as Cassian Andor in a new show for Disney+. (Photo: <a href="https://www.starwars.com/databank/captain-cassian-andor">Lucasfilm</a>)

And he knows a thing or two about good spy shows. Deadline reports that Stephen Schiff has been tapped to executive producer and showrun the upcoming Cassian Andor Star Wars TV show for Disney+.

Schiff spent the last several years as a writer and executive producer on FX’s The Americans, which was about a husband and wife posing as Americans, but who are really Russian spies. Many considered The Americans to be the best show on TV before it ended earlier this year, so Schiff seems like a strong choice to lead a show that will once again be about espionage and spying, just this time in a galaxy far, far, away.

Still, you can’t help but scratch your head a little bit at the fact that Lucasfilm has once again hired a white male to shepherd a Star Wars project. Which is not a knock on Schiff, J.J. Abrams, Jon Favreau, Rian Johnson, DB Weiss and David Benioff, Dave Filoni, or even never-confirmed guys like Stephen Daldry or James Mangold. These are all insanely talented people.

Certainly people worthy of Star Wars. And with Favreau’s show, The Mandalorian, the directors selected are incredibly diverse, which is a nice step in the right direction. But time and time again, Lucasfilm, a company predominantly run by women, has only hired white men to make content. It’s almost comical at this point.

Anyway, to back off the soap box a bit, no matter who the show runner is, it’s possible we’re even more excited for the potential of a Cassian Andor show than The Mandalorian, and that’s saying something. Seeing the early days of the Rebellion from a character like Cassian, hopefully with K-2SO by his side, is going to be awesome.

So the fact there’s finally a captain at the helm, and writers have begun to be hired, just means it’s going to be here that much sooner.