The Bumblebee Movie Sounds Very Sexy, Which Nobody Asked For 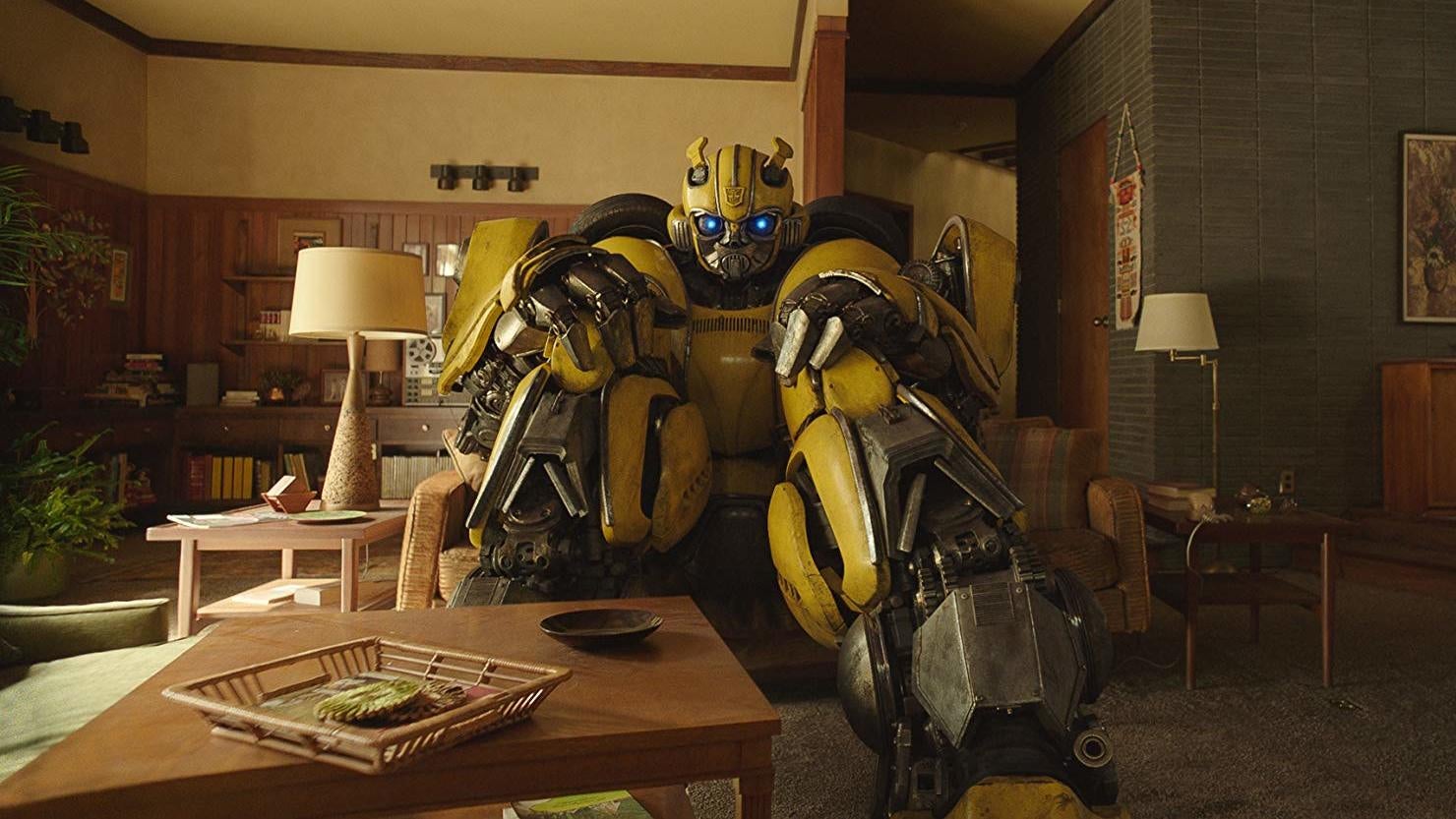 Given my recent beef with the Transformers films, I personally have pretty low expectations for Bumblebee.

Film and media critic Lindsay Ellis, who has seen the movie ahead of its release, picked up on some apparent sexual tension between Bumblebee and the film’s teenage hero, Charlie Watson (Hailee Steinfeld).

I’ll let her take it from here:

There is a scene in Bumblebee where he has a sad because part of him is broken, and Hailee Steinfeld asks if she wants him to fix it and actually says the words “I’ll be gentle.” She then lays him down on his back and puts her hands inside him while gazing at him affectionately.

I have been made uncomfortable.

There is another scene in Bumblebee where she puts on Sam Cooke’s version of “Unchained Melody”, and begins to weep while telling her tragic backstory. Bumblebee, overcome with empathy, pulls her close while the music swells, peaking on “I need your love.”

Ahem! Love in what form exactly?

There is a scene in Bumblebee that is shot for shot pretty damn similar to the last few shots in The Shape of Water.

Oh GOD. I have watched Grinding Nemo once and I never need to see it again.

The first time Bumblebee reveals himself to Hailee Steinfeld, the first thing he does after deciding she’s not a threat is lean his Bumblebee head longingly into her hands as she reaches out to him.

Totally the first thing you do when your car turns into an alien robot.

I can’t remember when I’ve felt such joy as when I describe this movie to people and watch them writhe in horror and intrigue.

Your pain fuels me. Everyone go see Bumblebee.

Look, the sex robots are coming. Maybe this movie is just a way to incept the idea into our heads so we’ll comply more easily when it actually happens. Listen, at least the Beetle is back.

Bumblebee opens officially on Dec. 20. Those of you who are going to see it, please report back here and tell me if the sexual tension is real.