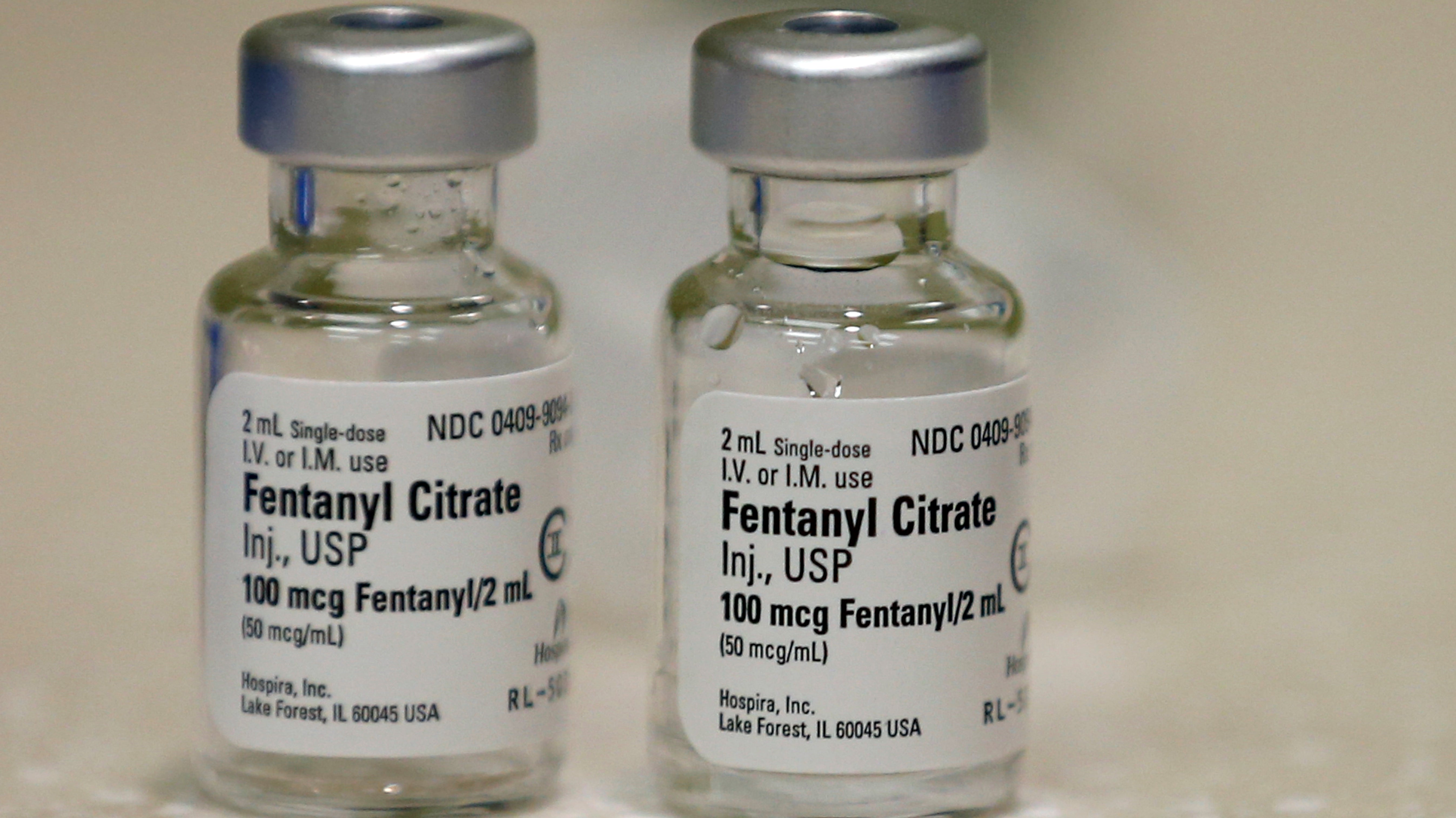 The UK’s National Crime Agency—which handles organised and transnational crime—claims that at least some of the dark web drug marketplaces operating throughout the nation have voluntarily banned fentanyl, an extremely powerful synthetic opioid that (along with other similar drugs) is associated with over 28,000 deaths a year in the U.S., the Guardian reported on Saturday. While the opioid crisis is still growing in the U.S., the Guardian wrote fentanyl only arrived in the UK some 18 months ago and that this is the first time the paper is aware “of these types of operators moving to effectively ban a drug.”

NCA drug investigator Vince O’Brien told the Guardian that the apparent decision does not appear to have been made out of charity so much as a desire to avoid the attention of authorities, as fentanyl-related deaths would attract unwanted attention:

O’Brien said: “If they’ve got people selling very high-risk commodities then it’s going to increase the risk to them. There are marketplaces that will not accept listings for weapons and explosives—those are the ones that will not accept listings for fentanyl. Clearly, law enforcement would prioritise the supply of weapons, explosives and fentanyl over, for example, class C drugs—and that might well be why they do this.

… “We are working closely with international partners in terms of how the threat developed there. It’s an emerging new drug, a threat we’re taken very seriously because of what happened in the US,” said O’Brien.

However, the Guardian wrote that other dark web marketplaces are selling fentanyl and some 160 deaths in the UK last year were associated with the drug. The first prosecution of a fentanyl dealer, 25-year-old Newport man Kyle Enos, went to sentencing in February 2018. O’Brien told the Guardian that NCA investigators went to warn some 160 of Enos’ customers to warn them that the drug was deadly, only to find that four of them had already died.

“We can’t say whether they took the drug but they were certainly on his [customer] list,” Colin Williams, a senior NCA investigator, told the Guardian.

According to the New York Times, opioid deaths in the U.S. are rising despite a push to prescribe fewer doses of prescription painkillers, with drug overdoses claiming over 70,000 lives in 2017, a figure “higher than deaths from H.I.V., car crashes or gun violence at their peaks.” Deaths from fentanyls and related synthetic drugs, which are sometimes sold to customers as heroin, were up 45 per cent in 2017.

“Fentanyl deaths are up, a 45 per cent increase; that is not a success,” University of California, San Francisco professor of family and community medicine Dr. Dan Ciccarone told the Times. “We have a heroin and synthetic opioid epidemic that is out of control and needs to be addressed.”

In the UK, the Guardian noted, fentanyl use has not reached anywhere near the same levels but Office for National Statistics data showed fatal overdoses rose 29 per cent last year in England and Wales.

CNN reported on Sunday that China, which U.S. officials claim is a major source of synthetic opioids, agreed this weekend at the G20 summit to make fentanyls a controlled substance, specifically the slew of analogue versions of the drug that authorities there have allegedly been slow to regulate. The Chinese foreign ministry released a statement saying that the government has “decided to schedule the entire category of fentanyl-type substances as controlled substances, and start the process of revising relevant laws and regulations,” as well as reached an agreement with the U.S. “to take active measures to strengthen cooperation on law enforcement and narcotics control.”