Puzzling Montana Shooting Blamed On Sasquatch Mistake: ‘I Thought You Were Bigfoot’ 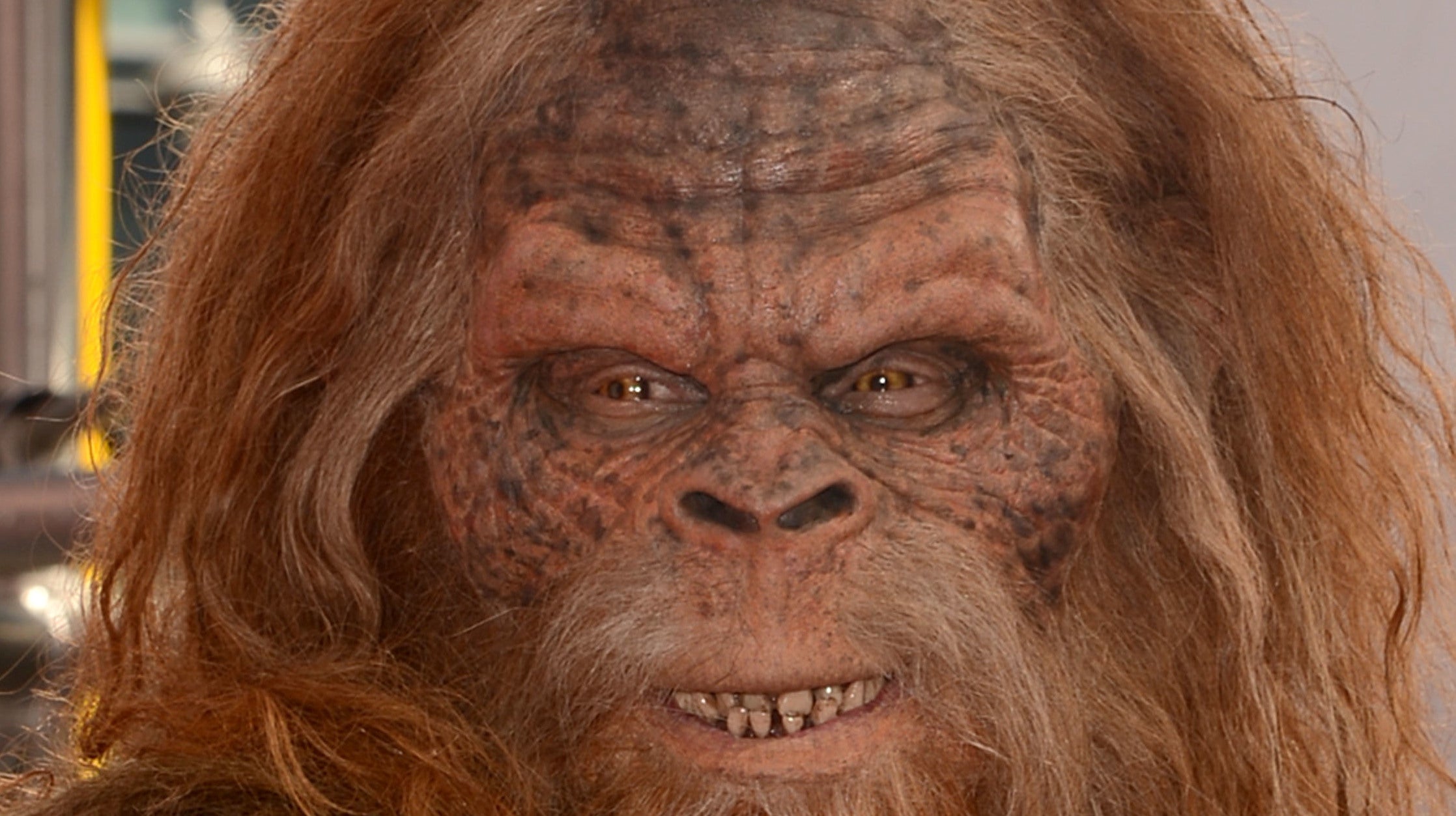 Authorities say a man in Montana was almost shot by a still-unidentified gunman who claimed he mistook the victim for the elusive, mythical beast known as Bigfoot.

The Idaho Statesman reports that the Helena resident told police he was preparing for target practice on public lands when someone started shooting at him on Sunday. Lewis and Clark County Sheriff Leo Dutton told the news outlet that the man said that one bullet missed him by only three feet.

After the gunfire died down, the victim reportedly approached the man who was shooting at him. According to Dutton, the victim told police the shooter, who was in a black Ford F-150, said, “I thought you were Bigfoot,” clarifying, “I don’t target practice — but if I see something that looks like Bigfoot, I just shoot at it.”

The victim reportedly said he wasn’t Bigfoot and the shooter responded by telling him to wear orange.

According to Dutton, there was initially “some question about the veracity” of the account, but after news stories about the shooting came out, a woman reported a similar experience to law enforcement. She said a man in a black F-150 shot at her, but he made no mention of Bigfoot when she approached him.

“We’re working to find this person,” Dutton told the Statesman. “It is of great concern that this individual might think it’s ok to shoot at anything he thinks is Bigfoot.”

Gizmodo reached out to the Lewis and Clark County Sheriff office for an update on the investigation, but a representative did not immediately return the call.

There is a rift within the cryptozoological community about whether or not it is ethical to kill Bigfoot. Jim Lansdale, co-founder of the Gulf Coast Bigfoot Research Organisation (GCBRO) and star of the reality show Killing Bigfoot, told Gizmodo in March that his objective is “to harvest a body and take it to science.”

When asked how he would kill Bigfoot, Lansdale said he would use a “heavy-duty rifle.” To be clear, Lansdale, who is based in the American South, has no known connection to this incident.