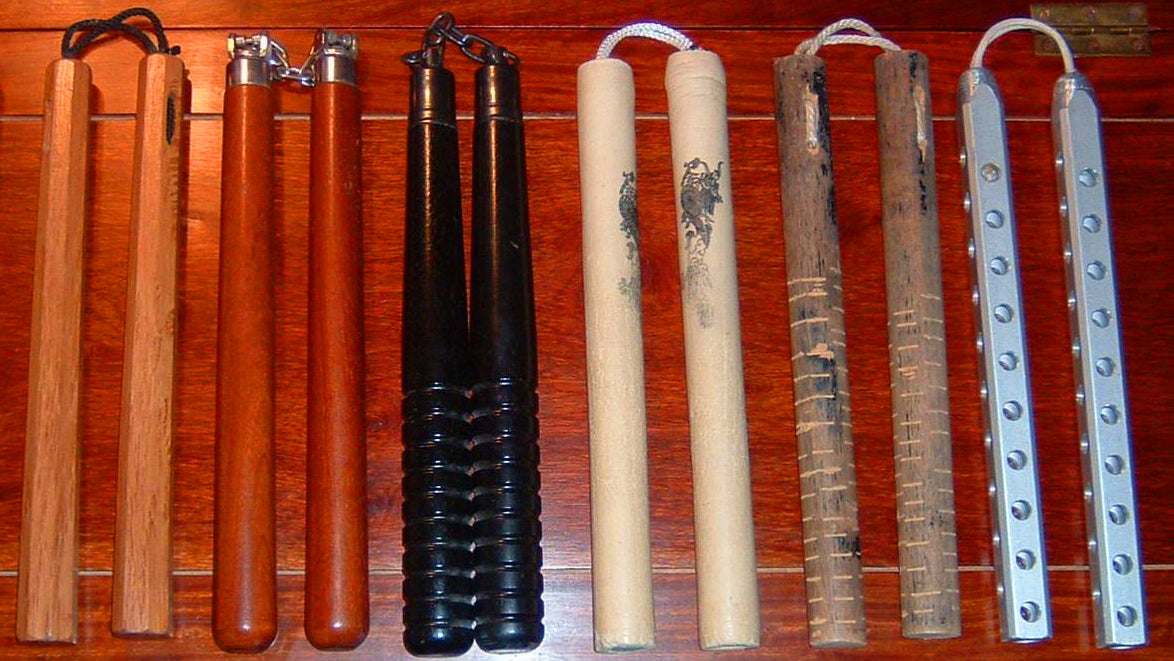 In 1974, Bruce Lee had just passed away and the popularity of kung fu films was exploding. Nervous lawmakers in New York foresaw an urban hellscape terrorised by teenaged street toughs swinging nunchucks and decided to ban the ancient weapons. Now, a federal court has ruled that ban unconstitutional.

Since he was arrested for possession of nunchucks in his house in 2000, attorney James Maloney has been on a crusade to regain New Yorkers’ right to accidentally smack themselves in the skull in the privacy of their own home. He’s argued that the nunchuck prohibition has prevented him from teaching his kids a special brand of martial arts he’s dubbed “Shafan Ha Lavan.”

On Friday, his 18-year journey came to an end when U.S. District Judge Pamela K. Chen handed down a ruling that gave him more than he asked for.

Chen found that New York’s nunchuck ban violated Maloney’s Second Amendment right to bear arms, writing, “The centuries-old history of nunchaku being used as defensive weapons […] strongly suggests their possession, like the possession of firearms, is at the core of the Second Amendment.”

Her decision states that not only is the prohibition of in-home possession unconstitutional, so is entire law barring the manufacture, shipping, and disposal of nunchucks.

According to the Washington Post, the decision leaves Massachusetts as the only state with a full ban on nunchucks. It remains to be seen if that ban will be challenged following the ruling in New York.

Maloney’s court battles had been stymied up until a 2010 Supreme Court ruling that expanded Second Amendment protections to state laws. The flashy weapon that’s just as likely to injure the one who wields it remains illegal in many other countries. Authorities in the UK and Germany went so far as to censor the weapon out of rebroadcasts of the Teenage Mutant Ninja Turtles TV show.

On his blog, Maloney expressed his relief that he’ll finally be able to show his children the way of the chuka. “The Court granted relief somewhat beyond what I had asked for (but I am not about to complain),” he wrote. He thanked his supporters and said the journey has been “a path with heart.”