Nearly A Fifth Of All Motorcycle Riders Are Now Women 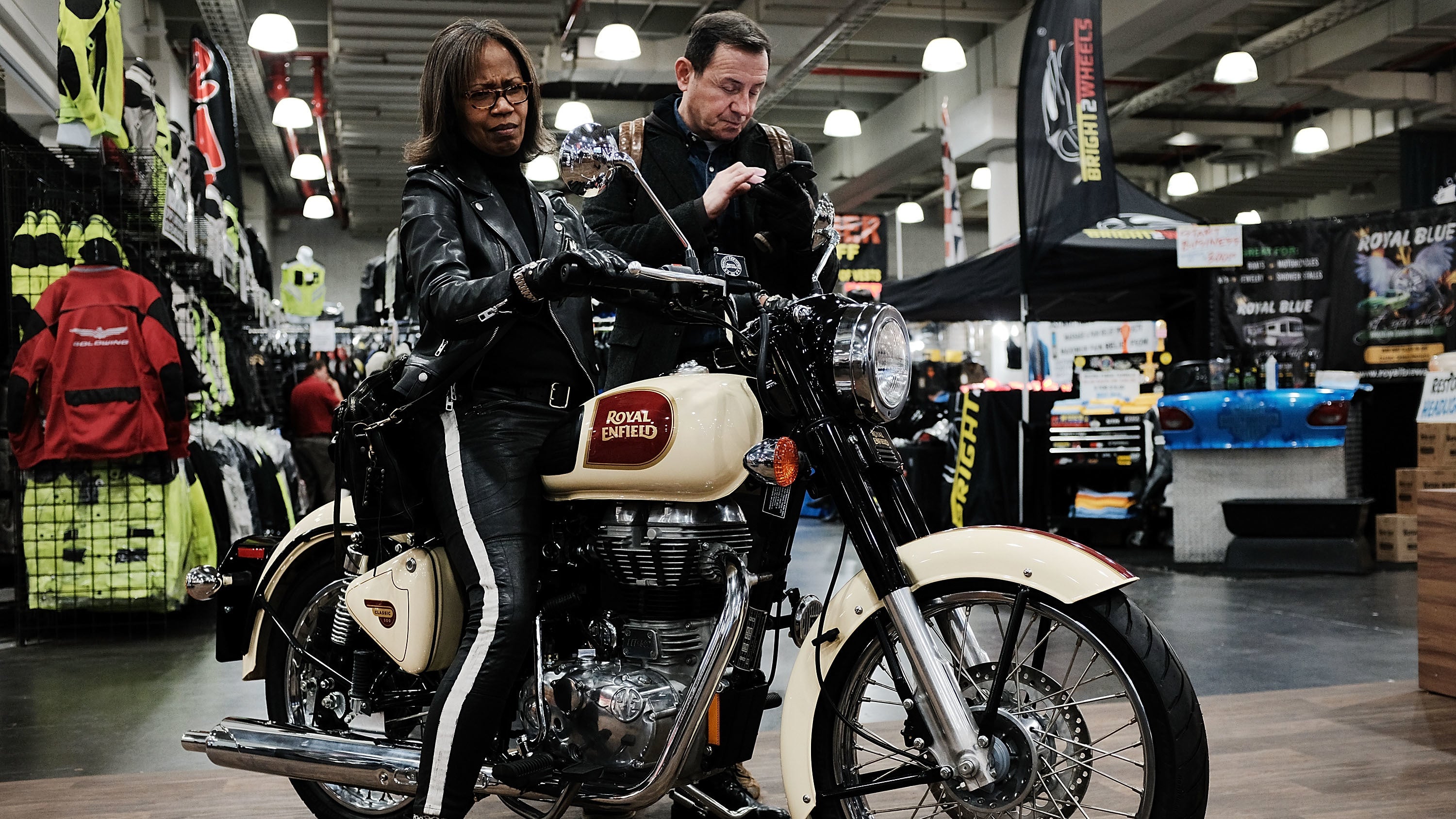 While riding a motorcycle might have once seemed like a very masculine activity, that’s definitely not the case today. More and more women are getting into motorcycles and female ridership has climbed within the last decade by significant numbers.

Women now represent 19 per cent of all riders in the US, the Motorcycle Industry Council found in a recent survey. This is compared to a mere one in 10 riders being female a little less than a decade ago. The MIC believes that if trend continues, women could soon represent a quarter of all owners.

Across the US, the MIC polled 2472 adults and found that there is actually a higher number of female riders in the younger generations. 22 per cent of Gen X riders were women and 26 per cent of Gen Y were women.

Andria Yu, a MIC spokesperson, said, “As the number of Boomer and mature motorcyclists shrink and are replaced by newer riders, we could soon be looking at a solid 25 per cent of motorcycle owners being female. We’ve seen with our own eyes many more women riders — on the roads, on the trails, on the track, with families, at motorcycling events, forming clubs and just being part of everyday group rides. Many people in the industry have worked some 30 years to achieve this, and now the data confirms it: More and more women are getting out there and enjoying motorcycles.”

According to the release, serious efforts to get more women into motorcycles date back to the late ’80s, where manufacturers and distributors started an outreach program to try and introduce more people to riding. These efforts included more female-friendly marketing and portraying women having fun on motorcycles.

Additionally, the survey discovered that, on average, female motorcycle owners spend $US574 ($794) a year on tires, routine repairs, maintenance, replacement parts, and accessories and modifying equipment, compared to $US497 ($687) by men. This could suggest that women are also interested in the aftermarket sector.

“Over the past decade, more women are designing riding gear and other products specifically for female riders, working in major companies or creating their own brands,” says MIC VP and General Manager Cinnamon Kernes. “Having gear designed for women by women was a huge step and has certainly helped encourage female ridership.”

As has been previously reported before, women dominate car-buying decisions and half of the drivers in the US are female.

But where as driving a car is a necessity in many places, riding a motorcycle usually isn’t. Having more women-facing marketing and female-designed gear is extremely helpful to encourage more women to seek out motorcycles.

And while attracting more women is an extremely good move on the motorcycle industry’s part, it’s also a necessary business decision. Once all the Boomers die out, the industry is going to need a new generation of riders to buy those bikes.