Microsoft Edge Is Coming To Mac? 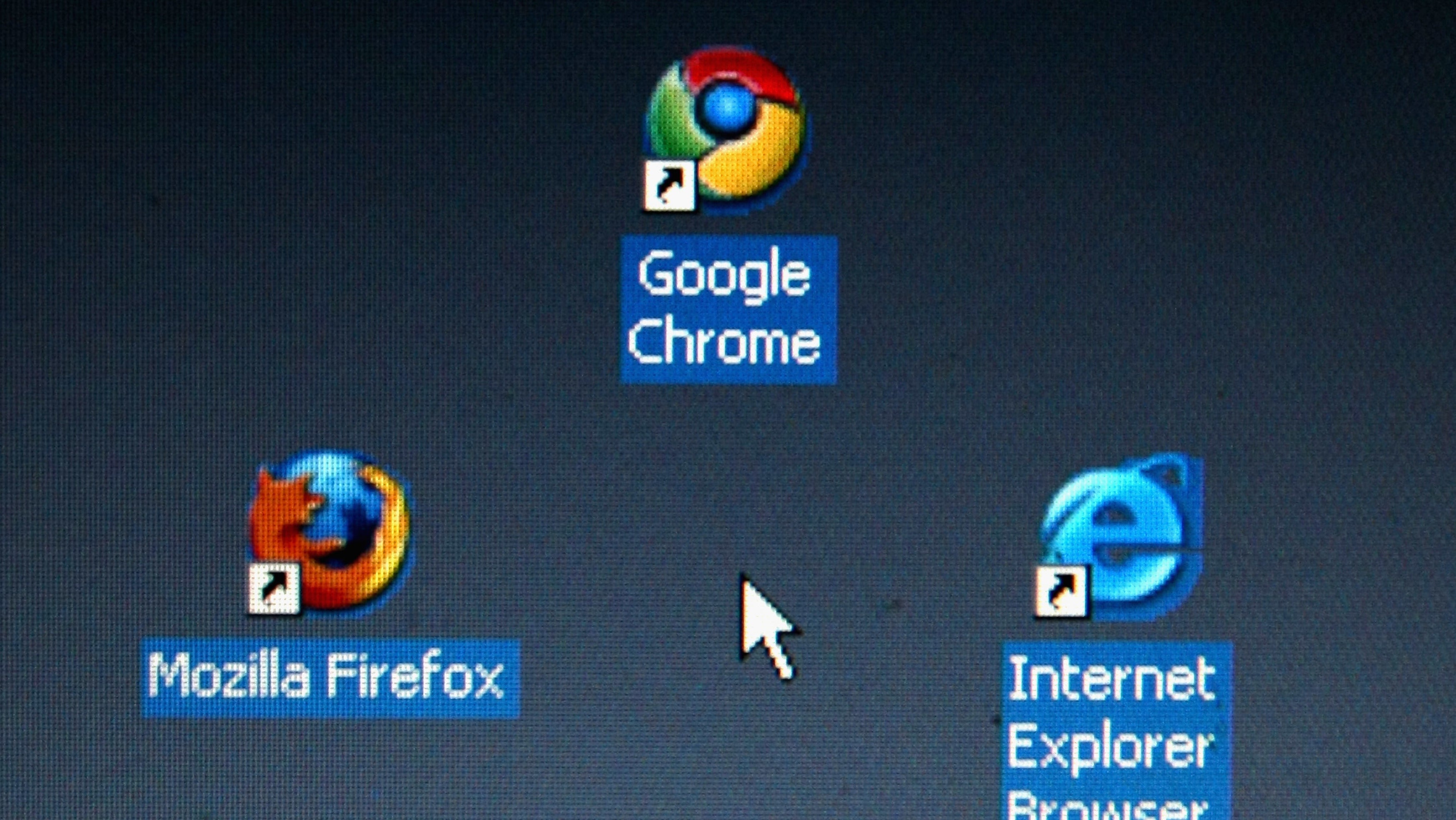 After rumours circulated that such a move was imminent, Microsoft has confirmed that it is indeed shifting from its EdgeHTML back end to Chromium, the open-source project that powers Google Chrome. In confirming the rumour, the company also said it expected this shift could allow it to introduce Microsoft Edge to macOS.

Joe Belfiore, Corporate VP of Windows, wrote in a blog post that the move marked a change towards a “better” web experience with Edge — which will be powered by the Blink and V8 JavaScript engines under Chromium — and one that on the consumer side will improve compatibility across websites.

However, a big focus of this shift is on web developers, who Belfiore noted “will have a less-fragmented web platform to test their sites against, ensuring that there are fewer problems and increased satisfaction for users of their sites; and because we’ll continue to provide the Microsoft Edge service-driven understanding of legacy IE-only sites, Corporate IT will have improved compatibility for both old and new web apps in the browser that comes with Windows.”

Another key highlight of the announcement is the suggestion that Microsoft Edge is coming to the Mac. Belfiore wrote that Microsoft “[expected] this work to enable us to bring Microsoft Edge to other platforms like macOS,” though no specific timeline has yet been offered for when that may happen.

As TechCrunch noted, and as Belfiore acknowledged, this again has a lot to do with how developers test their sites and products. TechCrunch pointed out that because Mac users don’t have access to Edge, “testing for it became even more of an afterthought.” Belfiore said that improving its product for developers as well as consumers “requires that the web platform and the browser be consistently available to as many devices as possible.”

While it’s not clear yet when Microsoft Edge will become available on macOS, early estimates predict that it could arrive sometime in 2019.

Microsoft may be positioning the shift as one that’s overall beneficial for its end users and developers, but the decision isn’t without its critics. Following the announcement, Mozilla’s CEO Chris Beard joined others in raising concerns that the shift “hands over control of even more of online life to Google.”

“[Browser engines] determine core capabilities such as which content we as consumers can see, how secure we are when we watch content, and how much control we have over what websites and services can do to us,” Beard wrote in a blog post on Thursday. “Microsoft’s decision gives Google more ability to single-handedly decide what possibilities are available to each one of us.”

I guess we’ll still have Mac compatibility to look forward to?