Lamborghini’s Next Hypercar Will Glow In The Dark: Report 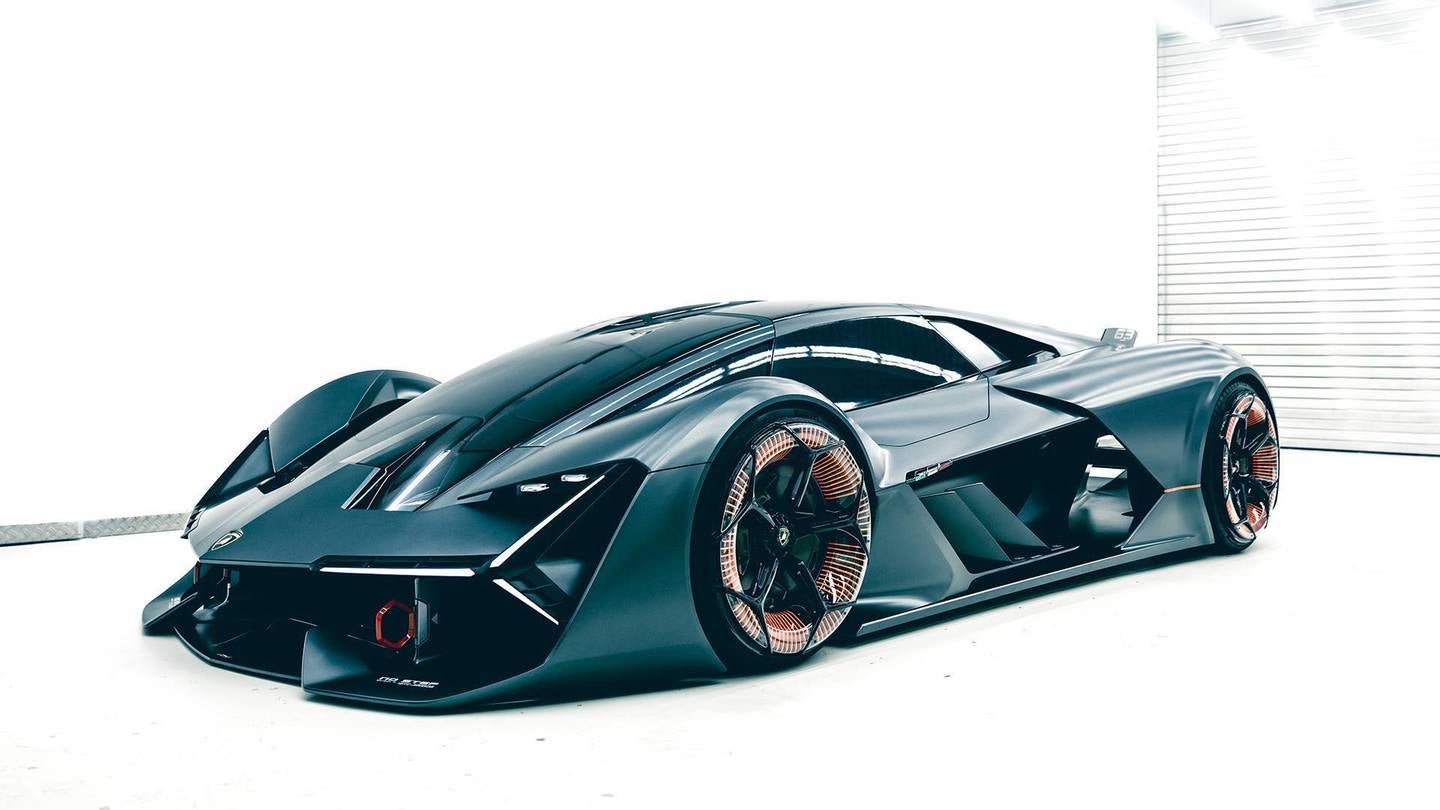 While a future full of hybrid replacements for the Lamborghini Aventador and Huracan is imminent, the spicy Italian automaker may show off its new powertrain approach a little early with a new hybrid hypercar that may use supercapacitors instead of batteries. Oh, and they want it to glow in the dark.

The initial rumour of a hybrid hypercar set to preview Lamborghini’s electrified future came from Autocar, which reports the new car, codenamed LB48H, will get a tweaked V12 couple to a new hybrid setup for the 2020 model year.

The car was reportedly already shown off to buyers back in June, as we suspected at the time, and will only be a limited-run special. Lamborghini anticipates that, even with the lightest setup and weight cuts elsewhere in the car, we should all expect the new generation of hybrid hypercars and supercars to still be a little bit heavier than the current offerings.

Following up on Autocar’s report, a source over at Road & Track claims the special LB48H will cost around $US3 ($4) million and glow in the dark, because the rich aren’t satisfied only being able to show off in daylight, of course.

Will it glow in the dark like the stickers from your youth and the strips on the sides of aeroplane aisles? Or just with lights, which isn’t really “glow in the dark” but people stretch the definitions of lots of things these days?

Road & Track also speculates the new hypercar would be the perfect place to implement the supercapacitor technology Lamborghini has been developing. Supercapacitors are ideal for Lamborghini over traditional batteries in other hybrid and electric vehicles because they can charge and discharge much quicker than batteries, and don’t wear out as rapidly.

The only thing holding supercapacitors back in automotive applications is their limited energy density compared to a lithium-ion battery, which Lamborghini has been working with MIT on improving, as Road & Track points out.

If this new hypercar does glow in the dark, though, I’m just personally proud that Lamborghini continues to recommit to being the Most Hot-Wheels-like of all the automakers.