Jared Leto’s Morbius Might Have Found His Tragic Bride 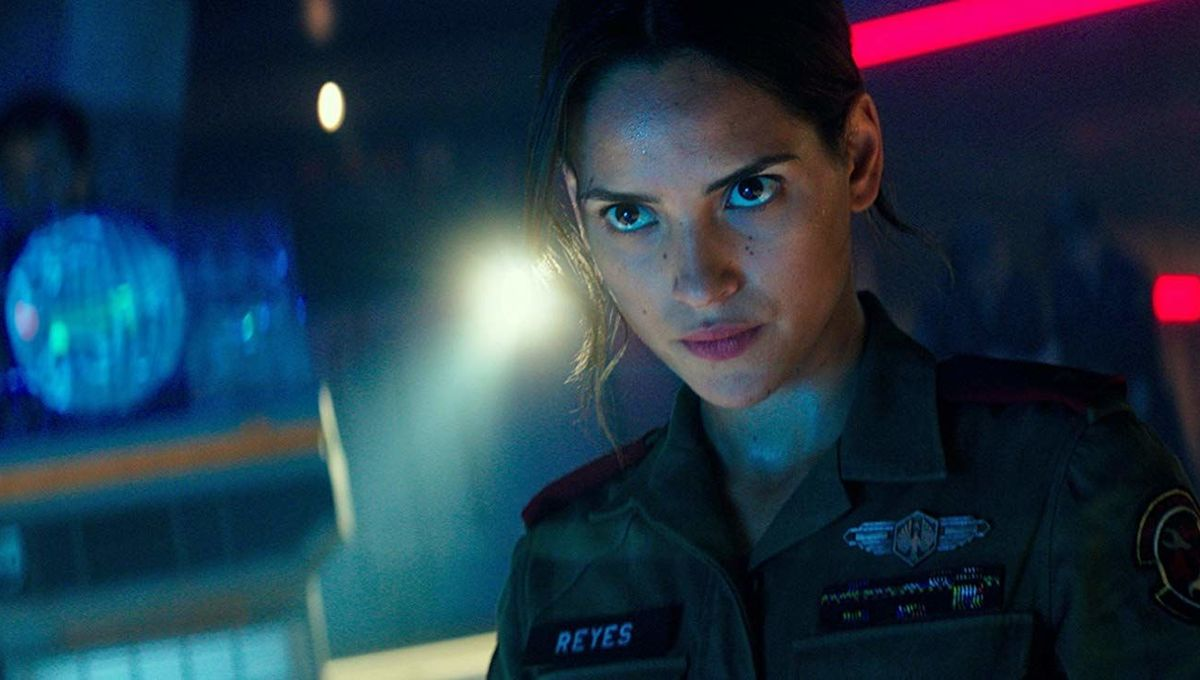 The doctor slash vampire slash Jared Leto vehicle Dr. Michael Morbius is coming to the big screen in Morbius, which means he’s going to need a partner: Martine Bancroft, the heroine of the Morbius story who, in the original, serves as the good doctor’s motivation to experiment on himself. Which, naturally, makes him all vampire-y. That’s how science works, yeah? It’s all about vampires?

Anyway, the Hollywood Reporter has reported that Adria Arjona is in early talks for the role. The actress played Dorothy in the short-lived NBC series Emerald City, Jules Reyes in Pacific Rim Uprising, and she voices the playable character skin Ramirez in Fortnite, which is, arguably, a way bigger role than either of those.

If the deal goes through—Sony, naturally, didn’t offer comment—Arjona would be the lady lead in the second non–Spider-Man Spider-Man spinoff movie to come from Sony. If it taps into the same vein as Venom, it could do pretty well, too. I mean, vampire doctors are almost as fucky as symbiotic alien goo monsters, right?