Into The Spider-Verse Looks So Goddamn Great, Sony Wants To Patent It 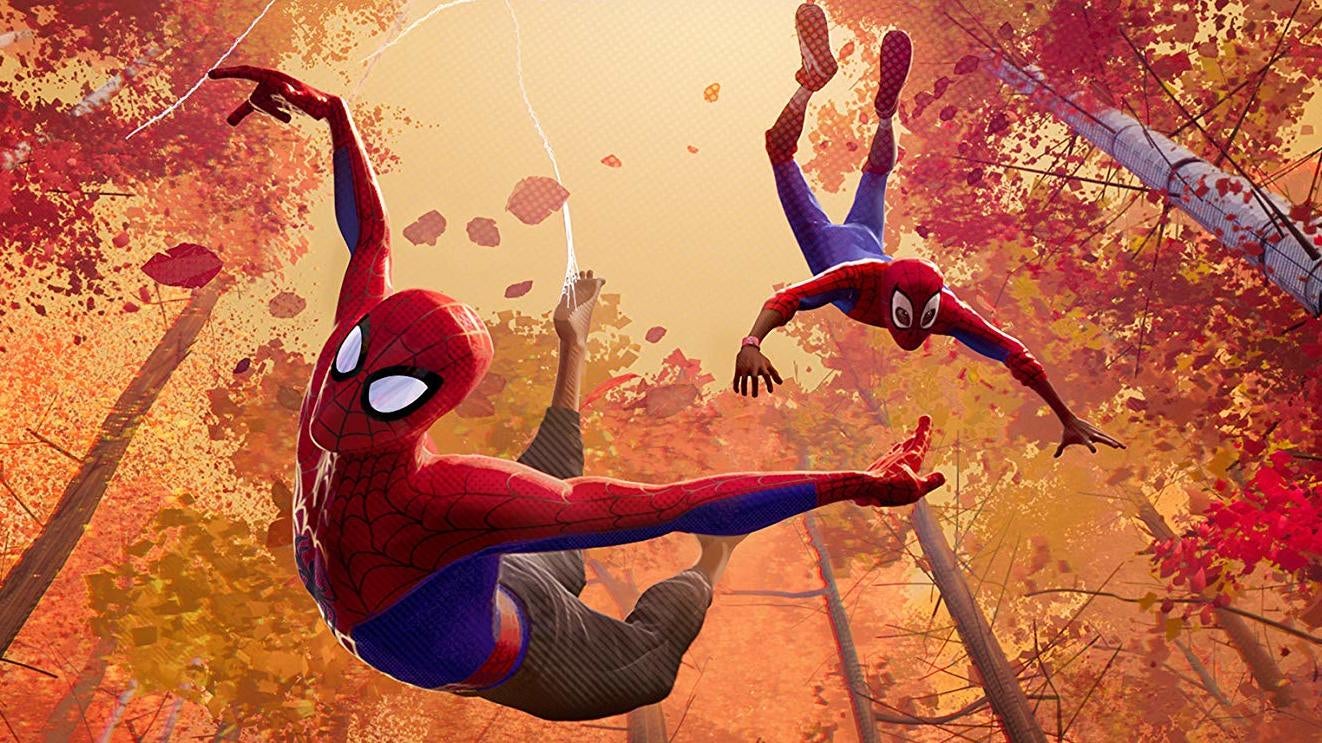 This may be a bit in-Spider-y, but stay with us.

From the very first moment of footage we saw from Spider-Man: Into the Spider-Verse, we knew the movie was going to look awesome. And that excitement has only grown now that we’re finally heading into its opening weekend.

However, in a new twist, Sony is so excited by the film’s unique animated style, the studio has decided to try and patent it.

According to Deadline, Sony Animation has filed with the U.S. Patent & Trademark Office to get patent protection for the film’s unique animation process and the technologies used to achieve them. That process is a blend of computer animation with hand-drawn touch-ups that’s so complicated and meticulous every second in the film took a week to complete.

The filing cites a half-dozen specific animation techniques and technologies (which you can read more about at the Deadline article), and Sony may not hear if the patents are granted for three to five years.

One has to think, in that time, not only will the technology get better, but there will be imitators and probably at least one new animated Spider-Verse film in the world. Either way, this is basically Sony trying to make it official that you’ve never seen anything like Into the Spider-Verse before.

For more on Spider-Man: Into the Spider-Verse, which include our discussions with producers Chris Miller and Phil Lord, stars Jake Johnson and Shameek Moore, and co-directors Bob Persichetti, Peter Ramsey and Rodney Rothman, read the below links.