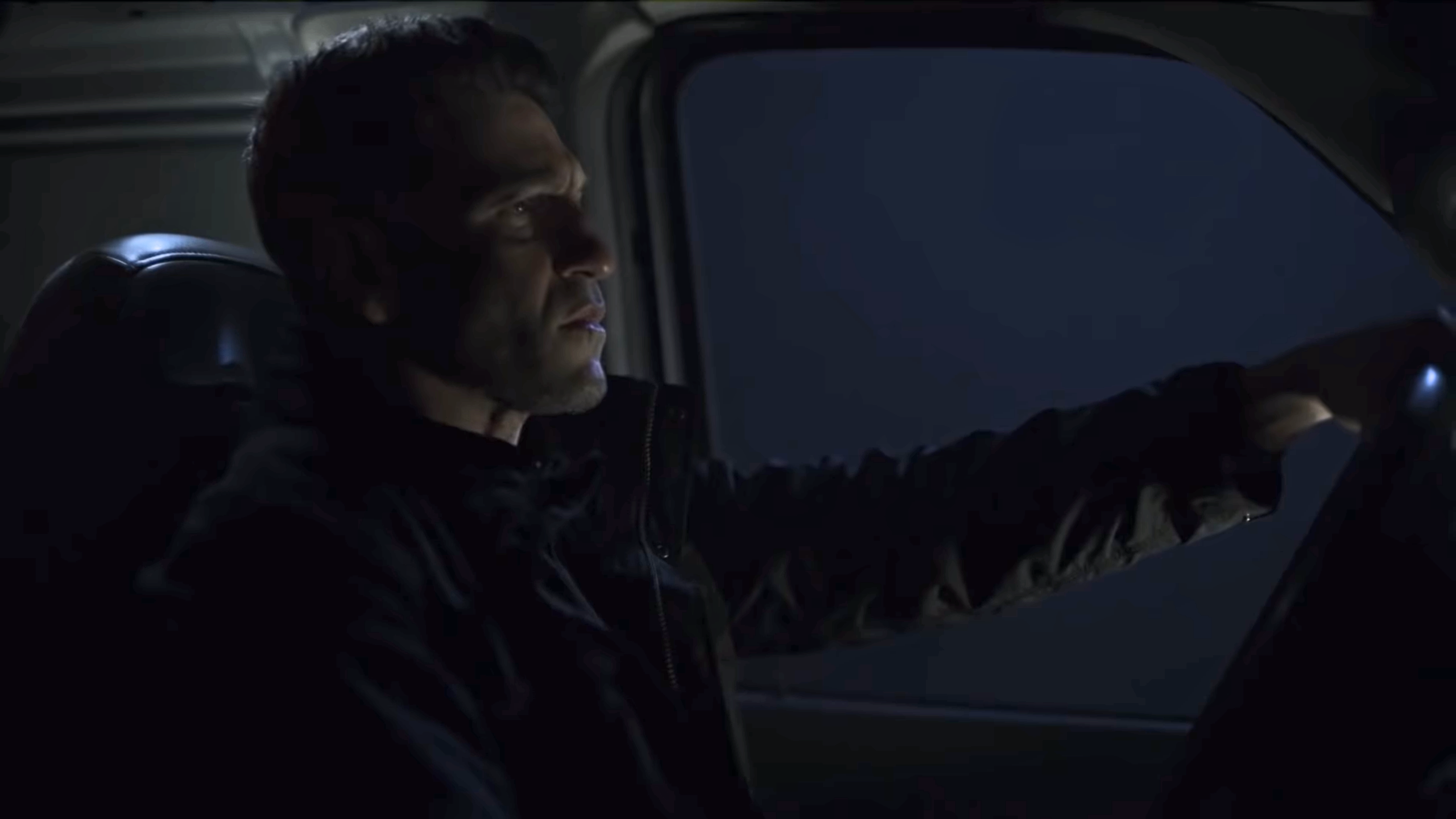 Defenders may be falling all around him, but Frank Castle’s still standing—for now, at least. And we’ve got a little taste of him getting ready for action.

Netflix has revealed the first minuscule glimpse at The Punisher season 2 as part of its batch of teasers for upcoming shows heading to the streaming service in January 2019. However, The Punisher itself was merely teased as “coming soon” rather than specifically arriving in January.

See the teaser below, which features Frank arming up and getting into his van for another mission (international audiences can check out a version here!):

Regardless of when it lands, this is probably Punisher’s last huzzah. Despite a relatively well-received first season, it—alongside Jessica Jones, set to release a third season next year.

Now stands as just one of the two remaining uncanceled Marvel Netflix shows, after the surprise endings of Iron Fist, Luke Cage, and most recently Daredevil, the show that not only started it all, but introduced Jon Bernthal’s take on Frank Castle inits second season.

As Marvel sets its sights on its parent company Disney’s streaming service, it seems the age of Netflix’s Defenders is in its twilight — but that’s clearly not going to stop The Punisher from going out with a bang. We’ll bring you more on just when you can actually expect to see that bang when we learn about it.