Exclusive: Grant Morrison Opens Up About Feuding With Alan Moore And Why He Still Doesn’t Like Watchmen 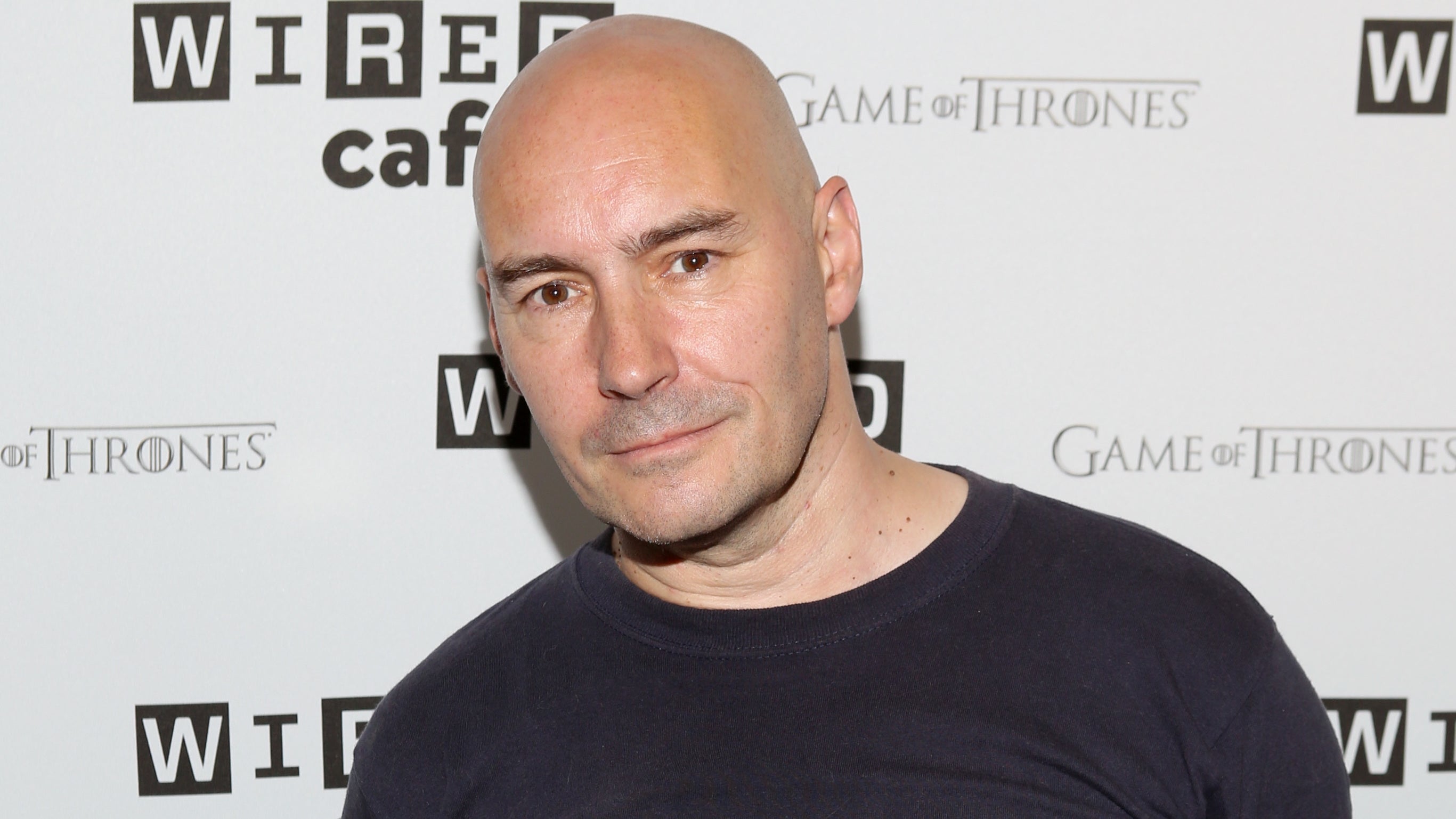 Much like Sophia Loren and Gina Lollobrigida, two icons of old Hollywood who were notorious for their longstanding rivalry, comics giants Grant Morrison and Alan Moore have never been great at keeping one another’s names outside of their mouths, especially when asked about why they don’t see eye to eye.

Despite coming up in the industry around the same time, moving in similar professional circles, and often being compared to each other, Morrison and Moore’s relationship has vacillated between outright hostility and begrudging respect for the better part of the past 30 years. What’s in the past is very much in the past, but, at least for Morrison, it’s not all that difficult for him to recall what led to his falling out with Moore—and what it was (and continues to be) about Watchmen that doesn’t sit well with him.

Today, IDW Publishing announced the Kickstarter for its upcoming third volume of Full Bleed, its quarterly comics magazine featuring art, analysis, and in-depth interviews with comics creators. In addition to conversations with writer Tini Howard and Metallica’s Kirk Hammett, Full Bleed Vol. 3: Heavy Rotation also includes a lengthy interview with Morrison about his life, his career, and of course, his beef with Moore.

The Kickstarter for Full Bleed Vol. 3: Heavy Rotation will be running for the next month, but for those of you interested in getting just a taste of what Morrison had to say, we’ve got an exclusive excerpt you can read below:

I’ve read Watchmen many times. The reasons that I hated it when I was 25 are still there, but now I kinda like it because I’m older and I like the structure and I’m quite in awe of the absoluteness of it. But for all the same reasons, I hated it.

The fact that none of the characters were allowed to be smarter than the author, that really drove me nuts. The world’s smartest man is an idiot. He makes a plan all his life that is undone by the end of the book in an instant. The psychiatrist sits with Rorschach for five minutes and Rorschach tells a super banal story of how he became a vigilante and the psychiatrist cracks. If you’re a criminal psychiatrist who deals with men in prison, you’ve heard a million of these stories. It was all to make a specific point about how the real world isn’t like superhero comics,

In my school, I was taught in this Scottish Presbyterian way that structure is hidden: you don’t see the writer’s mechanics. Watchmen, you can’t turn the page without him saying “Look at me, look at me, look at me.” OK, we get it, man. You got thrown out of school at 16 for dealing acid, you’re clever.

I took potshots at him in the media. I was the first person to say Watchmen wasn’t very good – in fact, the only person to ever say that. And that made him angry so then I would get worse. I said that Watchmen was the 300-page equivalent of a sixth-form poem. That kind of trash talk, I’d brought from being in the band because that’s what you’re like in a band. I’d brought all that across with me to comics and it didn’t go down well. I think it genuinely upset him.

Alan Moore didn’t speak to me after that and would take his own little shots. He called Arkham Asylum a “gilded turd.” Since then, I’ve had nothing to do with him and he’s got nothing to do with me. A lot of comic fans like to think there’s some feud but a feud would actually need to involve people’s interest. I read his stuff, he reads my stuff – he pretends he doesn’t, but he does.

It was the archetypal struggle, and it wasn’t fair, ‘cause I love his work. Well, there’s a lot of it I don’t like, but of course, he’s great. We grew up in a very similar time even though I’m a little bit younger than him. It’s the same influences from ‘60s TV and ‘70s TV and the books we read, sci-fi, all that stuff, same comics. And the fact that he got into magic… it’s two people who are so similar but so utterly different that there has to be a feud.

You can check out the Kickstarter for Full Bleed Vol. 3: Heavy Metal here.