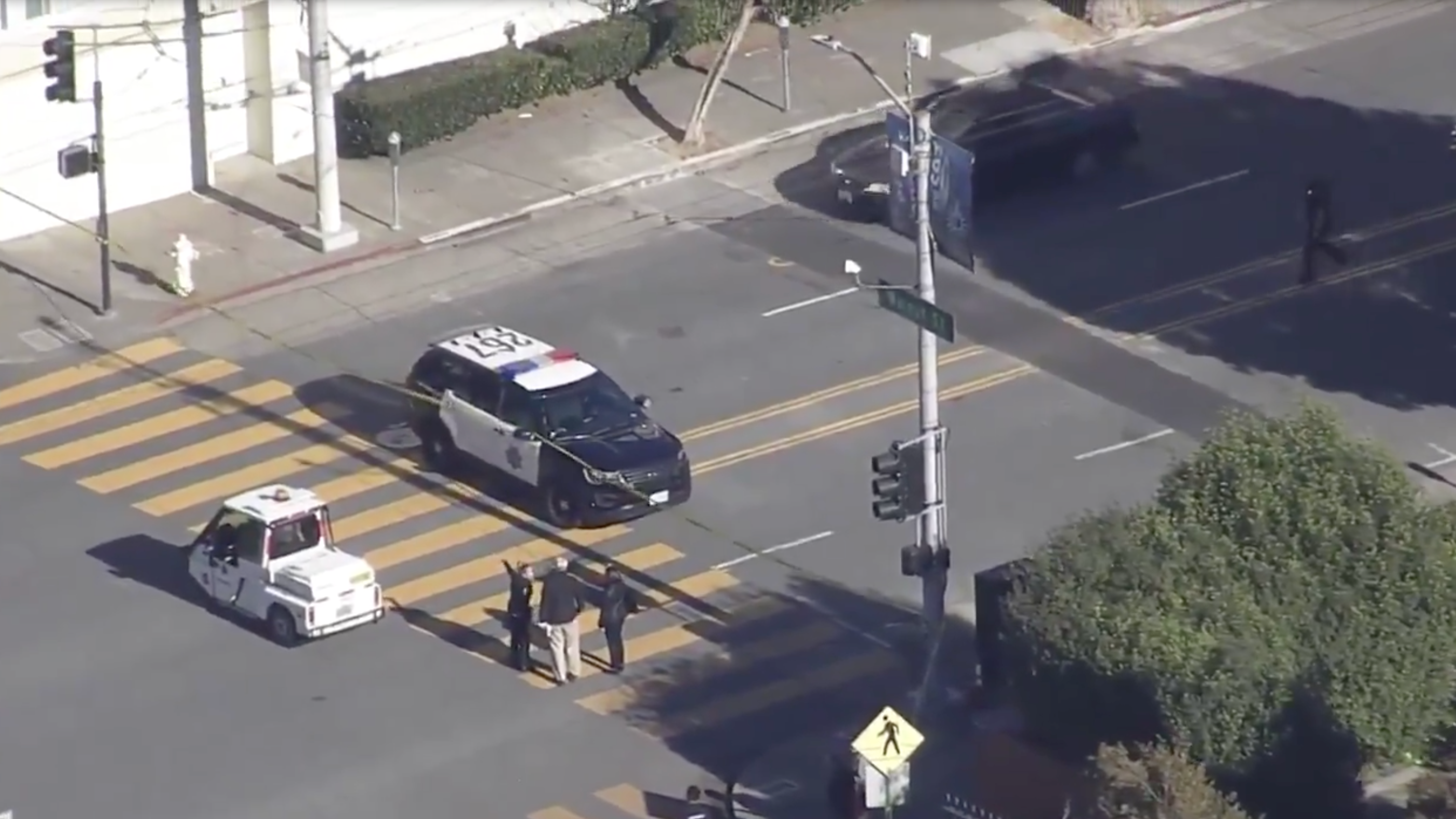 On Wednesday afternoon, a wave of bomb threats were reported at various locations across the United States. On social media, numerous law enforcement departments issued alerts notifying citizens that they’re looking into bomb threats targeting businesses, schools, government offices and even private residents. It appears the threats are being sent by email.

Please be advised – there is an email being circulated containing a bomb threat asking for bitcoin payment. While this email has been sent to numerous locations, searches have been conducted and NO DEVICES have been found. pic.twitter.com/7omOs13Z7Q

We are currently monitoring multiple bomb threats that have been sent electronically to various locations throughout the city. These threats are also being reported to other locations nationwide and are not considered credible at this time.

NBC News said “dozens” of threats had been reported, but the full extent of these threats is not yet clear. A number of news organisations and law enforcement agencies report remarkably similar sounding emails mentioning a bitcoin ransom of $US20,000 ($27,664). And some Twitter users have shared emails they’ve received demanding the cryptocurrency and warning that an explosion would only encourage others to pay up.

Well, that's a new one. I just got a random bomb threat via email, demanding bitcoin payment. Since I'm at the coffee shop now, I suppose I'm safe. #ransomemail pic.twitter.com/MTj6X56mjm

Gizmodo has shared a copy of the email that’s being circulating online with the NYPD and asked if the department could confirm that it is the same threat that others have found in their inbox. We did not receive an immediate response.

This is a developing story and we’ll update with more information as we have it.