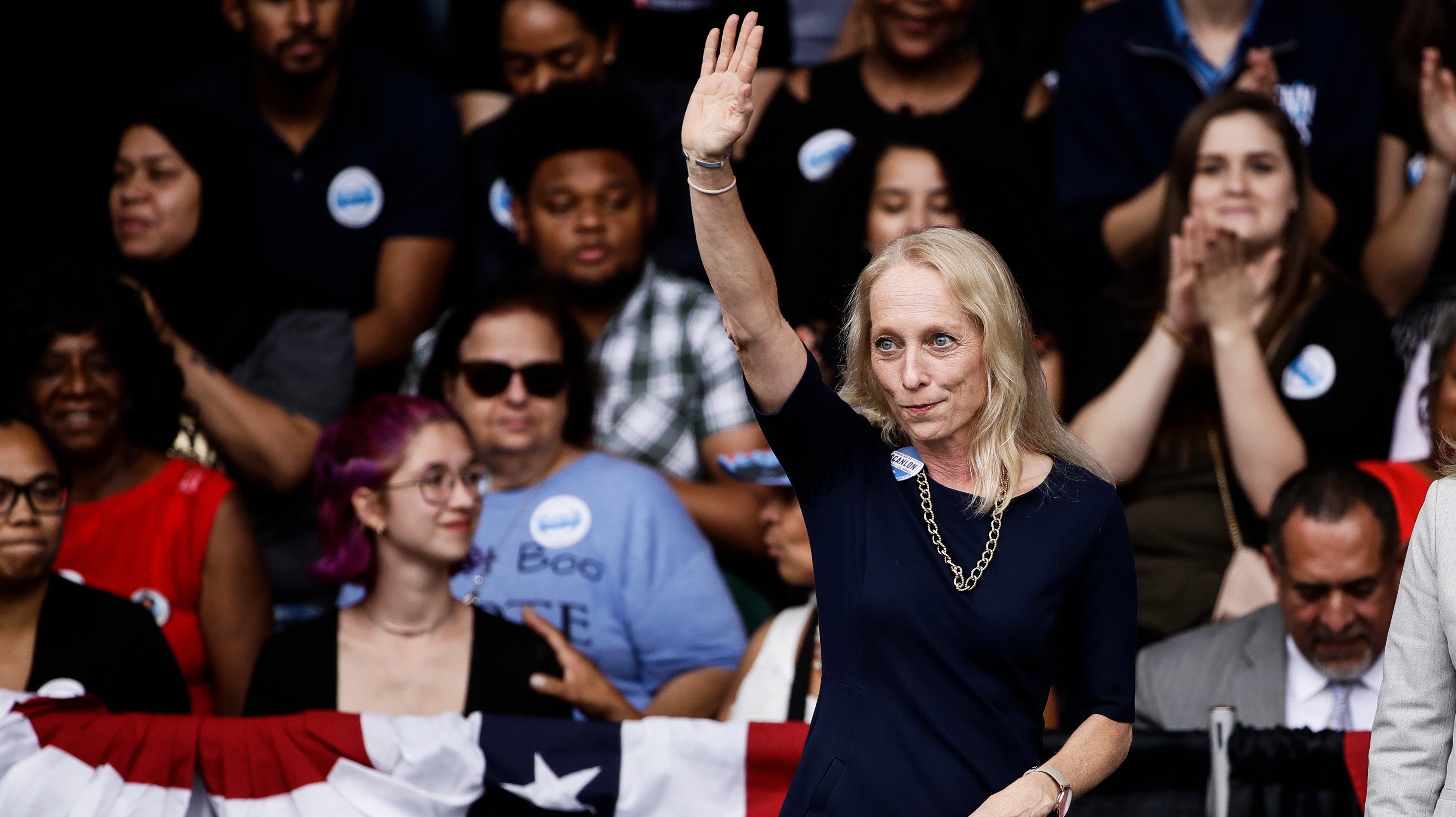 A Pennsylvania Democrat who drew the scorn of activists and constituents after declining to sign on to a House effort aimed at overturning the FCC’s net neutrality repeal now says she will attach her name to the resolution.

Representative Mary Gay Scanlon, who represents Leigh Valley areas bordering Philadelphia, had initially refused to sign a discharge petition in the House of Representatives that’s aimed overturning the FCC decision, suggesting instead that a legislative effort next year was a better course for Democrats seeking to reestablish federal net neutrality protections.

But following a charge led primarily by Fight for the Future, a leading pro-net neutrality group, Scanlon said she will sign on to the effort, which she described as purely a symbolic gesture.

“In recent days, my office has received calls requesting that I sign a discharge petition addressing the Trump administration’s rollback of Obama era Net Neutrality rules. This discharge petition has been stalled for months, long before I was sworn in, and has no chance of making it through the current Republican majority in the House,” she said.

She continued: “With the deadline being extended, I’ve had more time to speak with my colleagues on this important issue, including Congressman Mike Doyle who is leading the charge to create legislation to protect Net Neutrality, rather than a reversible regulatory fix. I’ve decided that when Congress returns to session next week, I will sign onto the discharge petition and have asked to be included on this legislative initiative moving forward.”

Scanlon, whose Twitter account was hit by a flood of irate users, noted that her signature will itself not force a vote. But with her support, Democrats require only 37 more signatures to do so. Sixteen other Democrats have yet to come aboard, according to activist tracking. All have received significant contributions from internet service providers that stand opposed to net neutrality.

The resolution to overturn the FCC order cleared the Senate in May with the support of three Republicans. Rep. Mike Coffman is the only Republican House member to sign on. Even with every Democrat on board, the resolution still requires another 21 Republicans before a vote will even be called. The signatures would need to be collected before December 21.

Despite having received considerably less than, say, Rep. Robert Brady of Pennsylvania’s 1st congressional district, the recipient of more than $381,768 from telecom lobbyists, Scanlon largely drew the attention of activists due to a Facebook video in which, they said, she appeared to mirror telecom industry talking points.

It then came to light that the law firm where Scanlon previously worked, Ballard Spahr, represented Comcast numerous times. The company is headquartered in Philadelphia, where the law firm “played a leading role” in advancing construction of the Comcast Technology Center, the city’s tallest building. Ballard Spahr contributed $331,934 to Scanlon’s campaign.

An aide to Scanlon told Gizmodo by email that the congresswoman was delayed in responding to the controversy because her staff was in the process of moving into new office space. (Scanlon was only sworn in on November 14, following her defeat of Republican Pearl Kim in a special election.)

Evan Greer, executive director of Fight for the Future, said the calls Scanlon received should serve as a crash course for the newly elected representative with regard to how fiercely passionate constituents are on this issue. “A year after the FCC repeal, people are still pissed off and paying attention,” she said.

“We’re glad to see that [Congresswoman] Scanlon listened to her constituents and did the right thing. Every other lawmaker should do the same, or risk being forever seen as a shill for big telecom companies.”