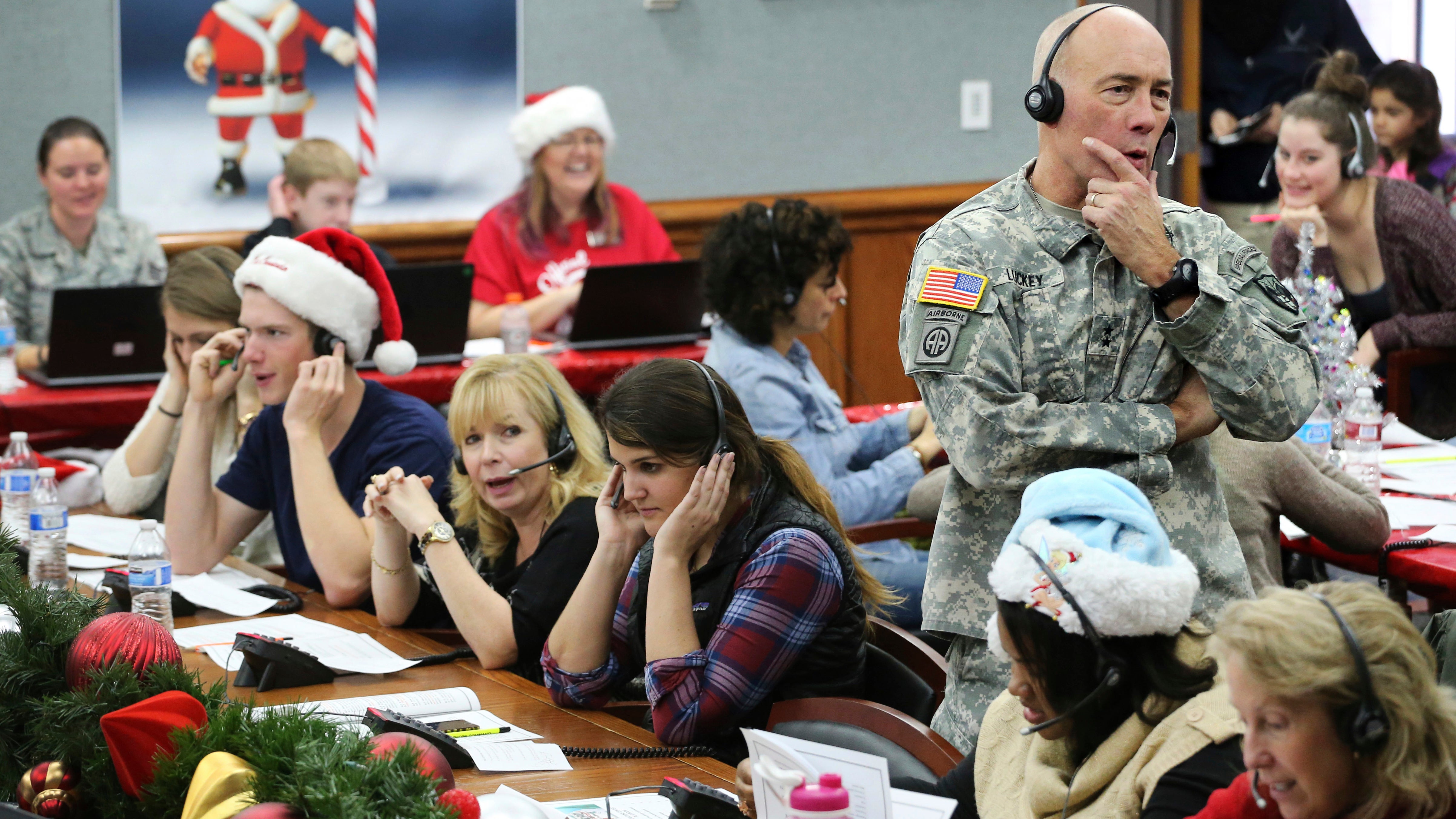 While Santa Claus himself may be sovereign, the people who work behind the scenes to track his movements in real time are not. But any concerned parties can breathe easy knowing that in spite of a government shutdown that may or may not continue on through the new year, the government organisation that’s tracked Santa’s Christmas Eve world tour for more than 60 years is still on.

The North American Aerospace Defence Command (NORAD) tweeted Friday that it “will continue with its 63-year tradition of NORAD Tracks Santa on Dec. 24” even in the event of a shutdown, which is great for the world’s population of internet-savvy children but also the rest of us, given the necessity of NORAD’s function. A binational command of the U.S. and Canada, NORAD functions year-round to protect and monitor the skies of those two countries.

NORAD Tracks Santa, its annual event, allows children to follow Santa’s ostensible journey across the globe online or in-app, and a call line connects them with hundreds of volunteers who claim to pass their messages to the big man. The tradition has been around since the 1950s, though there’s some dispute as to the nature of how it began.

The operation relies on roughly 1,500 military and civilian volunteers, and according to the Associated Press, 160 phones are required to field calls during Christmas Eve. Captain Cameron Hillier told Gizmodo by phone that the organisation got around 126,000 phone calls last year at a rate of about 1.8 per second, and that number is expected to hike this year.

“Typically it’s children of course, but we get folks of all ages,” Hillier said.

In light of the fact that Santa won’t be canceled, this Christmas is already a huge step up from last year, when the U.S. government tweeted that he wasn’t real.