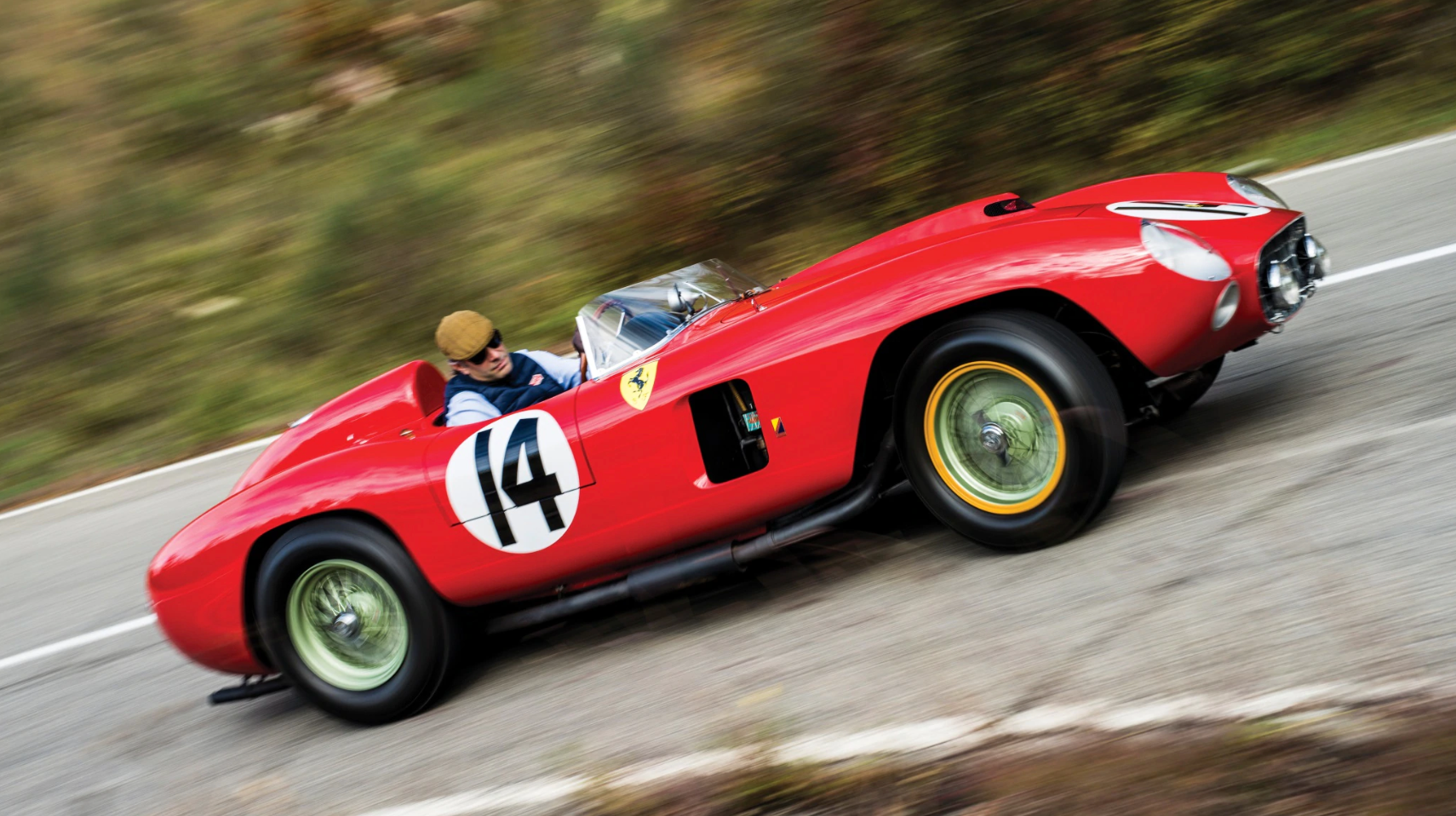 A 1956 Ferrari 290 MM sold at a Los Angeles auction for $US22 ($31) million. Unlike some of the other old Ferraris that sold at auction for a lot of money, this one was special because it had most of its original period parts and was restored by Ferrari itself. How neat is that?

This race car featured a lot of the best butts of the time, including Sir Stirling Moss, Peter Collins, Olivier Gendebien, Phil Hill, Wolfgang von Trips, and somebody called “Juan Manuel Fangio,” whoever that is. According to the auction listing, the car has gone through two engine swaps during its racing life, via Motor Trend:

Further, #0628 was given a full restoration to the livery it wore in the 1957 12 Hours of Sebring by Ferrari Classiche, the brand’s in-house restoration service, and was fully authenticated at the same time. During the 1956 racing season, the car was run with a four-cylinder, 3.5-litre 860 Monza-type engine and finished second at that year’s Mille Miglia road race.

In 1957, a new 3.50 litre 290 S engine replaced the original and in this guise the car finished third overall in the 1957 1000 KM of Buenos Aires. The engine was replaced again prior to the start of the 1957 12 Hours of Sebring, this time with a 290 MM V-12 with single overhead camshafts vs the 290 S’ twin cam configuration. Unfortunately, the car recorded a DNF at Sebring and ended its campaign under the Scuderia Ferrari team, being sold on through American importer Luigi Chinetti to private ownership.﻿

Who doesn’t love a fully restored racing Ferrari? Why is it virtually impossible to get me to care at all about this? While it is nice to think back on a time when automotive racing was absurdly raw and terrifying and all of the cars looked like designer missiles, even just a figure like $US22 ($31) million is so far out of my abilities to comprehend value that I begin to get a little annoyed.

But good for whoever won the auction.