Earlier this year we had a chance to lay our hands upon Acer’s Chromebook Spin 13 in New York. 7 months later and it isn’t out in Australia yet, but it will be. This is what we know. 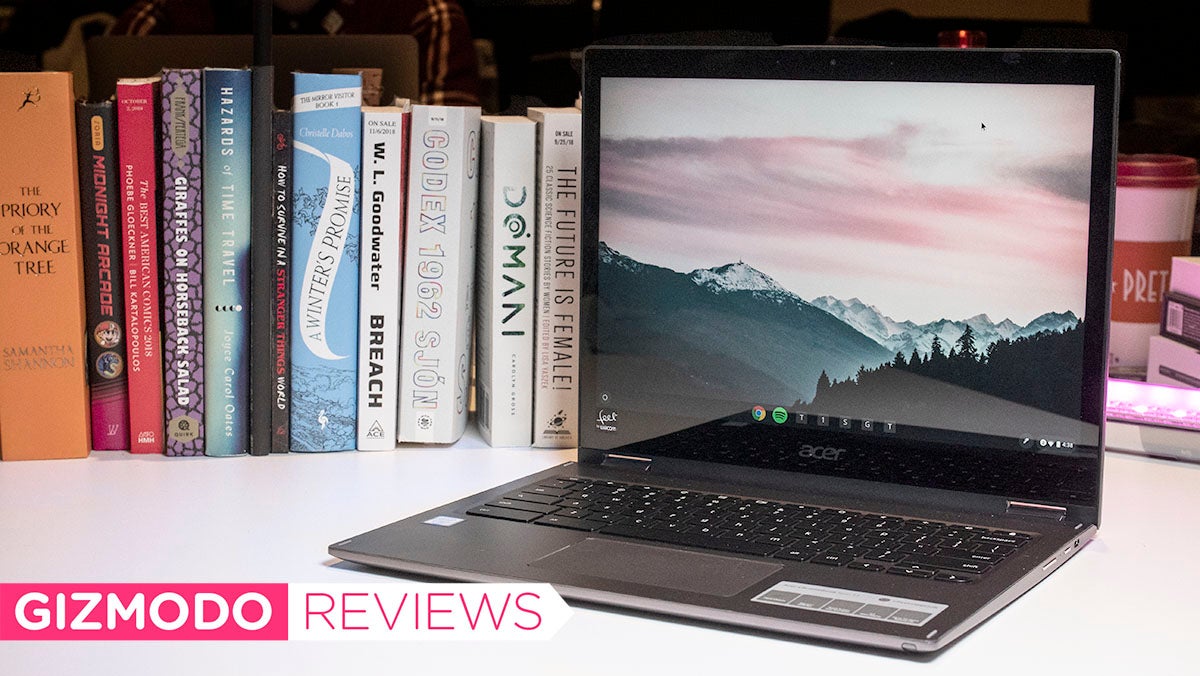 Why Would You Spend This Much On A Luxurious Chromebook?

Chromebooks should not cost $US1,000. As much as I adore the Pixelbook from Google, I know I cannot reasonably ask anyone I care about to spend a minimum of $US1,000 to own it. Which means it is also a struggle to consider Acer’s Chromebook Spin 13, which borrows heavily from the Pixelbook while also introducing welcome improvements, increasing the power and cutting the price by $US100. This luxurious chromebook is full of great ideas—but a $US900 luxury chromebook is a damn hard sell.

The full range of pricing for the Chromebook Spin 13 isn’t public yet, but we’ve been told that it will start at $1,299, which will presumably be for the i3-8130U with 4GB RAM and 32GB memory.

We’ll also have to wait a little while longer – the Spin 13 won’t be out in Australia until February.

You can view the whole range over on Acer’s U.S. site.