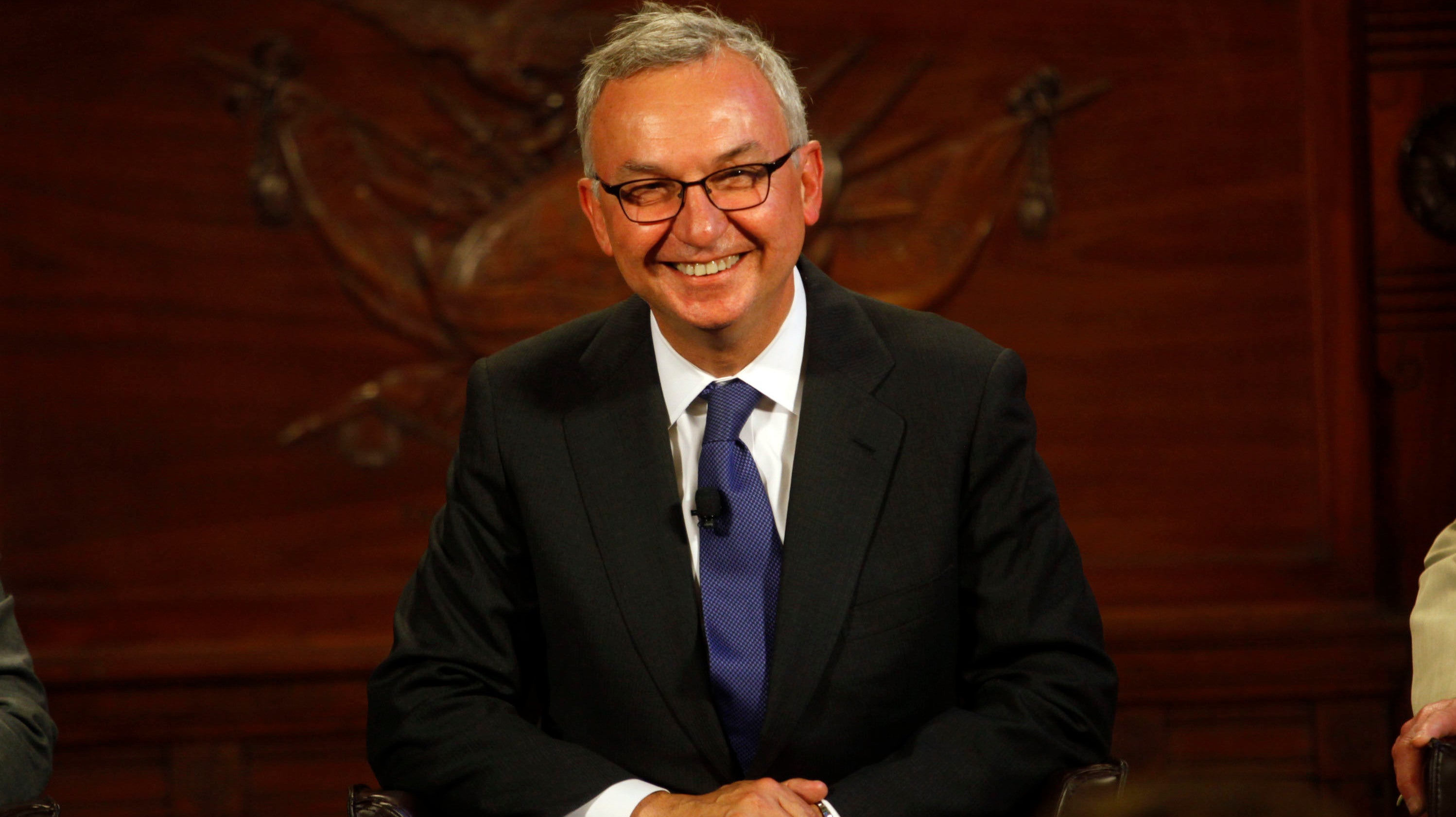 A once renowned cancer expert has lost another title following revelations that he reportedly received millions of dollars in industry money that he never disclosed. On Tuesday, the New York Times reported, the 59-year-old José Baselga was pushed out and resigned as one of the editors-in-chief of the scientific journal Cancer Discovery.

It’s only the latest prestigious position the oncologist has been forced to forfeit.

Baselga’s trouble began in September, when a joint investigation by the NYT and ProPublica revealed that the doctor had failed to disclose relevant financial conflicts of interests in the majority of published research papers he had contributed to since 2013; in 2017, he only did so just 13 per cent of the time.

These conflicts added up to about $4.5 million in payments given to him by drug companies large and small, including Novartis, AstraZeneca, and most prominently, Hoffmann-La Roche AG, according to the NYT and ProPublica report.

Some of this money came from consulting fees, while some came from his ownership of stock in a company that was later acquired by another company. Roche (and its U.S. subsidiary, Genentech) accounted for the lion’s share of the bounty, with more than $4 million reportedly given to Baselga since 2014; during that time, Baselga had worked on a Roche-sponsored trial of an experimental cancer drug that ultimately failed.

The investigation prompted Baselga to promise he would correct some papers where he failed to note his conflicts (12 corrections have been issued so far). But it apparently wasn’t enough to dissuade his employers from taking action. Soon after the article was published, Baselga resigned as the chief medical director of Memorial Sloan Kettering Cancer Center, a position he had moved from Spain to take in 2013.

The American Association for Cancer Research (AACR), which manages Cancer Discovery and other journals, also decided to take stock of Baselga’s role within its organisation following the investigation.

In a statement released by AACR, Margaret Foti, the chief executive of AACR, called Baselga “a valued member of the AACR, with acknowledged expertise in clinical and translational cancer research.” And a panel of outside experts and others convened by the AACR found that Baselga’s lack of disclosures weren’t intentional. But the organisation nevertheless came to the conclusion that the doctor did not “adhere to the high standards pertaining to conflict of interest disclosures that the AACR expects of its leadership.”

The fallout that Baselga has faced is especially noteworthy given the growing debate over the private sector’s close relationship to and influence over doctors and researchers. Many doctors and ethicists have called for stricter rules regulating researchers’ disclosure of financial conflicts; others have criticised publicly funded research centres like the National Institutes of Health for taking industry money at all.

This year, the NIH cut short a clinical trial of moderate drinking after it came to light that some researchers and NIH officials had solicited donations for the study from alcohol companies.

Baselga’s case is clearly part of a greater problem. In August, a study found that 85 per cent of the top 100 doctors who received industry money in 2015 failed to disclose relevant conflicts in at least one paper they had published the next year.