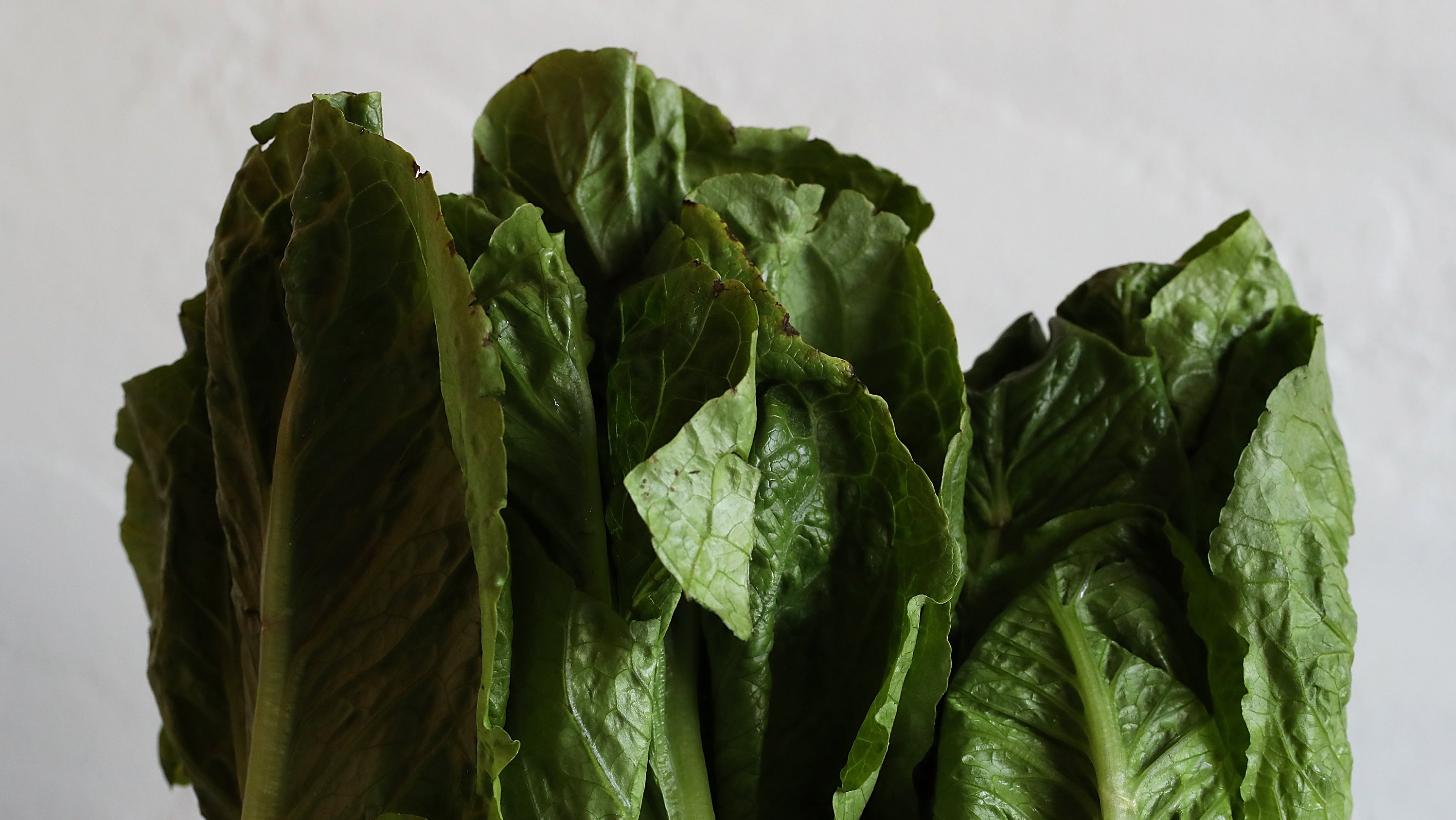 The investigation into the E. coli outbreak that has sickened dozens and forbidden our sweet, sweet cos lettuce is still underway, but officials with federal agencies investigating the outbreak said this week that they’ve identified at least one farm in California to which the infecting strain O157:H7 may be tied.

The Centres for Disease Control and Prevention (CDC) and the U.S. Food and Drug Administration said in updates this week that they traced the strain back to a reservoir at a farm owned by Adam Bros. Farming, Inc. in Santa Barbara County, California. An investigation is still ongoing into other potential origins, and the FDA said the finding did not account for all of the cases of people who fell sick.

“We cannot say how many cases are linked to this specific farm at this time,” Ian Williams, the CDC’s chief of outbreak response and prevention branch, said during a press briefing. “We have to do additional work at this farm and other farms that are being identified from our investigation.”

Adam Bros. Farming said in a statement on Thursday that it is “initiating this voluntary recall in cooperation with the FDA” for cauliflower, green leaf lettuce, and red leaf lettuce harvested between Nov. 27 and Nov. 30. The company said the recall was issued “out of an abundance of caution” and noted it didn’t include all of the company’s produce. A full list of the tag numbers associated with its recalled products can be viewed here.

Fifty-nine people across 15 states in the U.S and the District of Columbia have fallen ill since October — up seven since last week — and the outbreak has also been linked to reported cases in Canada.

However, the CDC noted that people who are affected by the strain do not immediately report their cases (it can take days for symptoms to appear), so it may not yet be aware of cases of people who were sickened after Nov. 21. Two people have suffered kidney failure in cases linked to the outbreak.

Consumers should already be seeing romaine lettuce back in grocery stores. #FDA continues to advise consumers to avoid romaine from the 6 CA counties and packages will include this new label noted here to help consumers identify where their lettuce was harvested from. pic.twitter.com/vGpQHjl9Iy

Cos lettuce harvested outside of the counties where officials say the outbreak originated is pretty much safe to eat, though shoppers and diners should be careful of noting the labels indicating where it came from and when it was harvested. If it doesn’t have that labelling information or you don’t know where it came from, definitely do not put it in your mouth.

“[W]e advise avoiding any product from Monterey, San Benito, and Santa Barbara counties in California,” the FDA said in an update this week. “Additionally, cos from Ventura, San Luis Obispo, and Santa Cruz counties harvested after November 23, 2018 should be labelled with harvest area and harvest date, allowing it to be distinguished from cos lettuce that should be avoided.”

Mostly, we’re safe. Just don’t eat the stuff if you don’t know where it’s been.