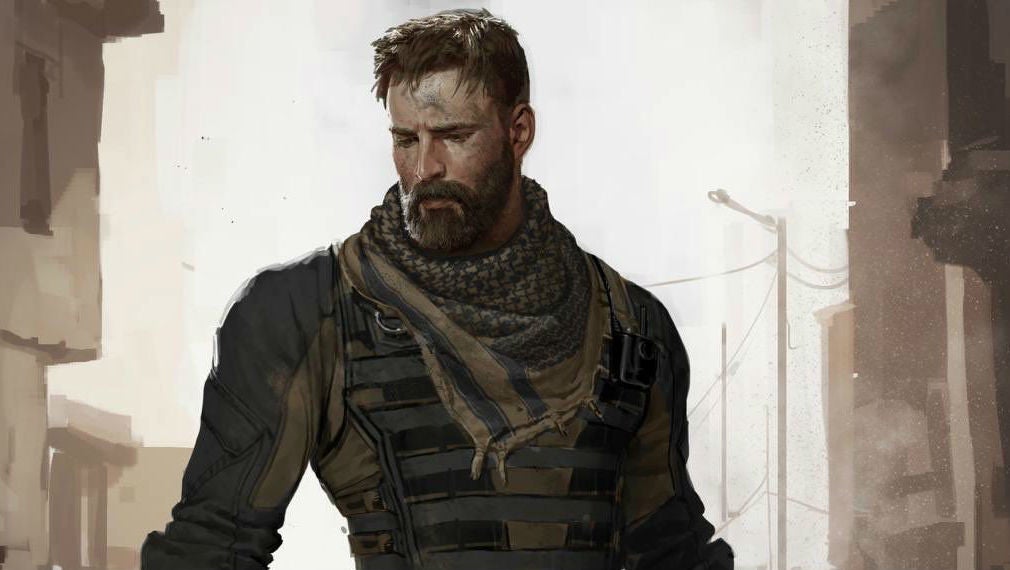 This is but a taste of some beautiful new concept art revealed from <em>Avengers: Infinity War.</em> (Image: Ryan Meinerding, Marvel Studios)

Coming into Avengers: Infinity War, it’s obvious Captain America has seen some shit. Thanks to the Sokovia Accords, he, Black Widow, and Falcon have been fugitives for years, and yet they can’t give up being heroes, even if it means going slightly underground.

In the final film, that’s represented—at least in Cap’s case—by his appearance and outfit, the latter of which consists of the dirty, torn-up remnants of a Captain America costume from the past. But Marvel Studios’ Head of Visual Development Ryan Meinerding tweeted today that other ideas for Cap’s outfit were also considered. Here’s one:

This was an initial idea for #CaptainAmerica for #InfinityWar. We tried a lot of different things for him and one of them was that he had left his Cap costume totally behind. #MarvelStudios pic.twitter.com/U86CJ7iYce

Here’s a larger version of the concept art of Captain America leaving the suit behind. 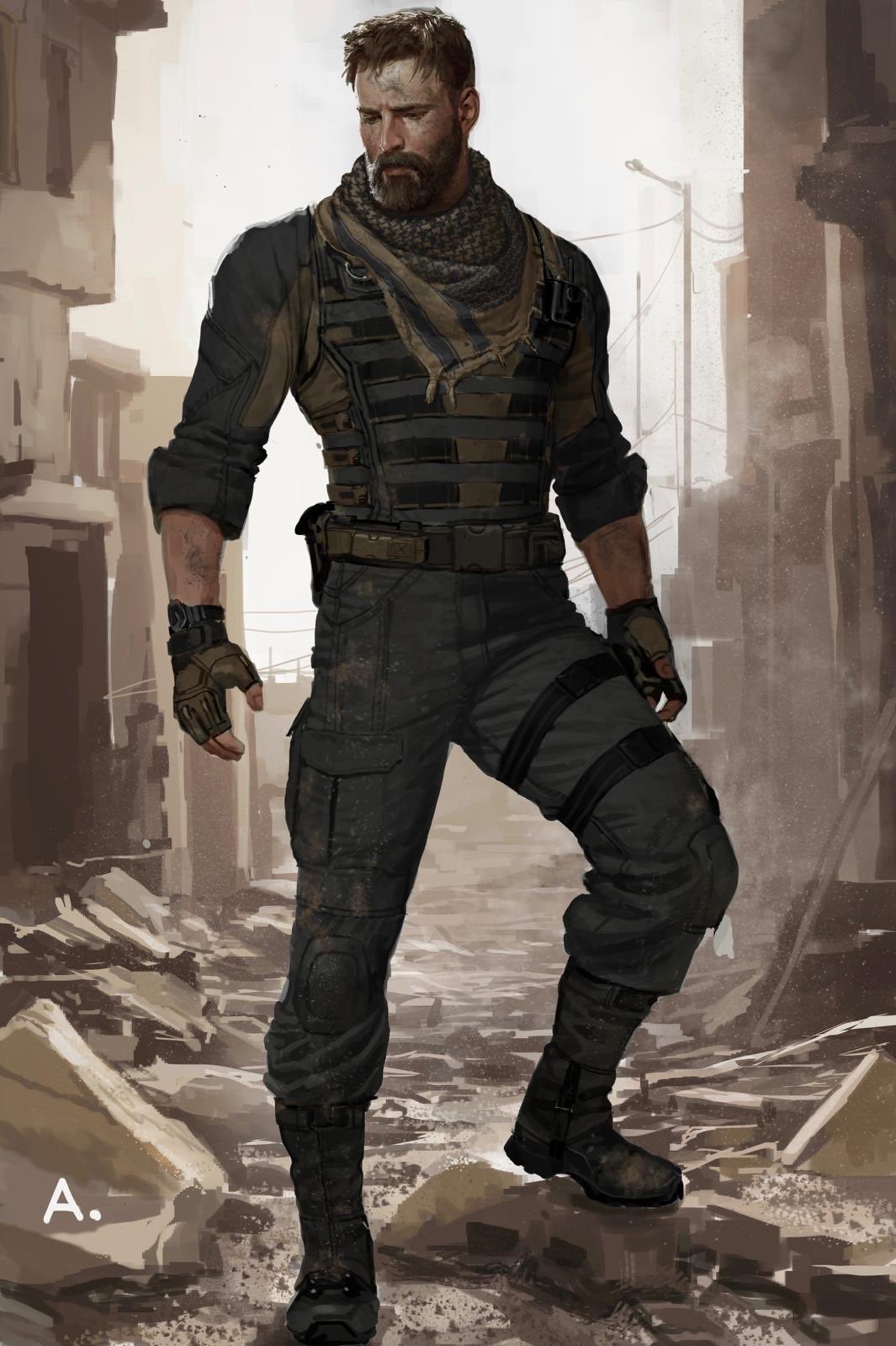 Now, it makes sense why this version wasn’t ultimately used in the film. The filmmakers still want people to see Captain America as Captain America, and the costume he wears in the movie tells the story of what he’s been through since we last saw him. Anything that can save time in a movie with so many characters is a no brainer. On the other hand, if Cap was wearing something like the outfit seen in the art above, logically we would have assumed he could have just changed into it. The backstory is lost. And yet…it’s still badass as all hell, isn’t it?

Maybe Cap will finally change his clothes come May, once Avengers 4 hits theatres.